Seriously, it poses more questions than it answers.

We were all kinds of excited that Game of Thrones released another trailer ahead of season 7, yes, but we now have more questions than we have answers.

Thankfully, it looks like it’ll pick up right after last season’s explosive finale, which is definitely one blessing. However, in classic HBO style, they keep things obscure with quick cuts and mostly unidentifiable shots. 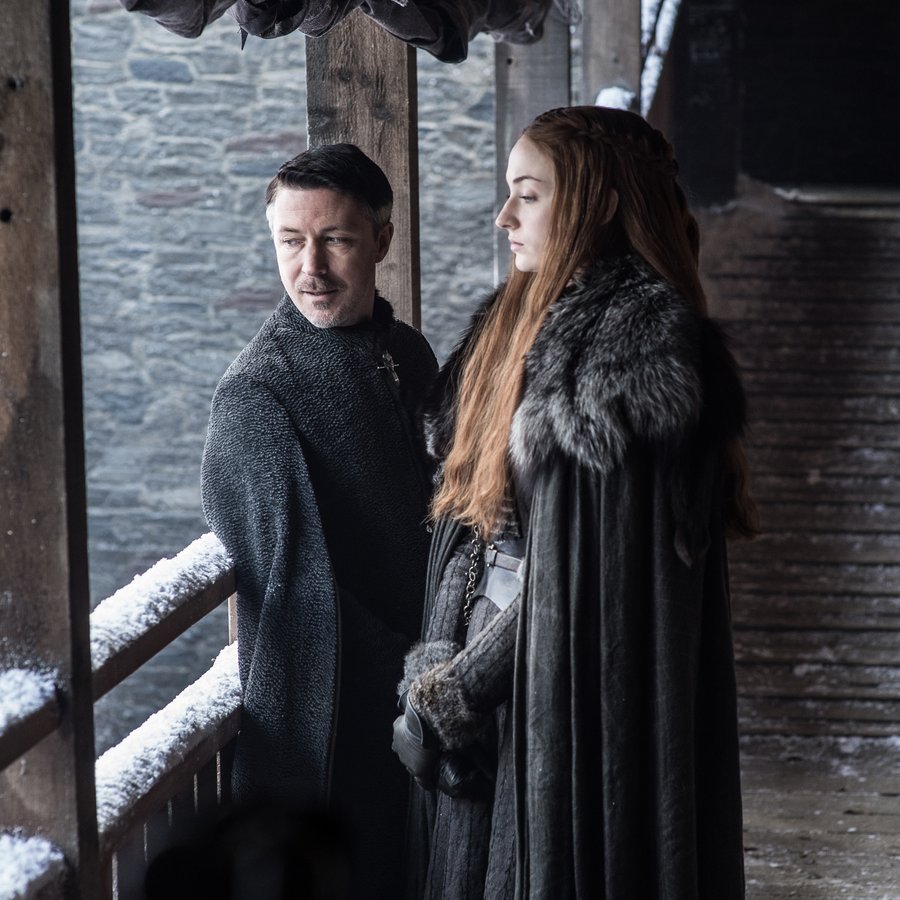 Beric has survived as he has been pictured riding alongside The Hound. We last saw him in season 6 when he attempted to recruit Sandor into the Brotherhood Without Banners as he insisted that he needed “good men” to join him to head North to fight the White Walkers. Given the weather in the photo, we’re going to go out on a limb and say that he made it North: but will he survive the wrath of Arya? He’s on her kill list, after all.

2. Will the Starks be reunited?

It looks as though Arya has made it North and with Jon Snow and Sansa there as well, might we finally see the much anticipated Stark reunion!? Say it’s so!

3. How long will Daneyres stay at Dragonstone?

She does look pretty comfortable sat up on her throne but is it going to be a one episode pit-stop en route to King’s Landing? Or will she head North and meet up with Jon Snow before attempting to take on the Lannisters?

4. Is The Red Woman now faithful to Daenerys?

We’ve seen her at Dragonstone so we’re thinking that she may have been drawn to the rising Queen and is attempting to turn her against her unknown relative Jon?

5. Is there a battle at Casterly Rock?

We’re fully expecting Cersei to put her own stamp on King’s Landing but considering she’s lied about bigger things than her postal address, we’re thinking that the epic battle will be at Casterly Rock which is a Lannister stronghold.

6. Do Jaime and Cersei think Tyrion is dead?

Cersei has declared herself and Jamie as the last Lannisters who matter. Is this just a sly dig to how much she hates Tyrion or do they actually think their brother is dead?

If the season opens with Jon Snow casually strangling Petyr Baelish to death, we’d probably be totally okay with that.

We’re placing bets that Jon has found out about Littlefinger’s scheming with his half sister, Sansa. More than that though, Littlefinger continuously refers to Sansa’s brothers as dead - presumably he thinks that Bran has died, which is understandable, but is he discounting Jon as a brother or does he know something that we don’t? Or is his ignorance an attempt to undermine Jon’s ‘illegitimate’ claim to being the King of the North?

For real though - he wasn’t in the trailer and if he’s still up North talking to trees, we’re never watching the show again.

He was quite a crucial part in the sixth season and considering his link to the Night’s King, we’re thinking that Bran will probably play a major part in season seven too… however, he is no where to be seen in the trailer. 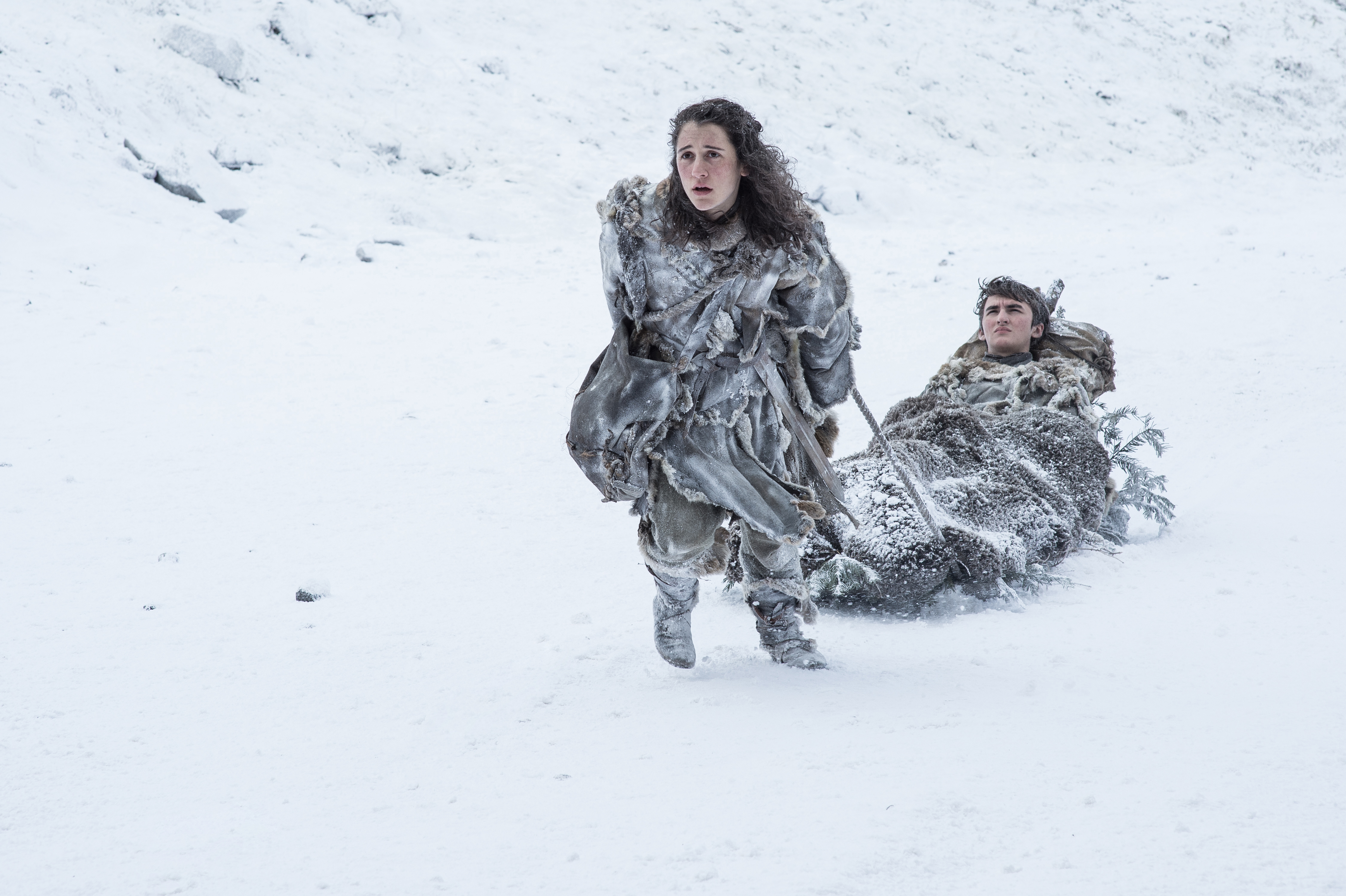 Potential Yara Greyjoy… but WHO ELSE?!

This trailer barely touches upon the terror that’s taking place north of the Wall, which is unsurprising considering the show was always going to save the battle against the White Walkers until the end.

10. Does Jorah dye because of Grey Scale?

We can’t decide whether he’s been locked up in a medical institution who are trying to heal him or whether he’s a prisoner. Either way, searching for the cure isn’t going very well.

Well, according to the new promo shots, they’re in room reading somewhere but we’re really hoping there’s more to the story than that. 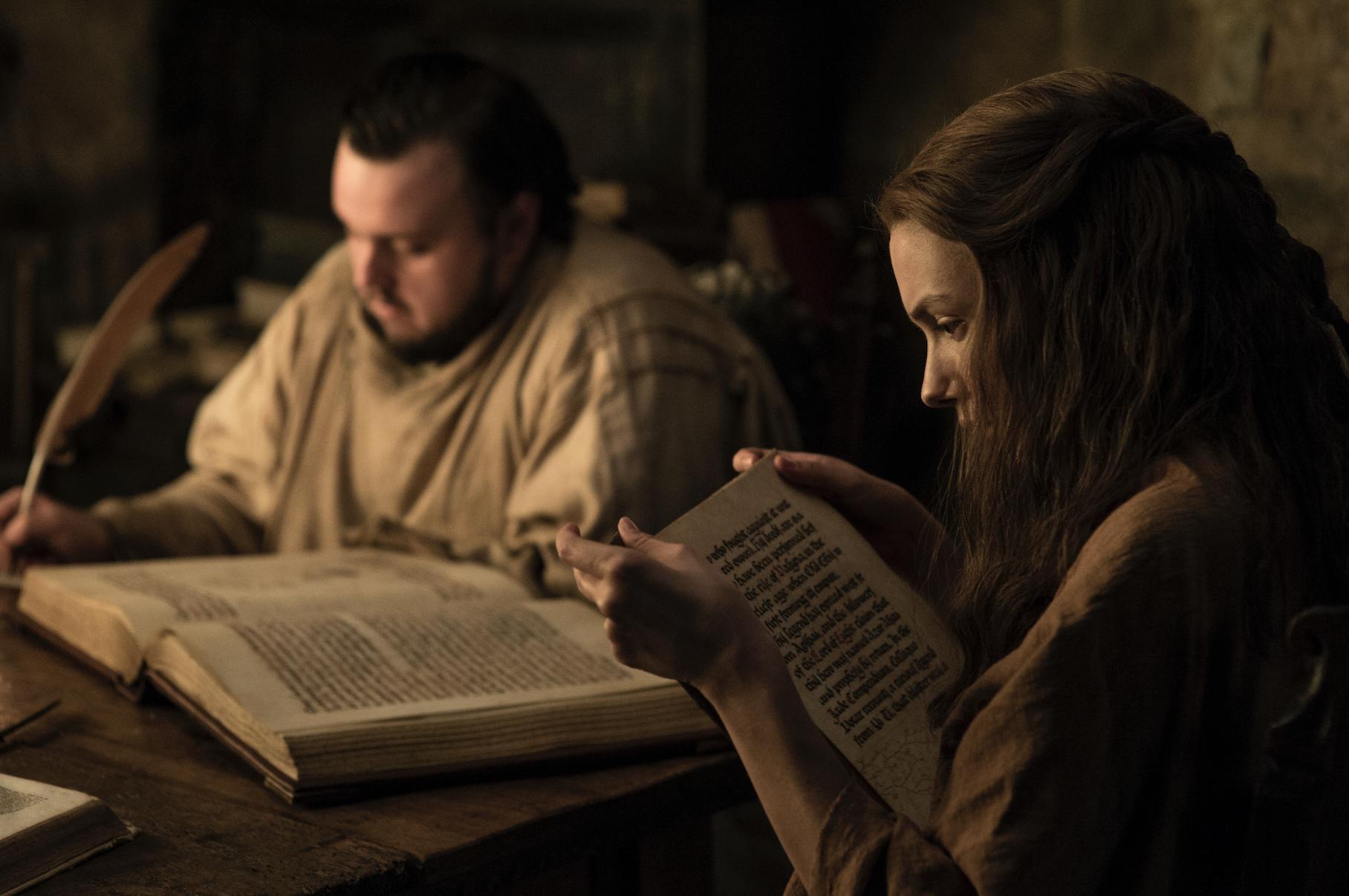 We’re suspecting that sooner or later, Theon will have to pay for what he did to the Stark family. That said, he did redeem himself slightly when he helped Sansa.

The trailer also has two telling signs that maybe he will meet his fate: firstly, there’s a few moments where he is looking deeply concerned - although, if we lived in Game of Thrones world, we’d probably be concerned majority of the time as well. Secondly, there’s a shot of the Greyjoy ship being attacked and burned. Not a good start.

Ed Sheeran spills the deets on his Game of Thrones cameo...