This is a serious SPOILER ALERT people! Advance cautiously...

OK so we were never going to start this post by just throwing this new info straight out there.

We need to make sure that those who don't want to find out this HUGE spoiler are out of the room. 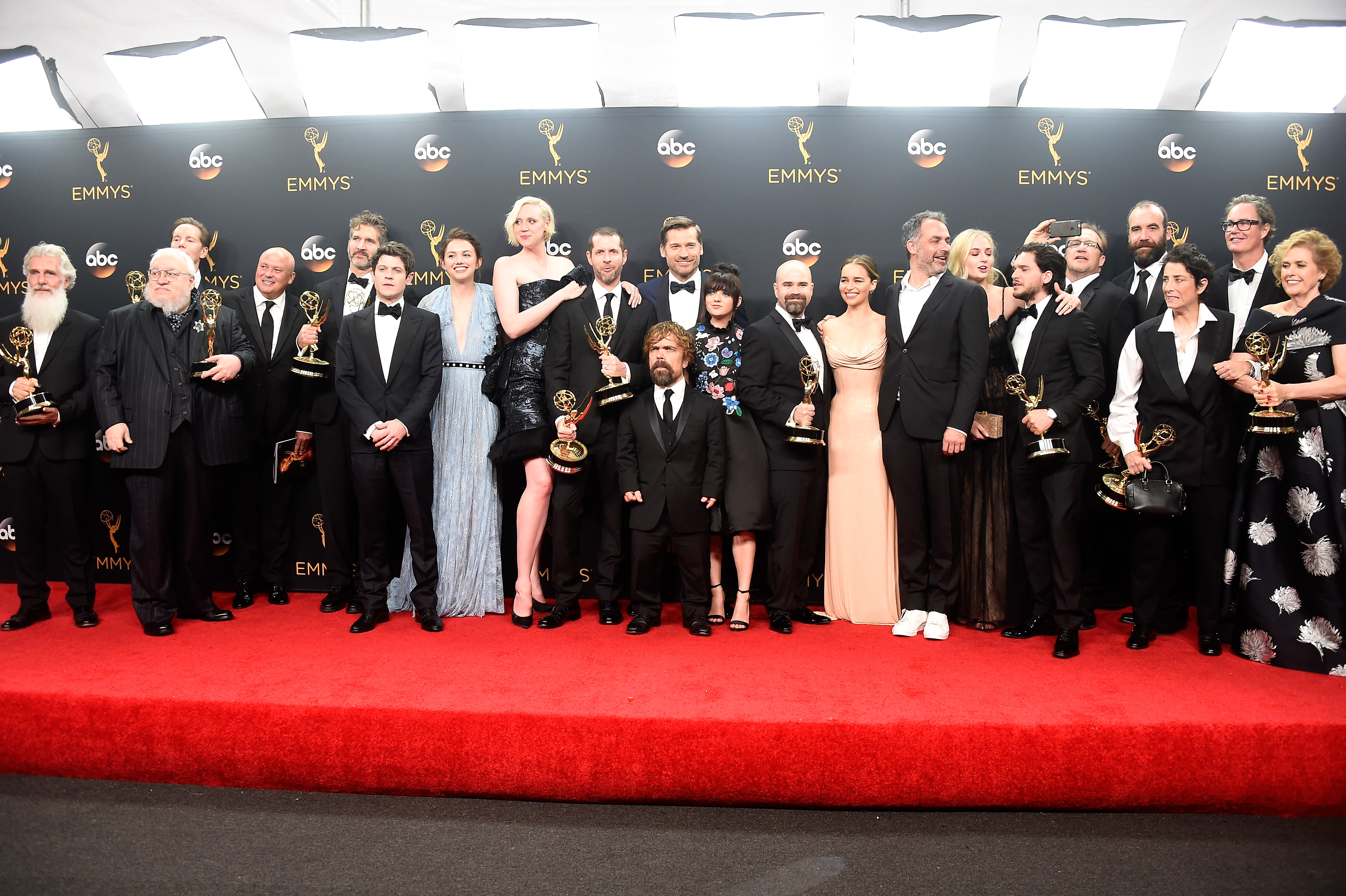 Ok so you know we all love Jon Snow right!?

And we all love Daenerys Targaeryn too!

Well these two fan favourites are about to come face to face in Game Of Thrones Season 7!

We'll wait for you to calm down...

This new fan filmed footage has shown the pair meeting during new scenes which are currently being filmed for the show.

We could literally not be any more hyped for season 7 and this new footage has blown our minds.

What is that first meeting going to be like?

Will Jon Snow and Daenerys Targaeryn team up to take the Iron Throne and defeat the White Walkers or will they go into battle with each other?