But… there’s a catch!

Ever since the finale of the latest season of Game Of Thrones the WHOLE world has been asking the question… is Jon Snow REALLY dead?

For poor Kit Harington - the actor that plays the fan favourite character - it can’t have been easy to keep quiet with spoilers about what’s planned for his character when season six begins next month.

And now Kit has given a revealing interview to Jonathan Ross where he gives us our biggest clues yet about what to expect - confirming finally that, yes, Jon Snow IS back for season six, but as a corpse?!

Game of Thrones returns on Monday 25th April. Do you think Kit is telling the truth? Is Jon Snow really dead?! 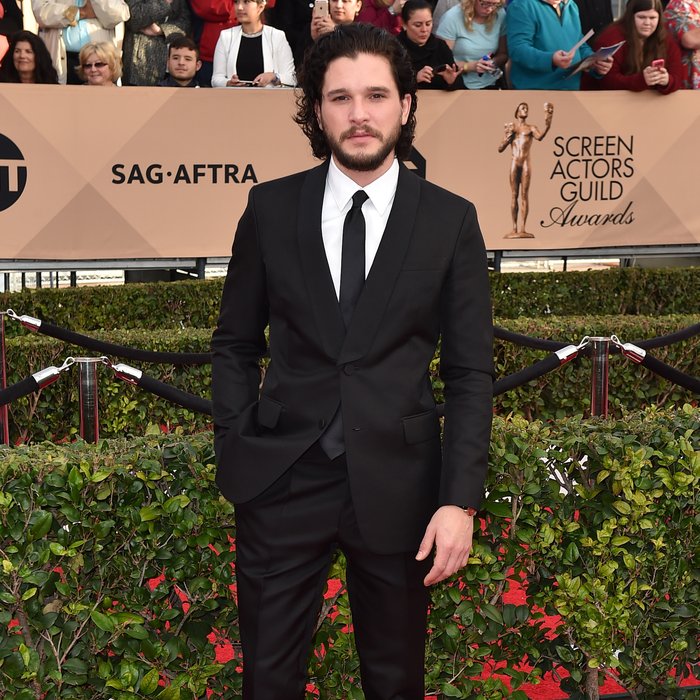