His facial hair is everything!

Whilst we love watching the couples awkwardly talk to each other about their pet Pugs and previous relationship troubles on an often painful first date, we all know that First Dates is all about Fred.

The French legend, who is Maître d at the restaurant in London where the show is filmed, is an absolute staple every episode and he happens to have one of the best beards in TV too!

> The First Ever 'First Dates' Baby Has Been Born & No, It's Not Named After Fred

But have you ever seen him without that beautiful facial hair?

Prepare to be amazed people.

Here's Fred as we know and love him: 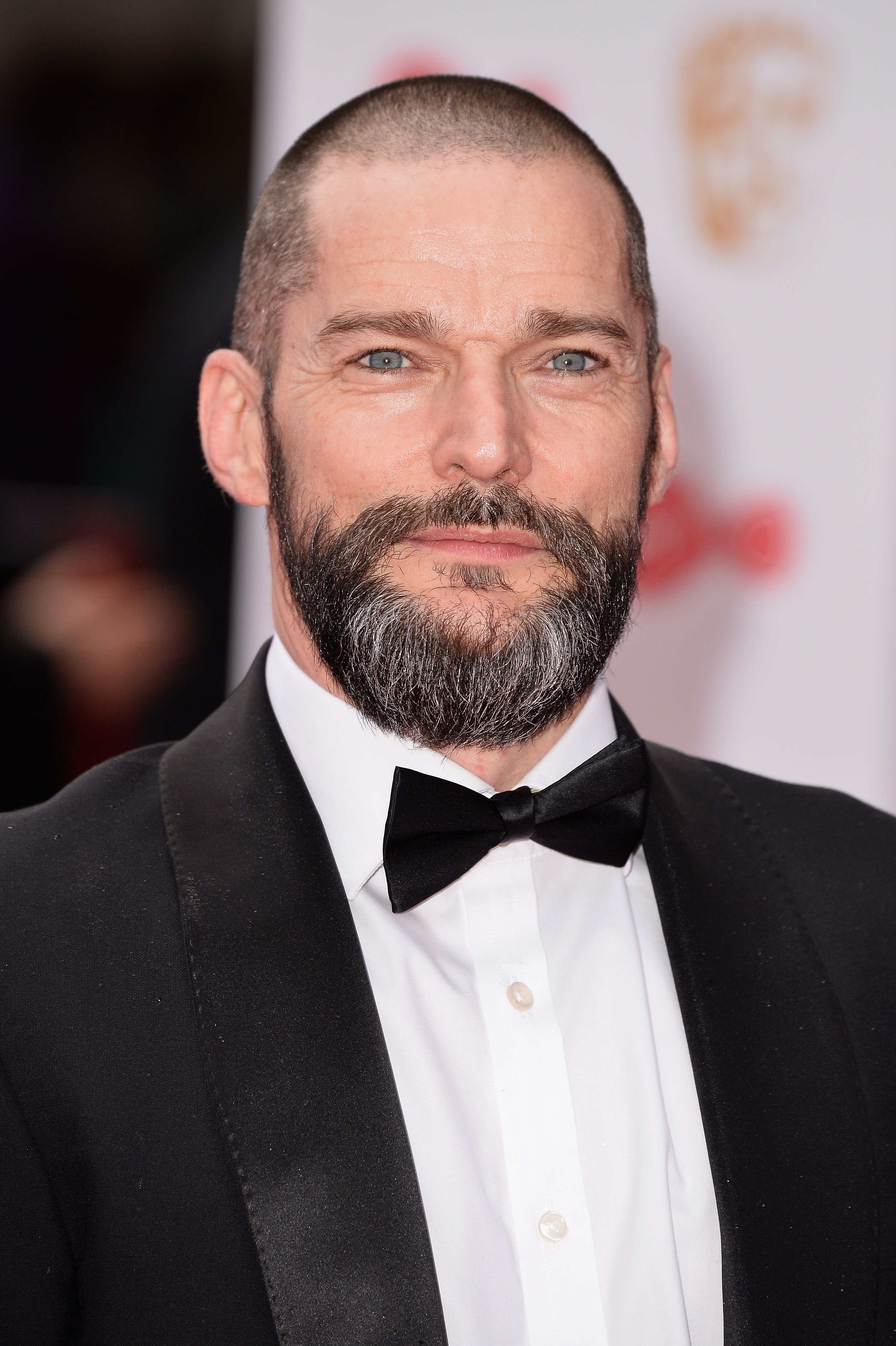 And here he is when he made his very first TV appearance on the show Michel Roux's Service back in 2011: 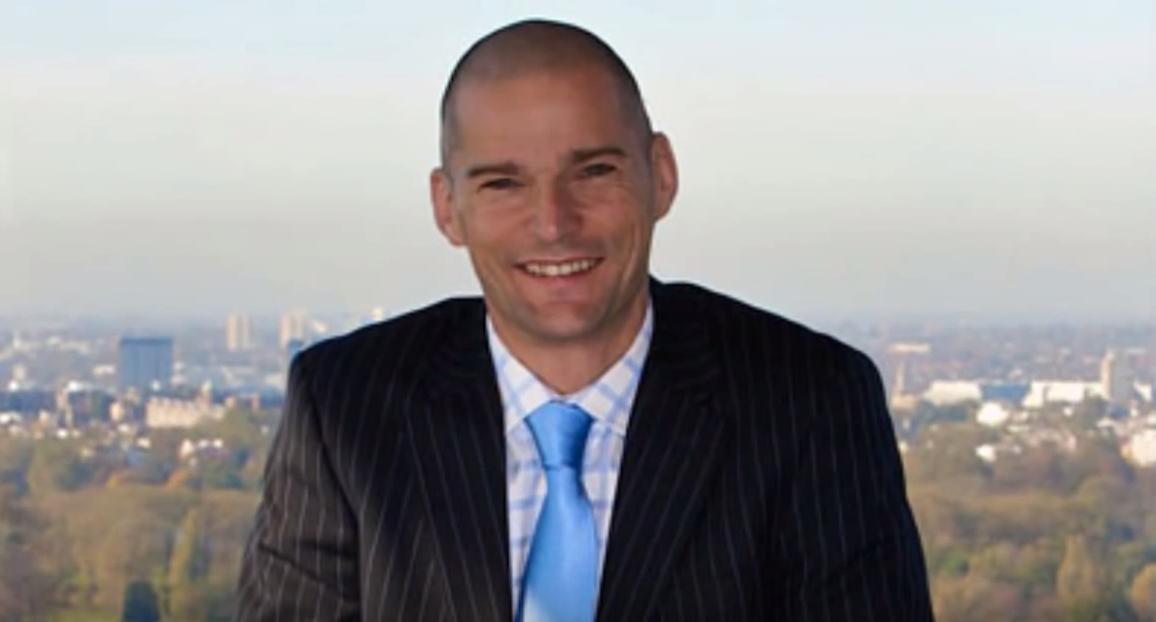 We know, it just seems wrong not seeing him with the beard doesn't it. We've become so attached to it that we almost can't look at the other picture for too long without shedding a tear or two.

Luckily for us, it doesn't seem like the handsome Frenchman is planning on shaving it off again any time soon, so we're just gonna sit back and, scroll through his Instagram pics and be thankful that this glorious beard exists.

Remember that time Brad from The Vamps appeared on First Dates?