Ex On The Beach is BACK and nothing else matters. 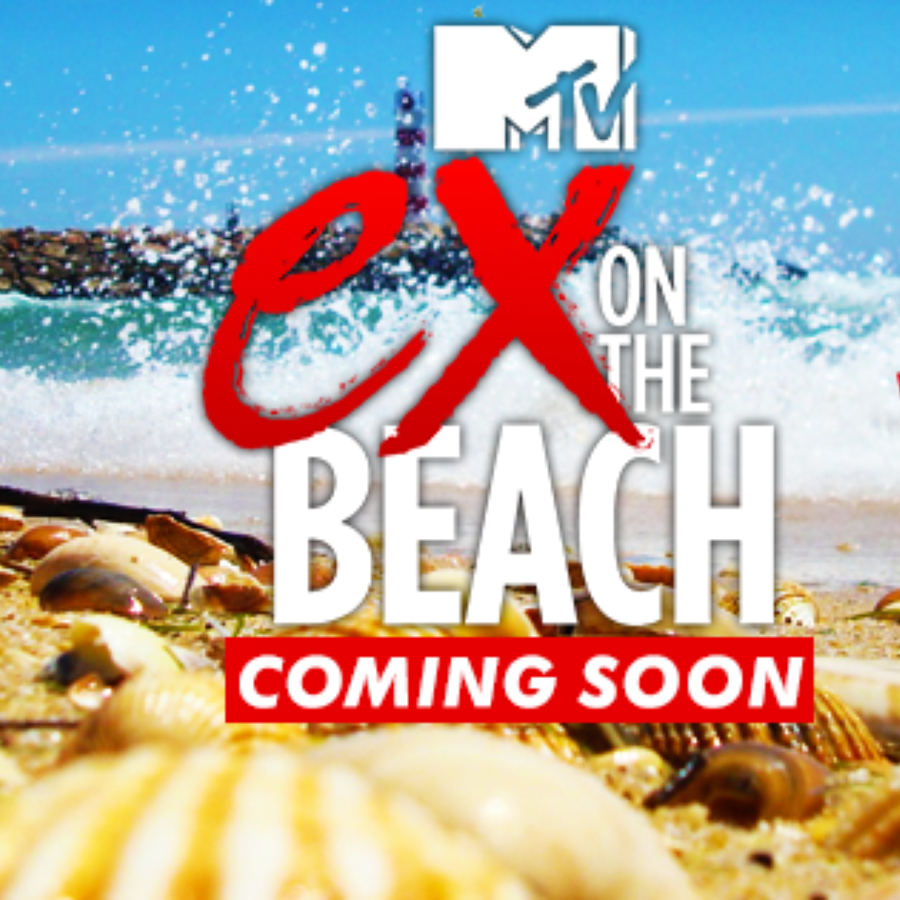 Yep, the Tablet of Terror and The Beach of Doom are back for the sixth series of the TV phenomenon and it’s promising to be the bitchiest season yet.

Here's what we know.

The contestants will be confronted by the feistiest exes yet.

And yes, there will be familiar faces. But WHO?!

We’re placing bets on Geordie Shore’s Kyle or Aaron making an appearance. But what about Scotty T?

Who's Rumoured To Be Heading To The Island?

Charlotte Crosby - can you imagine the drama between her and Gaz if they were both in there?

Megan McKenna - She’s currently in the midst of breaking up and then making up with The Only Way Is Essex serial cheat, Pete Wicks. Can she maybe find love in the house?

Pete Wicks - If him and Megan do eventually break up and then stay broken up, that would make for TV gold…

Stephen Bear - He won over Lillie Lexie Gregg whilst in the villa but has since broken up with the Birmingham model and is now rumoured to be dating Jemma Lucy. If the three of them return, will there be fireworks?

Eight new singletons (kinda…) will return to the Greek shores on Tuesday 17th January 2017 at 10pm.