Wait til you hear what EO's song 'German' was actually supposed to sound like!

We all know EO's summer smash hit 'German', but did you know that the version of the song we know and love isn't actually the original vesrion!?

When we caught up with EO at Wireless Festival, he told us that the instrumental for Ramz's equally infectious hit song 'Barking' was actually the original beat for his own tune 'German'.

> Wireless Festival 2018: All The Latest News & Gossip From Across The Weekend

So of course we had to try and get him to perform a version of what 'German' would've sounded like with its original beat, so check out how that went down in the video above. 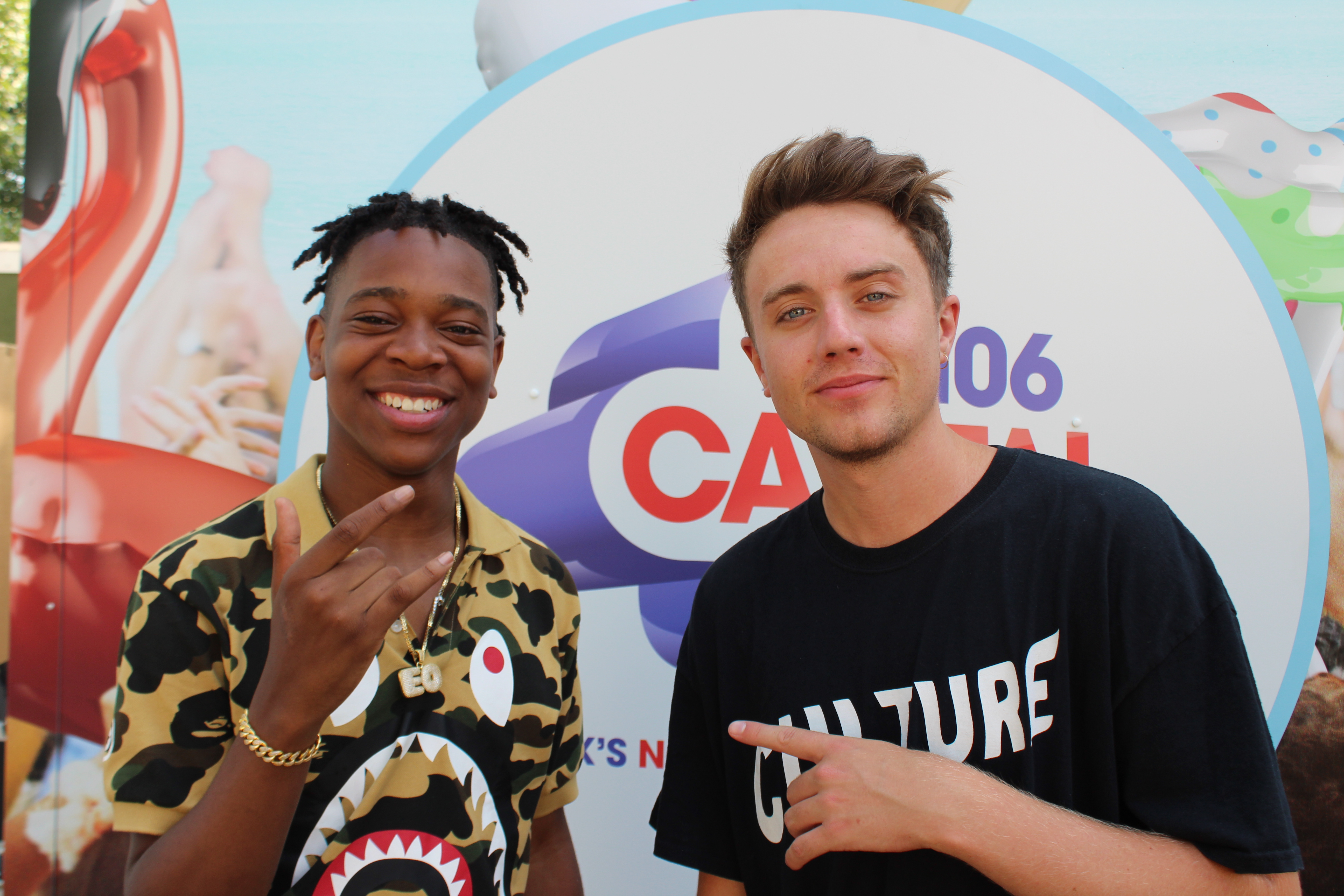 EO explained, "I made 'German' but I just didn't have the team around me that would actually put it out and it was just sitting there for so long."

"I remember 'Barking' came out and I was like 'Ah! That's the same beat as mine and this song is actually good!"

Thankfully for EO he managed to find an equally infectious beat and 'German' still absolutely banged.