"I always hoped I might be cast as a member of the Weasley family, but unfortunately not."

Now that the main Harry Potter films are behind us (the last one is over 5 years old!), we've got Fantastic Beasts and Where To Find Them to make us fall in love with magic again.

Eddie Redmayne stars as lead character Newt Scamander, a magizoologist who gets into trouble in 1920s New York City.

The Academy Award winner was the perfect choice to play the eccentric wizard, having already charmed us in Les Mis and The Danish Girl - but he may have had a much darker role in the magical franchise... 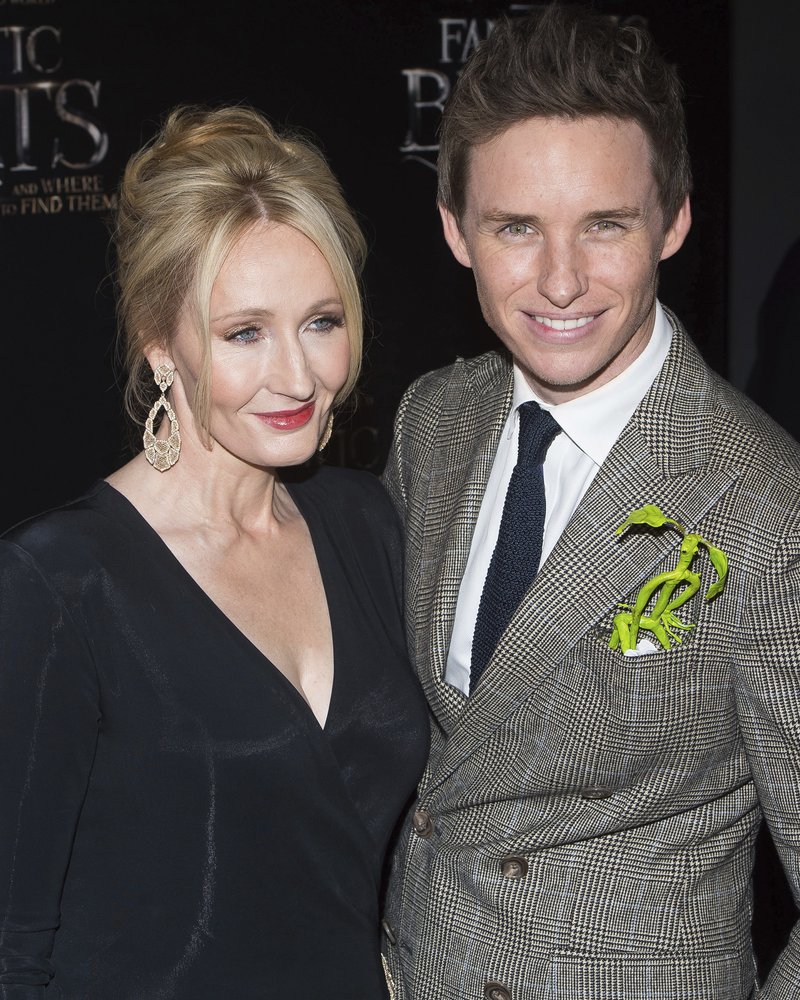 Fourteen years ago, Eddie auditioned for a sinister role in the second Harry Potter movie, The Chamber Of Secrets, but it didn't go quite to plan.

"I actually auditioned to play Tom Riddle when I was back at university. I properly failed and didn't get a call back. Over the years, I always hoped I might be cast as a member of the Weasley family, but unfortunately not." he admitted to Empire Online.

JK Rowling's latest magical masterpiece will be taking over our lives on 18th November, when it's FINALLY released in cinemas!