If anyone knows what major key to performing is, it's gotta be DJ Khaled.

(And obviously that major key is to ensure your audience can physically see you at all times...something Khaled must have forgotten.)

Because at Beyonce’s Formation tour DJ Khaled has stacked it off stage while Usher was singing “No Limit”, and we're pretty sure it's because he was too busy Snapchatting.

Try not to laugh too much will you?

That video of DJ Khaled falling got my stomach hurting. Oh my God. 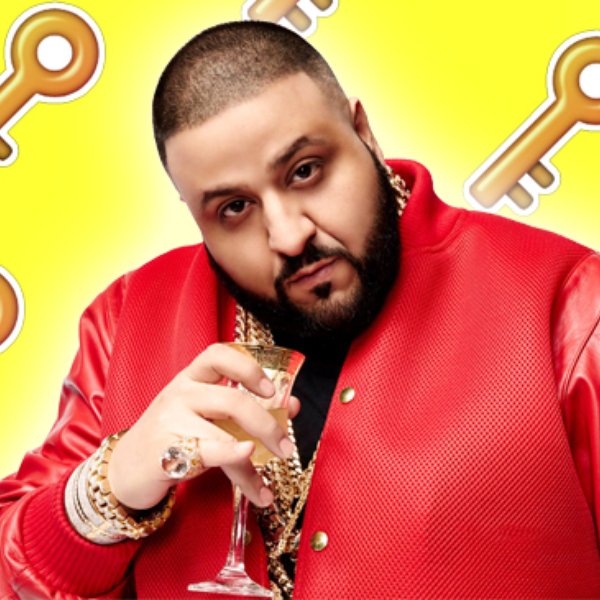 HOW MUCH?! Here's What You'd Have To Pay To Get Your Fave Celeb To Appear At Your Party