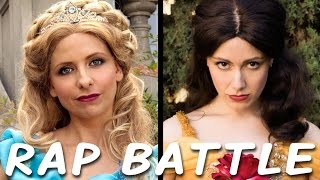 Watch Belle and Cinderella go at it with a war of words in their amazing rap-off.

It's the Disney princess rap battle you never knew you wanted… but will TOTALLY make your day. And yes, that is Buffy The Vampire Slayer in a starring role.

Comedian Whitney Avalon has created a brand new comedy sketch of a rap-off between her Belle (from Disney's Beauty And The Beat) and Cinderella… played by actress Sarah Michelle Gellar.

We could explain just how HILARIOUS this parody sketch is or you could just hit play on the video above and watch their war of words for yourselves! 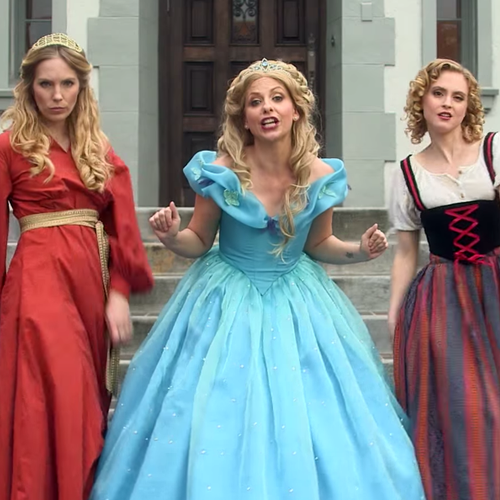