There's Not A Single Person On This Planet Who Isn't FURIOUS At This Controversial Team On The Chase!

We've never seen a bunch of angrier Tweets in our lives.

It's Saturday afternoon; you've had a big one the night before, and now you're just plonked in front of the TV, with a bacon sarnie. There's only one thing to watch, right? The Chase. It's easy, light-hearted viewing - in fact, we could go as far as saying it's quite soothing.

Or so we thought, until we saw what can only be referred to as "theft" on Bradley Walsh's quiz show. 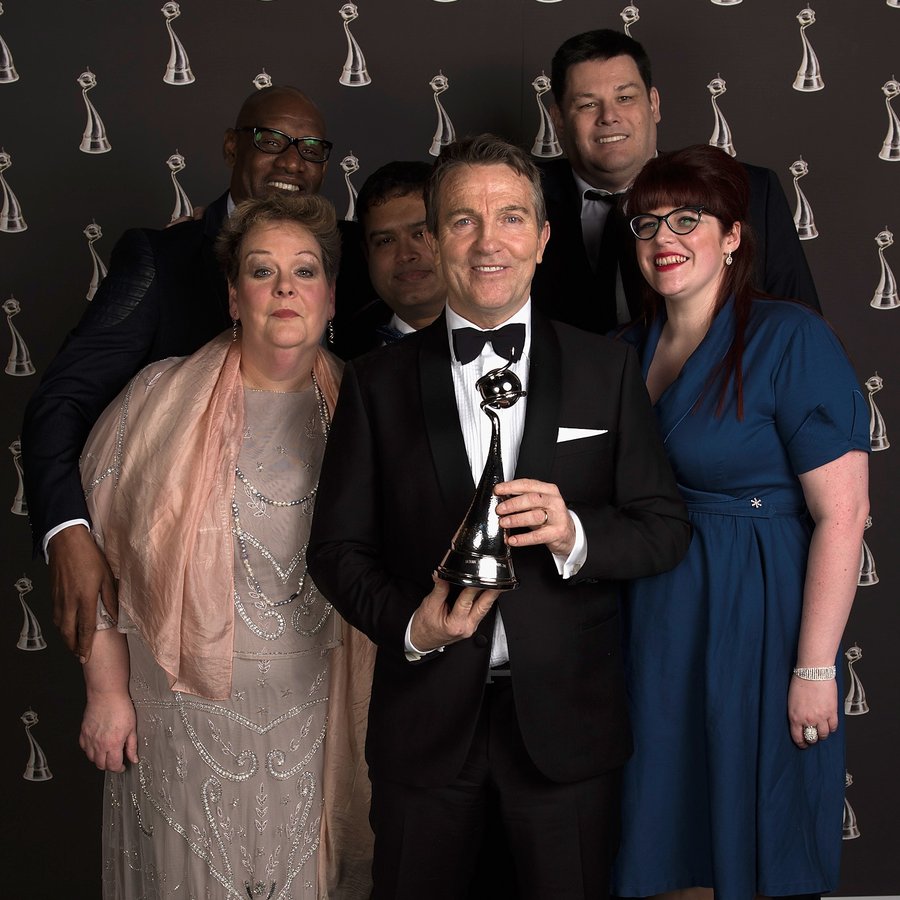 Viewers of The Chase were left furious, as Darragh smashed it in his Cash Builder, earning £9,000 for the team. He was nothing short of a legend; a hero amongst men. He returned to the desk to high-fives all round. We was getting quite emotional, in fact.

But then, this happened... Darragh's teammates, Michael, Carole and Georgia infuriated Britain, by taking, firstly, the low offer of £300, then two minus offers of -£1,000 and -£2,000, respectively.

Luckily, the guys walked away with a win, but they only scored £6,300, meaning after Darragh's heroic victory earning £9,000, he took home just £1,575! And while we ended up spitting our drink all over our TV sets in disbelief, Twitter took it to whole new levels. Just sit back and watch the angriest messages you've ever, ever seen.

But just when we thought Darragh couldn't be any more of a legend, he went and defended him team.

Ease off my teammates. Its a lot easier on the couch #thechase #comeandhaveagoifyouthinkyouarecleverenough