"Love each and every one of you with all of my heart. "

There's something going on in the world of hit US shows, because a load of our fave stars are getting their intimate photos and videos leaked left, right and centre.

Just days before his Teen Wolf co-star Tyler Posey and weeks after his Pretty Little Liars on-screen sister Lucy Hale had their nudes revealed to the world, Cody Christian suffered the same fate. 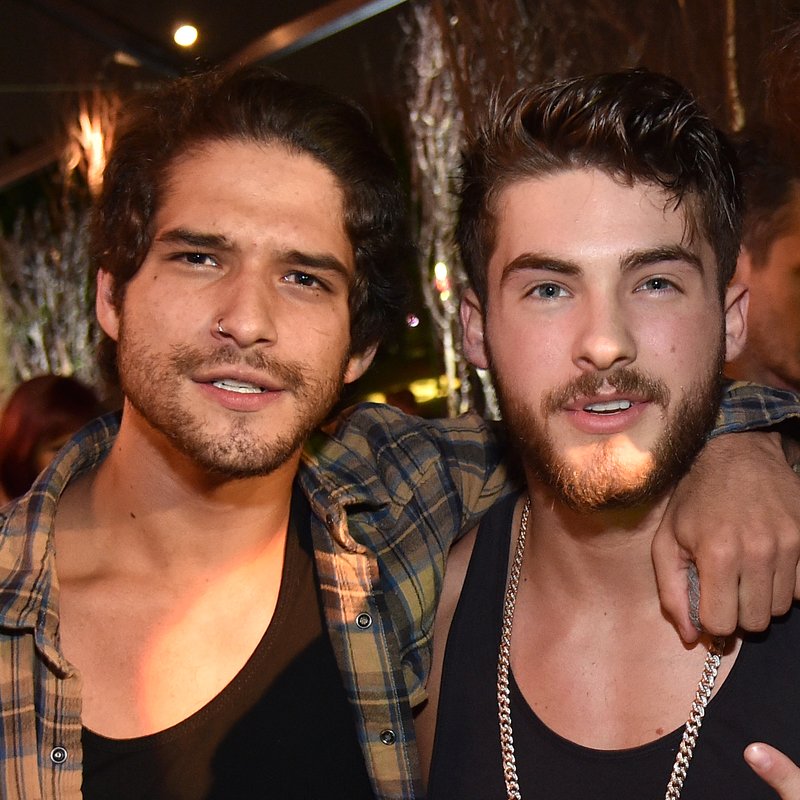 Cody, who plays Theo in Teen Wolf, had an intimate video appear online last month, but when his co-star Tyler Posey went viral for the same reason, fans were convinced it was to support his colleague.

Either way, Cody's stayed pretty quiet on the subject - until now.

Love each and every one of you with all of my heart. Incredibly grateful for the unwavering support. Enjoy the winter finale tonight!

The hunky actor took to Twitter to thank his hundreds of thousands of followers for their support ahead of Teen Wolf's mid-season winter finale.

With Teen Wolf wrapping up this year, Cody's gonna have a lot of time on his hands - which we're SURE will be spent maintaining that tidy physique...