14 Tweets Which Basically Sum Up Coachella 2017 In 140 Characters

Coachella. You either love it or hate it, but regardless, you can’t avoid it.

Pretty much every single person in attendance had something to say about it - and made sure to say it on social media... Leading to the most amount of FOMO that we’ve ever felt.

> The Best Photos From Coachella 2017 That'll Give You Serious FOMO 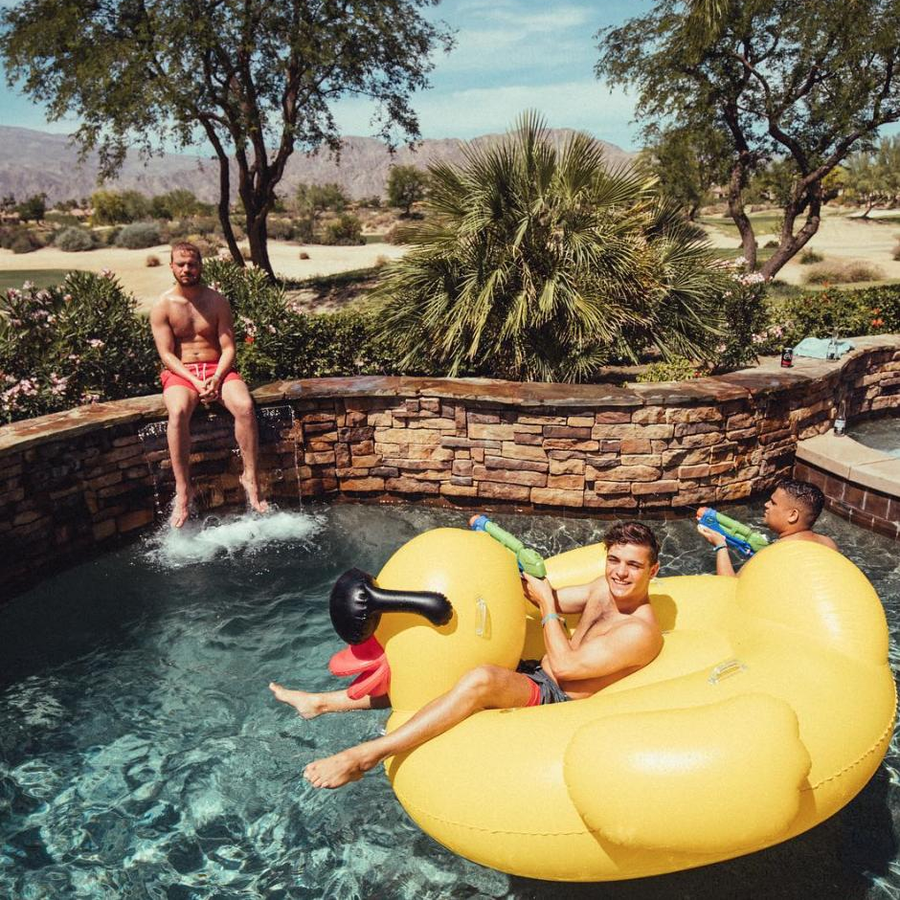 So, ICYMI, here’s what went down at Coachella, weekend one AND two:

When Things Get Overly Emotional.

Midway through the Justice set at #Coachella, the crowd lifted this guy into the air. It was a bit emosh. pic.twitter.com/7PIbRTyp3d

The FOMO Was Real.

Can't wait for a whole new batch of #Coachella photos so I can lose faith in the human race two weekends in a row.

When You Survive Your First Festival.

Survived my rookie year at #coachella

And The Moment You Realise You Have To Update Your Wardrobe And Make-Up Collection.

This Kid Being Cooler Than We Ever Could Be.

Kendrick Lemar Had The Smallest Crowd Of Weekend One

Even People Who Weren't In The Desert Got Involved

This woman in front of me is trying to Shazam this Future show....I don't understand. Yes she is, before you even ask #Coachella

Some Were Hella Annoyed With The Line-Up

Even Celebrities Lose Themselves A Little Bit

my favorite part of coachella so far was seeing amber rose just straight up ride a bike through a huge crowd of people pic.twitter.com/xYBJJ2297W

Some Compared It To An Animated Film... Involving Ogres.

Coachella has been amazing this year pic.twitter.com/XhuPHFqoTR

And Then There's Us.

coachella: knock knock
me: who's there?
coachella: not you.