Charlotte and Bear are hitting every milestone like it's nbd.

If you're a Geordie Shore fanatic like the rest of the UK, you'll be well aware that this weekend, Charlotte Crosby and Stephen Bear finally moved in together!

Charlotte tweeted the news to her 3.1 MILLION followers after Stephen had signed off all the paperwork and asked the CBB champ to move in with him...

Steve has his 1st home soooo proud! And he's only asked me to MOVE IN! #Charlotte&Bears I can't believe I'm gunna live with a BOY!

The couple, who are also hosting MTV's brand new show 'Just Tattoo Of Us' together were met with a flurry of congratulations tweets as well as a few asking whether or not a baby was next on the cards.

Charlotte Crosby Breaks Her Silence, After Fans Were Concerned About "Bruising" Around Her Eyes 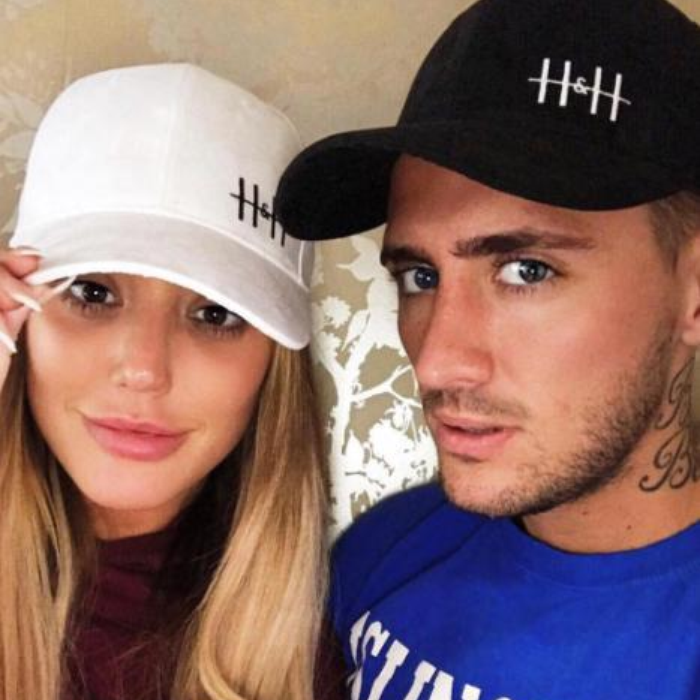 We think it's pretty safe to say that Bear is up for anything when it comes to Miss Crosby: