It looks like she’s over her Geordie Shore co-star… and has been busy locking lips with another guy!

We all know that celebrity relationships move 35x faster than normal peoples relationship… but Charlotte Crosby seems to have set a new record and moved on from Gaz Beadle in less than a day!

Yesterday Charlotte went on an epic Twitter rant after her on/off boyfriend Gary had apparently invited a girl back to his hotel after a personal appearance in Nottingham, but later in the evening she was spotted snogging a whole new guy! 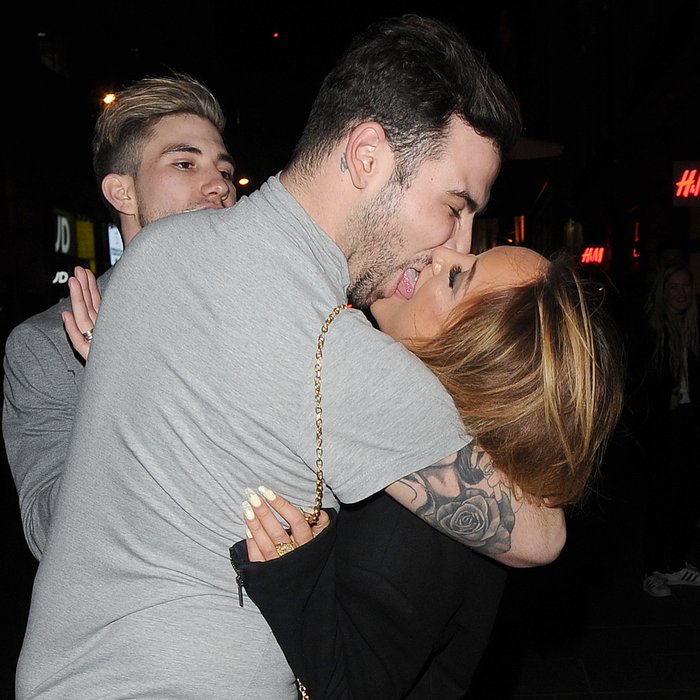 Charlotte was spotted locking lips with the mystery man after a night out at Libertine nightclub in London last night, the same night an episode of Celebrity Juie she had filmed on Wednesday aired… where she broke down in tears talking about Gaz. Are you keeping up?

Well, now we’re REALLY confused as to what’s going on between Gaz and Charlotte… this has to be the most dramatic relationship EVER!