The internet can be really mean.

Charlotte Crosby is back in the headlines after she’s reportedly had further surgery after posting a photo on Instagram. 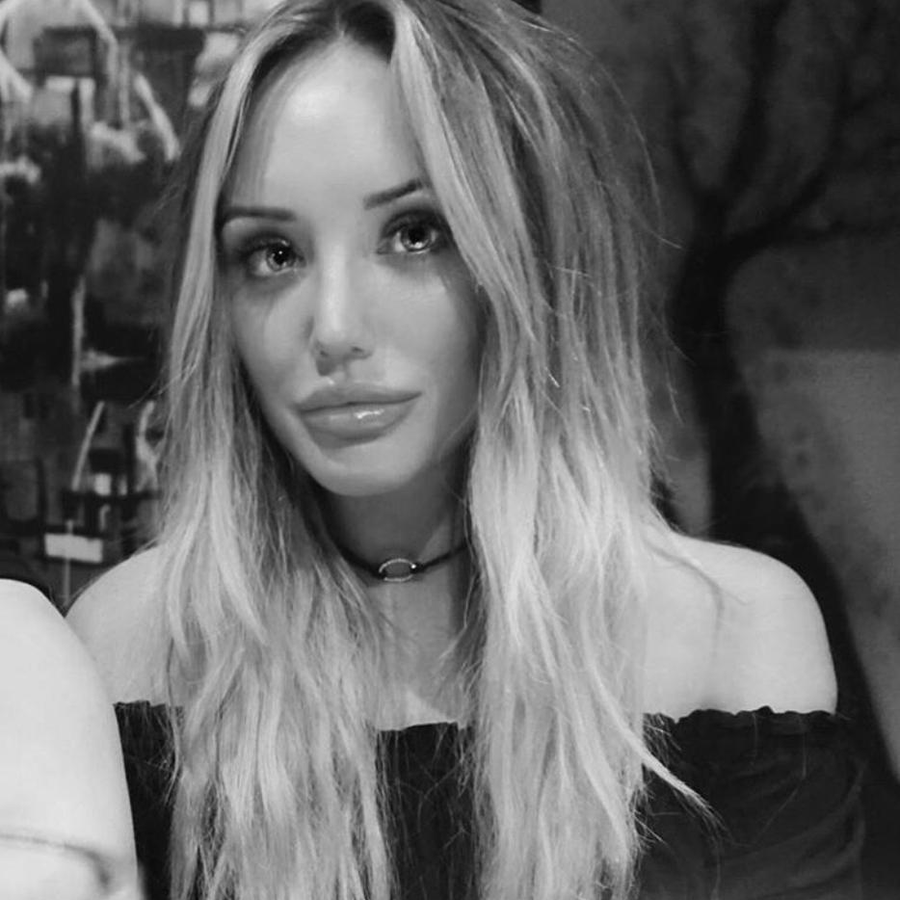 Sadly for Charlotte, she can’t get away with making a change to her appearance without becoming the brunt of cruel comments on social media. So, naturally, it didn’t go unnoticed.

Fans quickly became concerned over her lips and began questioning whether she had gone too far with the lip fillers.

Comments included, “Please stop ruining your face”, “What did you do to your lips” and “WTF. You look so unnatural”. Poor Char.

Wtf is Charlotte Crosby doing to her face. She's resembling Pete burns with those lips and cheeks#whenplasticaintfantastic

Unluckily for Charlotte, this isn’t the only photo that’s become the centre of attention as a couple of recent uploads have also sparked concern amongst her followers.

A holiday snap which she captioned, ‘wet hair and tequila’ was also ridiculed.

Is it just us that thinks she should be able to do whatever the F she wants?!