Charlotte reckons the ‘All Stars’ are missing a few…

We LOVED Charlotte Crosby’s turn on Celebrity Big Brother, and it looks like she would be keen to go back in for the All Stars vs New Stars series – as it’s distinctly lacking in past winners!

“Stephen won the series last year so it would make sense to have him in there. It’s not really All Stars when none of the past winners are in!” 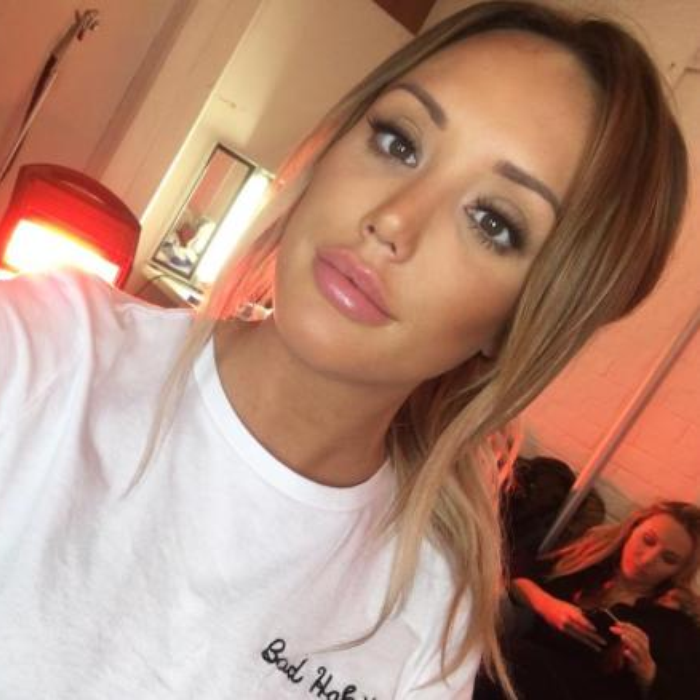 Despite not being in the current series, Charlotte is a big fan of the show, explaining, “I think this series is going to be amazing, I’m going to be addicted. I’d be so good at the editing out and I think Speidi are amazing. I think I’d get on with them. We come from the same reality TV background so I think we would have had a great time.”

She might be considering doing CBB again, but Charlotte has ruled out a return to Geordie Shore as most of her closest pals have also left.

She revealed, “I think about Geordie Shore a lot but now that’s Holly [Hagan]’s gone I know I would never go back. I do pine for the girls but we spent New Year’s together and the likes of me, Sophie [Kasaei] and Chloe [Ferry] see each other really, really regularly because we’re always out together.”