The former CBB winner is selling knock off trainers and we have so many questions.

EastEnd Clobber might not be a household name just yet, but the clothing company endorsed by reality stars and Premier League footballers is certainly making some headlines.

The clothing company, which is owned by reality star Stephen Bear, may want to think about their latest product as it appears they're now stocking fake Yeezys alongside their selection of branded caps and they've named the East-zys.

Twitter user Joshua Fox shared the evidence behind the fake trainers and it's left us with so many questions we don't even know where to start!

So from Joshua's tweet above we can see that Bear is the sole owner of EastEnd Clobber and he's even pictured in the East-zy trainers, ironically claiming 'First they laugh...then they copy...dare to be different?'.

He's selling them for £55 which is a fraction of the retail price a pair of genuine Yeezys sell for, which is usually around £180+. Bear even took to Twitter to share a video of the trainers on a beach...

Stephen recently announced the he'd bought a villa in Bali and was gong to be living there permanently, so many fans have accused the Essex lad of stocking up on fakes whilst he's there and then trying to sell them to his loyal fans as genuine items.

The inside of the shoes even had adidas originals soles, providing another big giveaway that they're not the real deal.

If your gona sell counterfeits as your own, at least take out the adidas soles

Congrats on publishing the fact you are selling counterfeit @adidas products

Well seen as your in Bali and I wa there recently these are 100% all knockoffs. They sell them for about fiver a pair

Bear is yet to respond to the controversy around the fake trainers and his EastEnd Clobber website is still showing the footwear for sale... 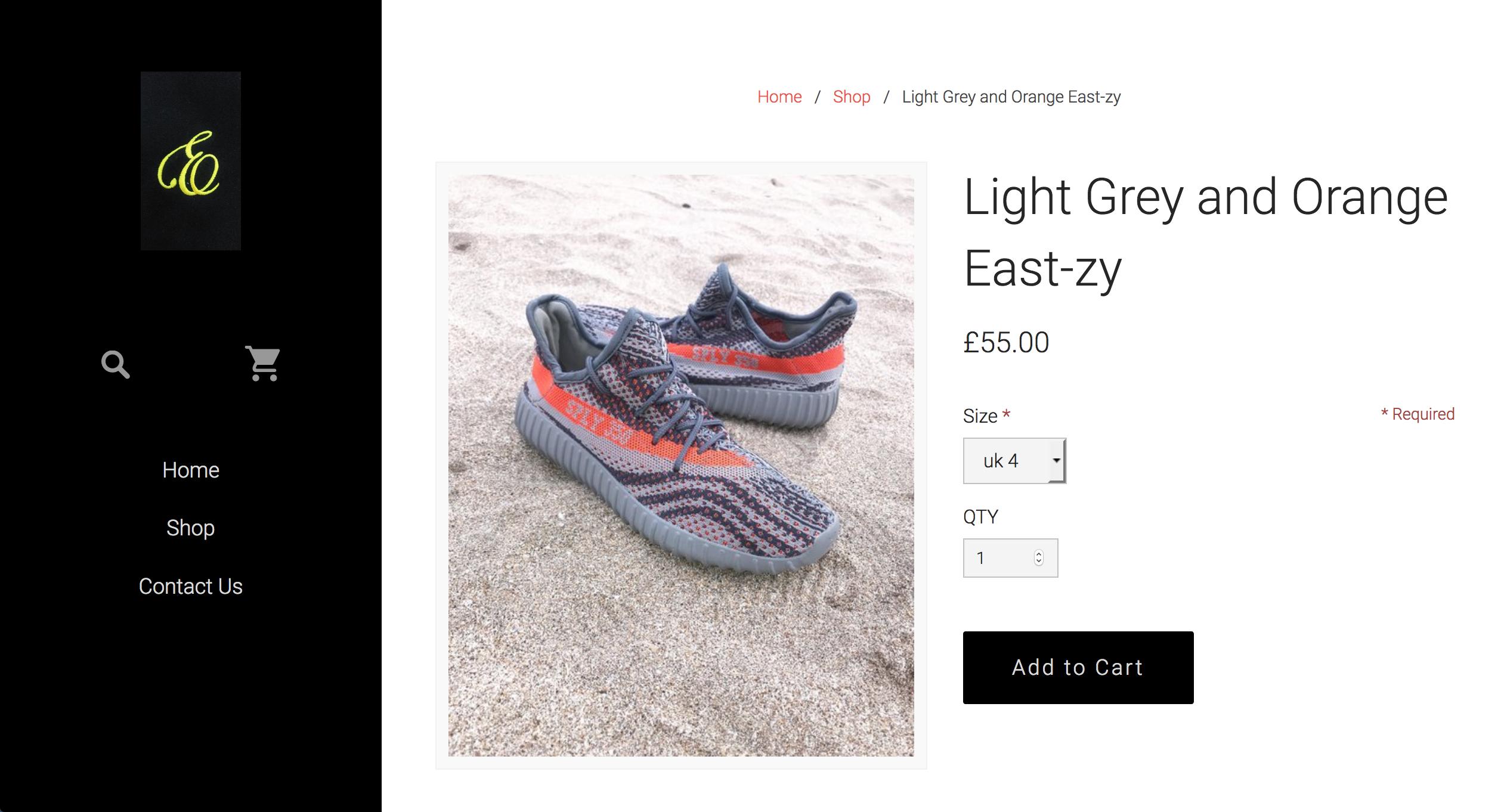 It's not the first time that Bear has openly worn fake designer goods - he was robbed back in 2016 for his £30,000 Hublot watch before later admitting it was a fake and tweeting 'Always wear a fake watch'...

So what do you make of Stephen Bear's latest business venture? Think he'll be receiving a copyright lawsuit from Kanye West & Adidas some time soon?

Whilst you're here, remind yourself of the moment Charlotte Crosby confirmed she'd split from Bear...