Kim Kardashian & Kanye West sat metres away from Beyoncé and Jay-Z at Travis Scott's Astroworld concert and it doesn't look like the two couples interacted throughout the event.

Travis Scott took to the stage for his Astroworld tour in LA, with Kim Kardashian and Kanye West stepping out to support their future brother in law and with Beyoncé and Jay-Z seated just metres away from them, there's no sign yet the two couples interacted.

Things have been slightly awkward between former BFF's Kanye and Jay-Z for some time now, from Kanye calling out Jay on-stage for not coming to his wedding and not letting their kids play together, to Jay-Z addressing Kanye's pro-Trump speeches calling him 'red hat' in a recent tweet.

The line clearly meant don’t pit me against my brothers no matter what our differences are (red hat) now go pick up Meek album . Drake and Meek on there together .

Where as Kim and Kanye were seated on a different level, next to 'Without Me' singer Halsey, Bey & Jay kept a low profile hanging further back, but a very eagle-eyed fan spotted the A-listers in pretty close proximity to each other.

Although we don't know for sure if the celeb couples interacted backstage, but no snaps have emerged of them, which makes us long for the era that Beyoncé used to drag Kim into mosh pits at Kanye's shows... sigh, maybe 2019 will be the year everyone makes up. 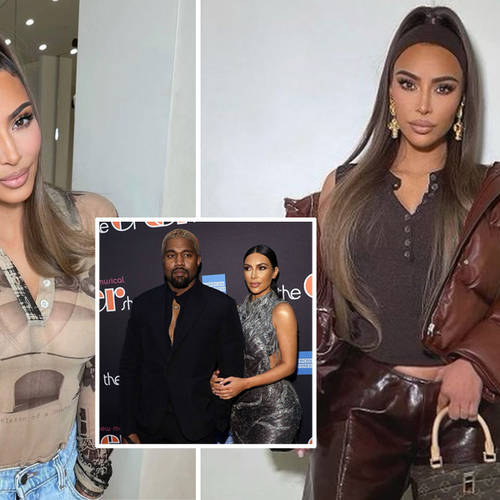 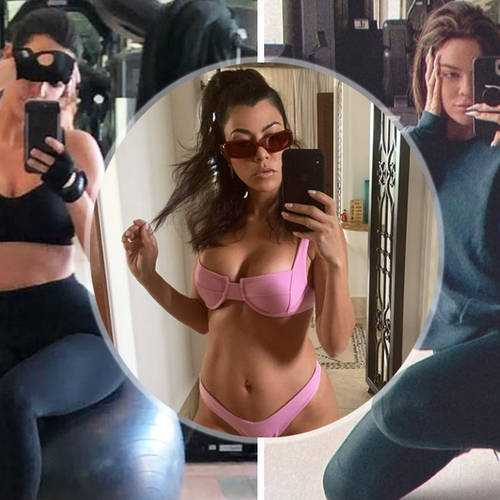 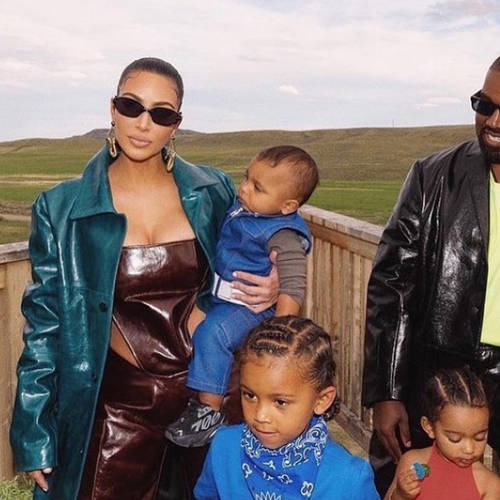 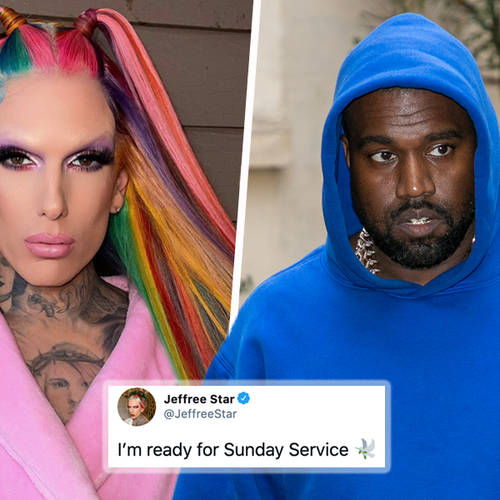 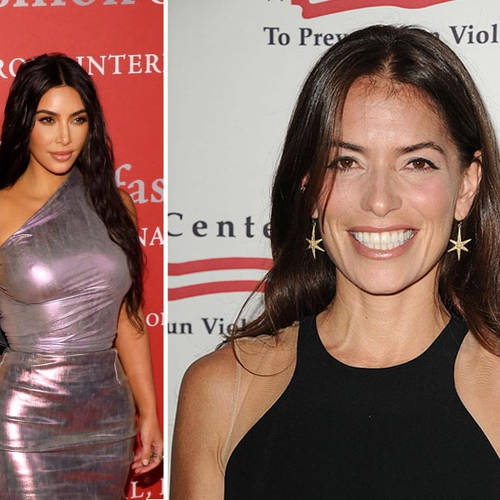 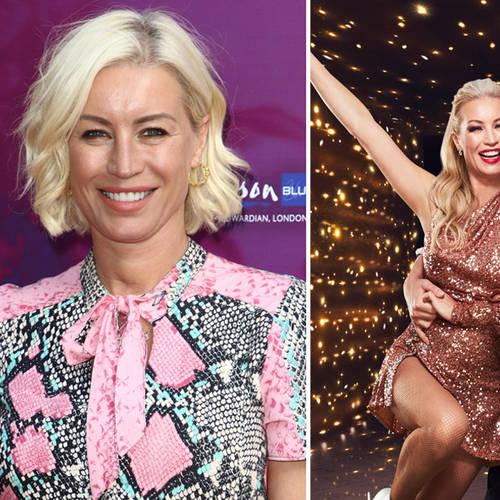