Kim Kardashian's butt is almost as famous as she is, and people have always accused her of having surgery to make it bigger, here's all the evidence for and against.

The rumour that Kim Kardashian has had butt implants is as old as time itself, but nonetheless, her famous behind continues to take on a life of its own and seeing people accuse her of having surgery, either butt implants, or less obvious, fillers.

The year is a whole 2020, and still, people are convinced there's no way natural could create such a naturally large asset, so, has Kim or her siblings had surgery to perfect their butts?

How Did Kim Kardashian Become Famous? The KUWTK Star's Career Before Fame Revealed

I just watched a clip of Kim kardashian walking from behind and her butt looks ridiculous 💀. Her butt may have been real years ago but she def got something done

Kim, 39, has always sworn her bum is 100% real, and from the likes of her sister, Khloé, who also has a sizeable derriere, it truly does seem to be a natural Kardashian trait.

The first couple of series of Keeping Up With The Kardashians have been put on Netflix and people are re-discovering the hilarity of the early days of the family before sooo much of the drama happened to them.

In one episode of KUWTK in series 6, Kim has had enough of the rumours and finally goes to get her famous behind x-rayed, which proves there have been no implants put into them.

#FBF Take me back please #CostaRica

However, some have argued this doesn't mean she hasn't had sculpting or fillers to shape her waist and hips- something they have also accused Kylie and Khloé of having done to give them their perfect hourglass shape.

In more recent days, Kim has been working with a fitness expert to change her body shape even more, and as she's lost a lot of weight, one thing has remained, her large bum!

It's younger sister Kylie who often faces the most surgery rumours these days, after copping to having her lips plumped and going on to build a multi-million dollar make-up empire, many believe she'd be willing to have more work done.

Her perfect hour glass shape has become the subject of scrutiny the past few years- and the fact she keeps getting caught in photoshop fails on Instagram does not help her cause! 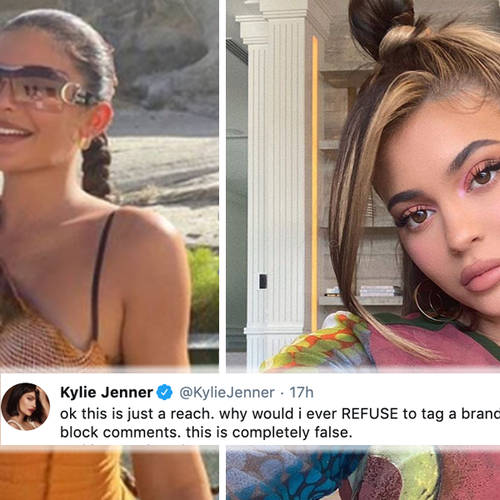 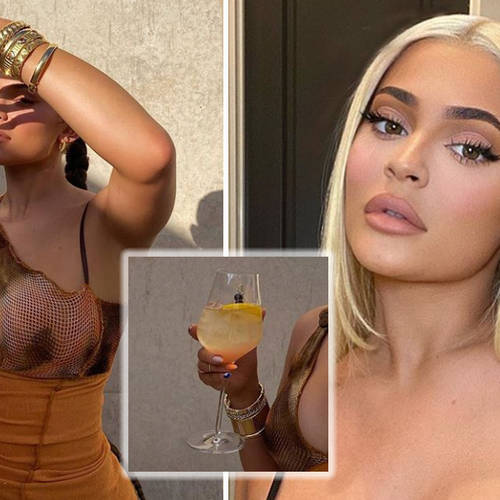 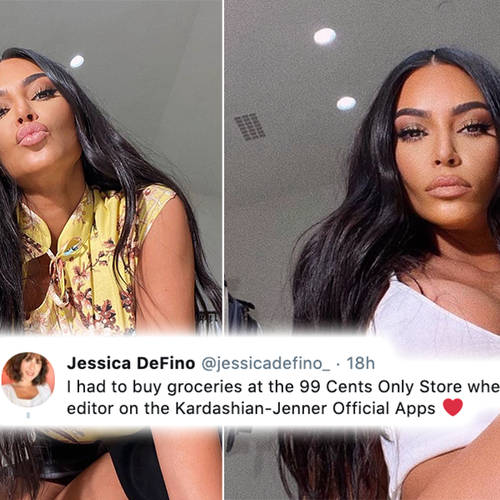 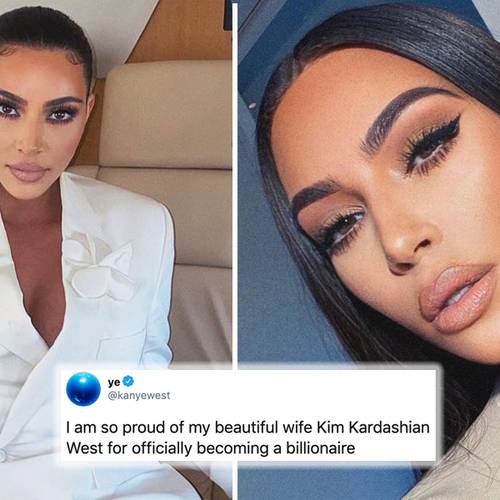 Will One Direction Get Back Together? Everything The Boys Have Said About Properly Reuniting 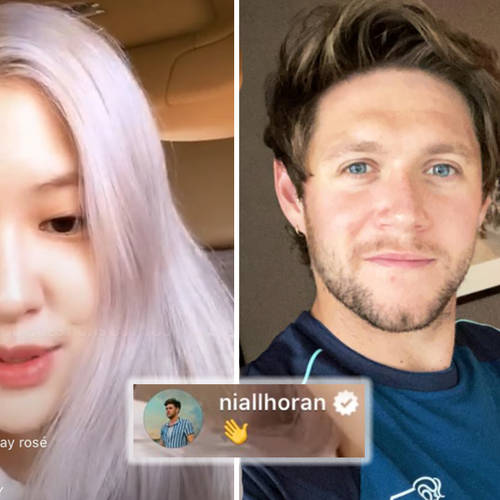 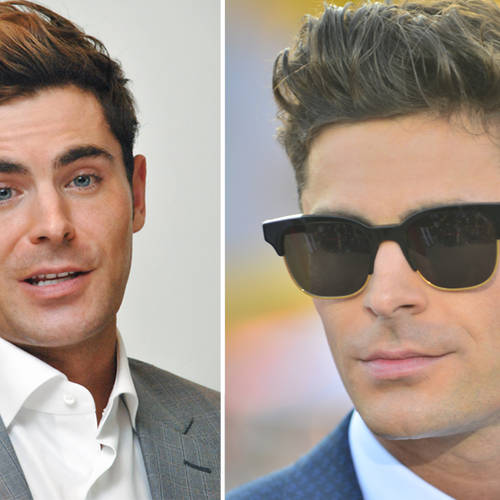 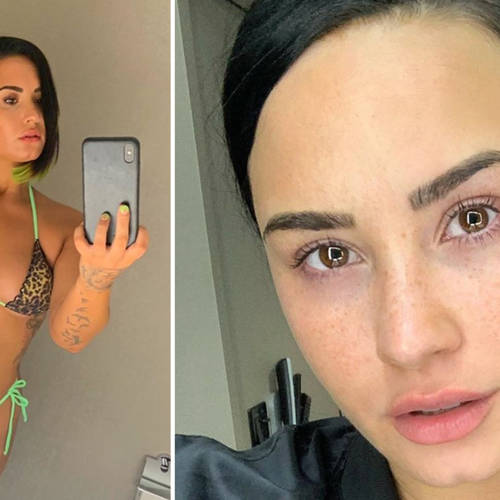