Everyone thought that Brooklyn and Chloe Grace Moretz were still dating, but this latest snap certainly seems to suggest they’re over.

When you’re in a relationship, it’s not unusual to post pics of your BF/GF on social media or share loving tweets about how great your latest date night was.

One thing you won’t want to be doing is kissing other people, although for Brooklyn Beckham, that’s exactly what appears to have happened.

> Celebrity PDAs: 48 Stars That Just Can't Keep Their Hands Off Each Other!

The 19 year old has been dating actress Chloe Grace Moretz since 2016, although they did have a brief time apart midway through their relationship, which was reportedly due to the strains of living across the Atlantic from each other.

Having not shared any info that the couple had split, plus the fact that no rumours of a split had emerged, this new picture of Brooklyn kissing Playboy model Lexi Wood so publicly comes as an even bigger shock. 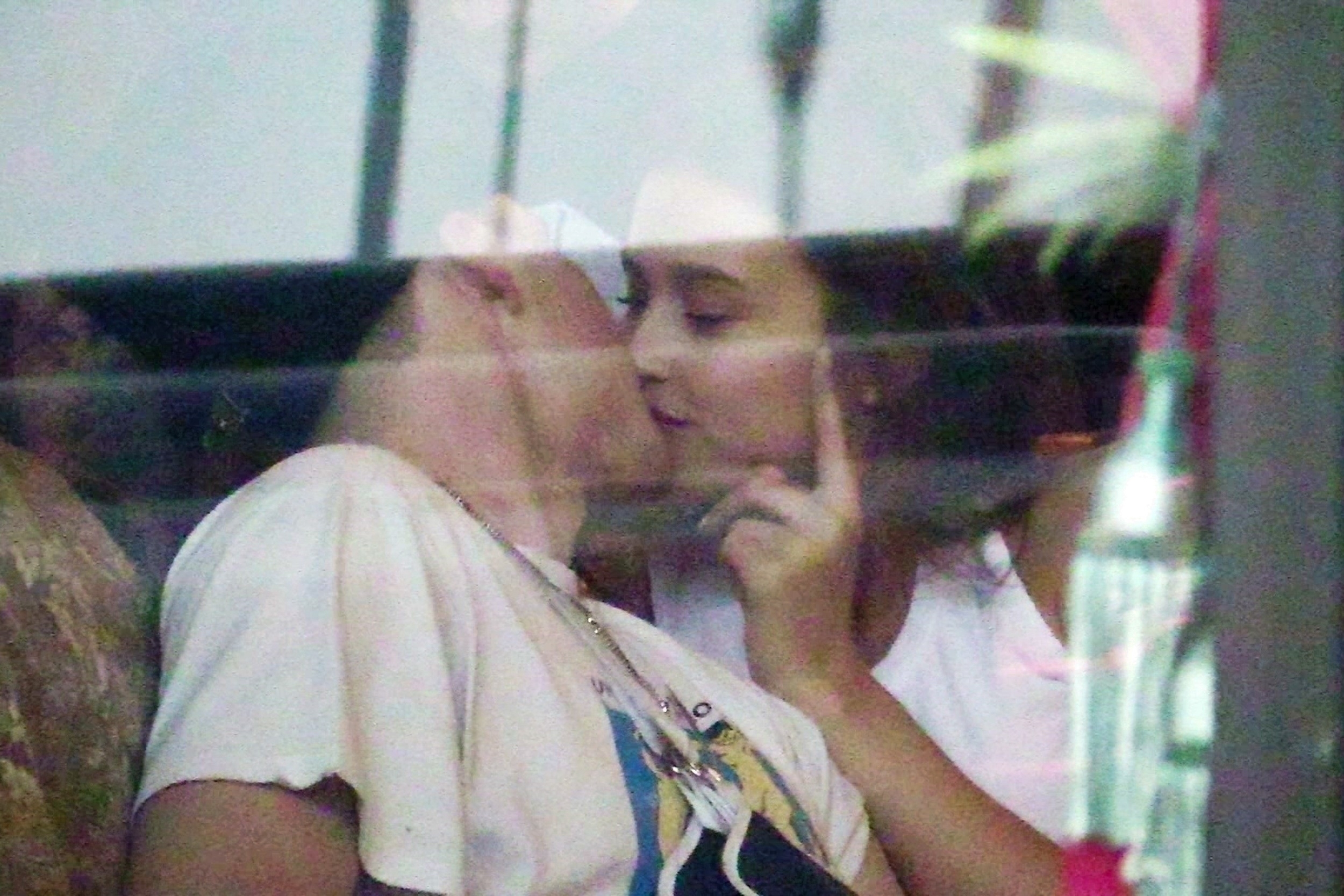 The pair had been hanging out for the day and were spotted at a tattoo parlour together. If Chloe and Brooklyn have indeed split, then the fact he’s moving on shouldn’t come as much of a surprise, but there’s a lot more to it than that.

Shortly after the story broke, Chloe took to Instagram Stories and posted a screenshot of her listening to 'Be Careful', a track from Cardi B's new album about a cheating boyfriend and the ending of a relationship.

Is that a massive hint at this whole situation or just a very convenient coincidence? 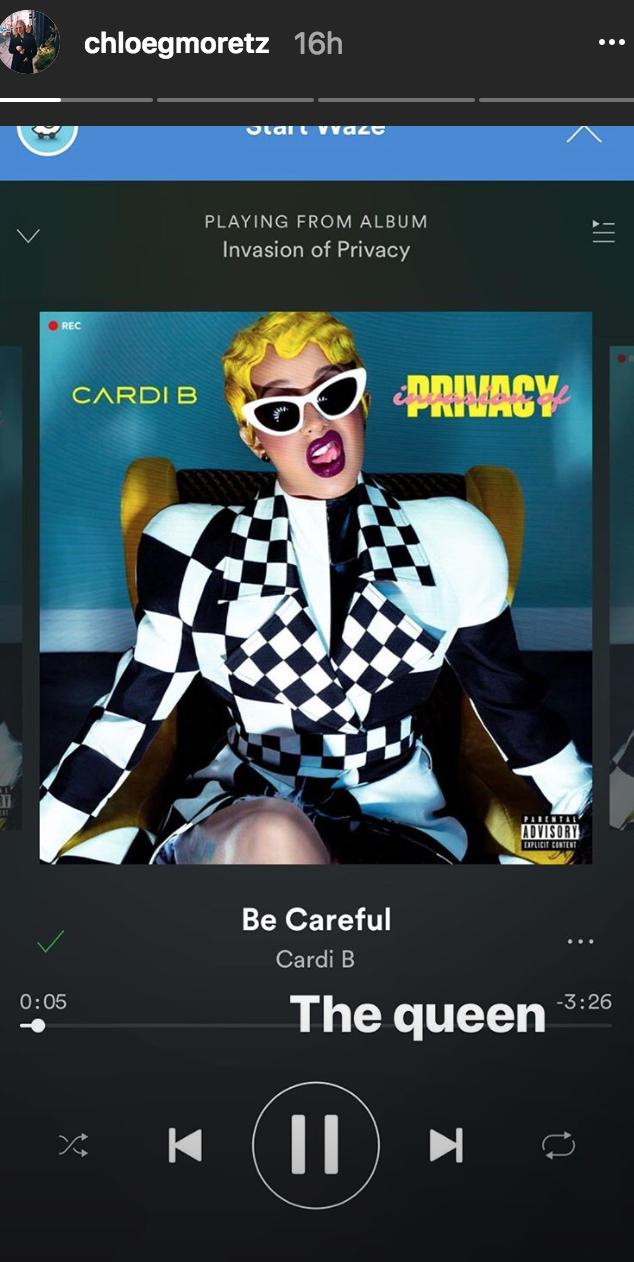 Only one month ago, Chloe posted on Instagram (below) about how much she loved Brooklyn on his birthday and the pair still follow each other too - something not many couples who have split can say these days.

But what about Lexi, the lady Brooklyn has been locking lips with? Well, she’s Canadian, has modelled for the likes of Playboy & GQ and is a big Taylor Swift fan!

So will we see some kind of clarification on exactly what the heck is going on with Chloe and Brooklyn or is this all the proof that their relationship is over we really need?

Whilst you're here, check out the wild story Brooklyn told us about his dad and Ed Sheeran...