From popstars to soap stars, we can't wait to see how these lot handle each other!

The rumours surrounding exactly who will be entering the Celebrity Big Brother house on Tuesday 1st August have been non stop, but the official line up has now been leaked and on first look, we couldn't be more excited.

We've got American TV stars, British popstars and YouTube sensations all thrown in, so let's take a look at exactly who is gonna be causing all the drama this summer...

Which Celebs Will Be Entering The House?

Whilst there haven't been any names confirmed by Big Brother or Channel 5, alongside Shaun Williamson who we revealed above, plenty of celebs have made thier may onto the rumour list, so let's take a look at who we might be seeing on our screens in a few weeks... 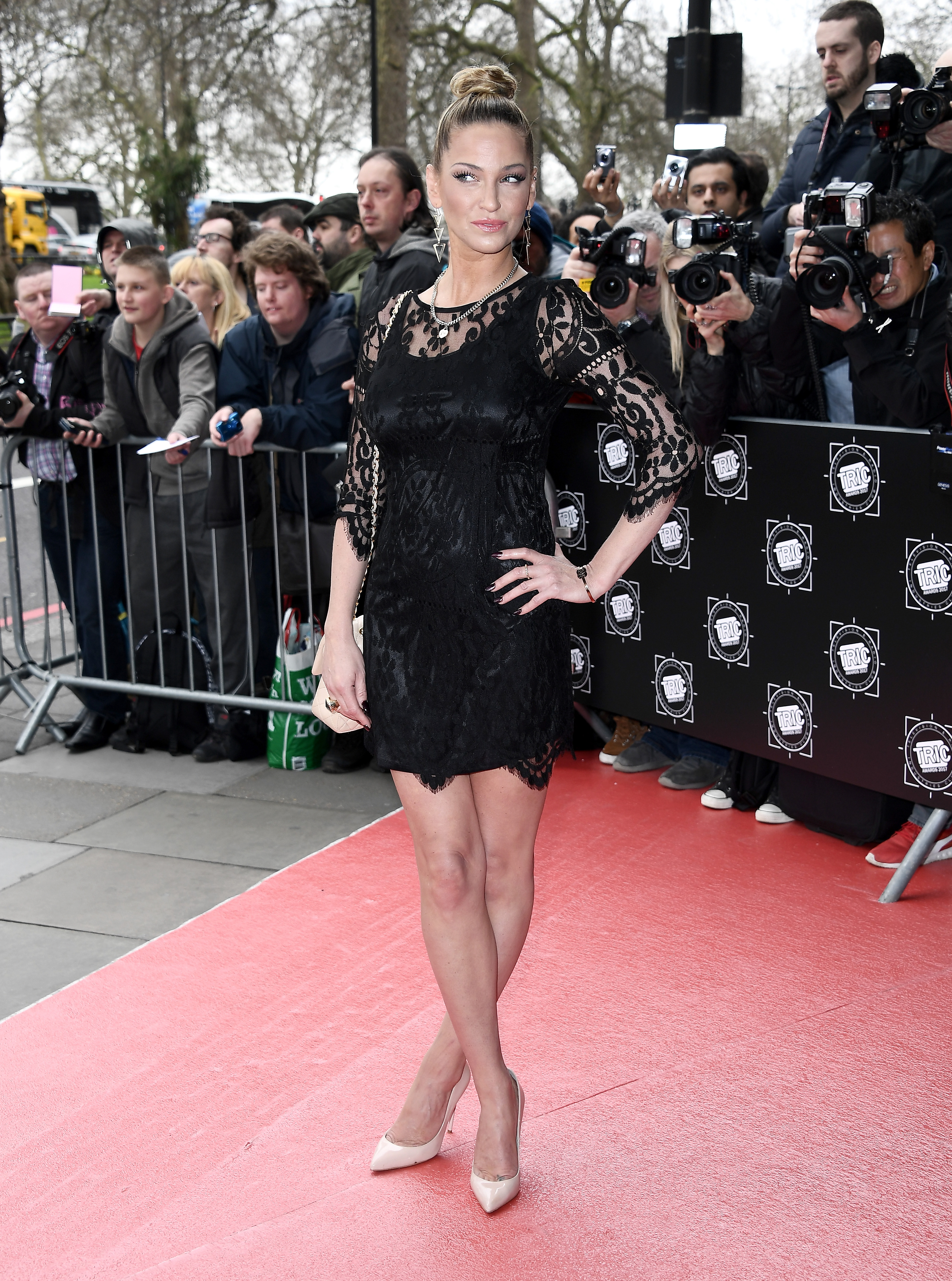 The Girls Aloud singer has been enjoying a quieter life outside of the constant celeb spotlight in recent times, but seeing her enter the CBB house will certainly make sure pop fans are tuning into the show. 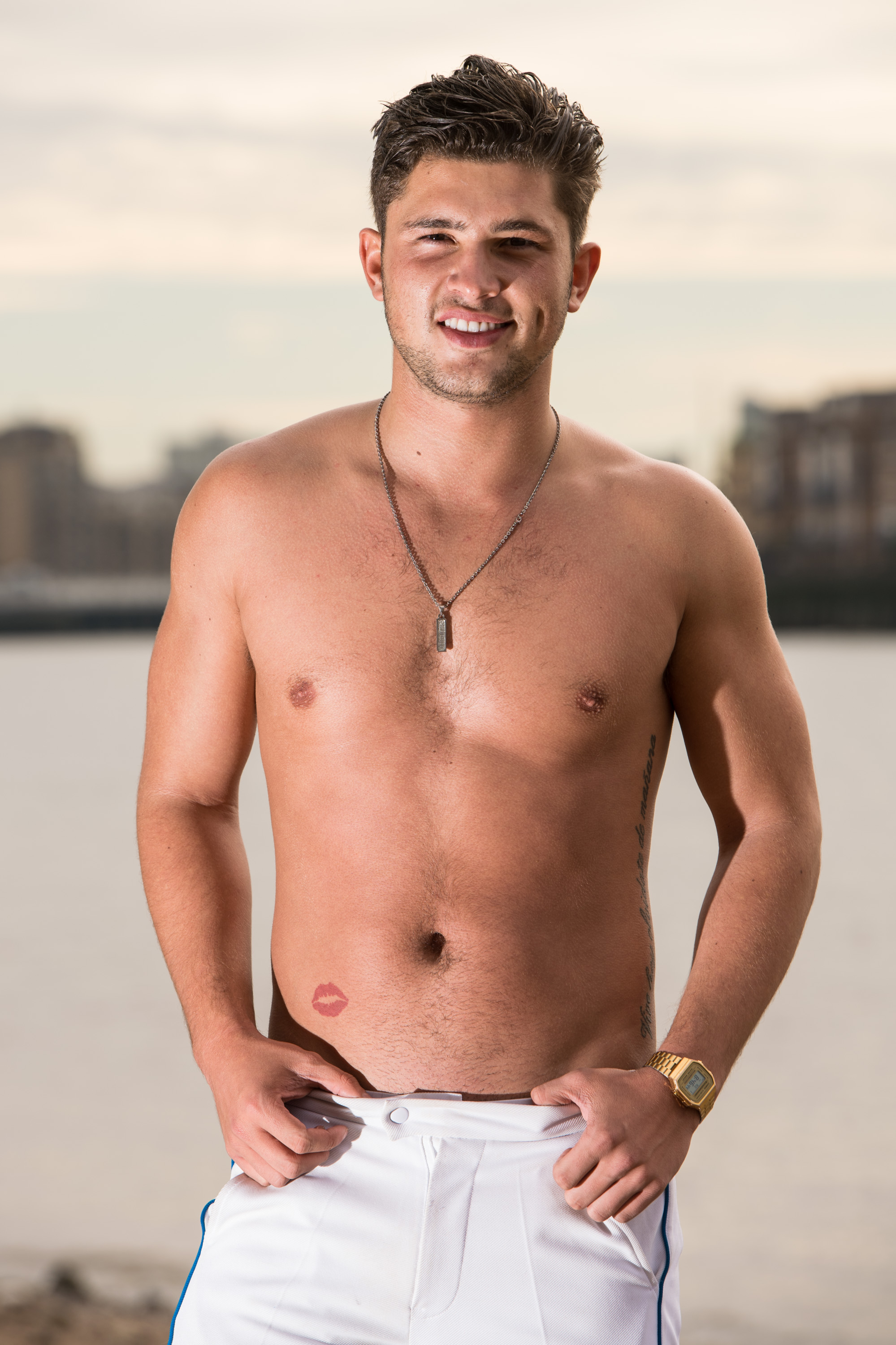 No newcomer to the reality TV game, Jordan has previously appeared on Ex On The Beach and Ibiza Weekender. He's previously dated two ex CBB stars in Megan McKenna and Stephanie Davis too. 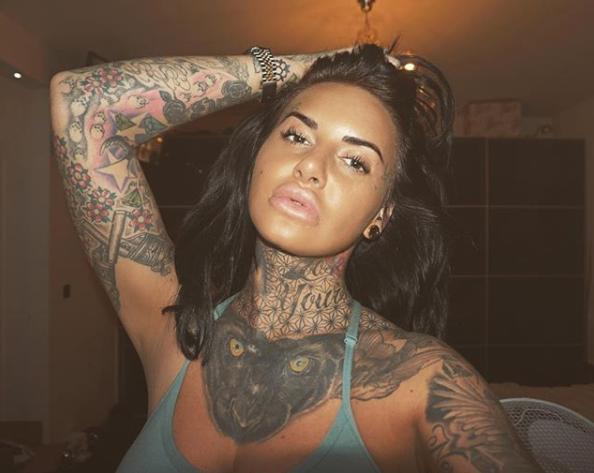 Much like Jordan, Jemma is already a reality star in her own right. She has appeared on Ex On The Beach and dated a number of well known names. She's been in a relationship with former CBB winner Stephen Bear and had a fauxmance with former Geordie Shore star Chantelle Connelly.

She certainly knows how to make explosive TV, so would be an incredible addition to the line up. 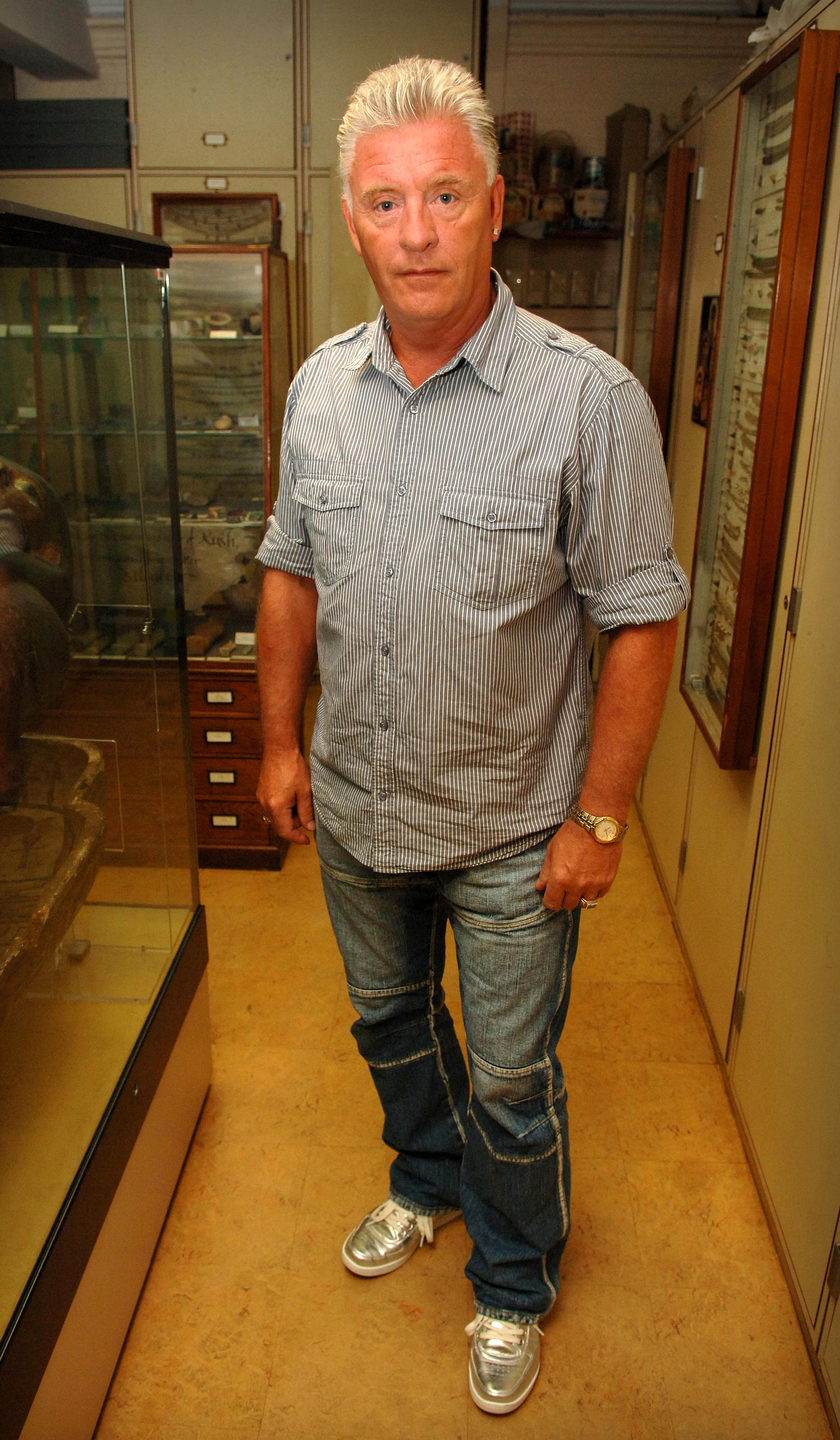 As a star of Most Haunted, Derek Acorah is certainly a part of British TV folklore. His ability to communicate with spirits has seen him become one of the most popular mediums in the country, so imagine how many souls he could channel in the CBB house.

After rumours first started circulating about his appearance on the show, Acorah's reps were quick to deny them.

Speaking to Metro, they claimed, 'Derek Acorah has not been contacted by Channel 5 or any other production company to appear in the next series of CBB,’ his rep said. If any talks would have taken place, I would be the first to know’. Looksl ike they were just trying to trick us! 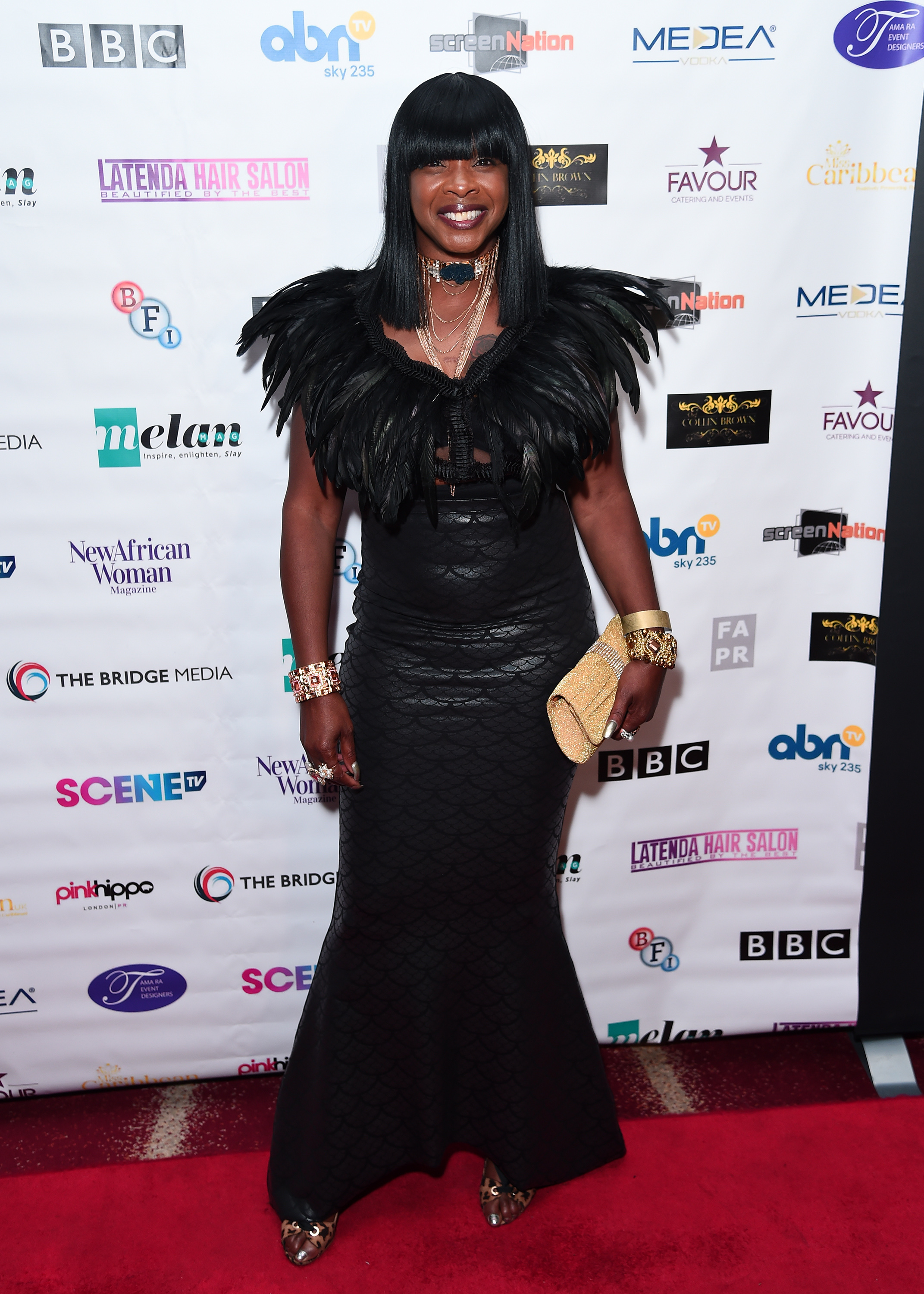 Rising to fame as a star of Channel 4's hit show Gogglebox, Sandi is a name that keeps popping up on the rumours list for CBB this year. Having quit the show recently, CBB is now the next step for the Londoner.

Speaking to a tabloid before the announcement was made, a source explained, “Sandi will be great on Celebrity Big Brother – but it might take viewers a few days to get used to seeing her without Sandra. When she left the show last year it was because she wanted to pursue a music career, so being on the show will definitely help her boost her profile.” 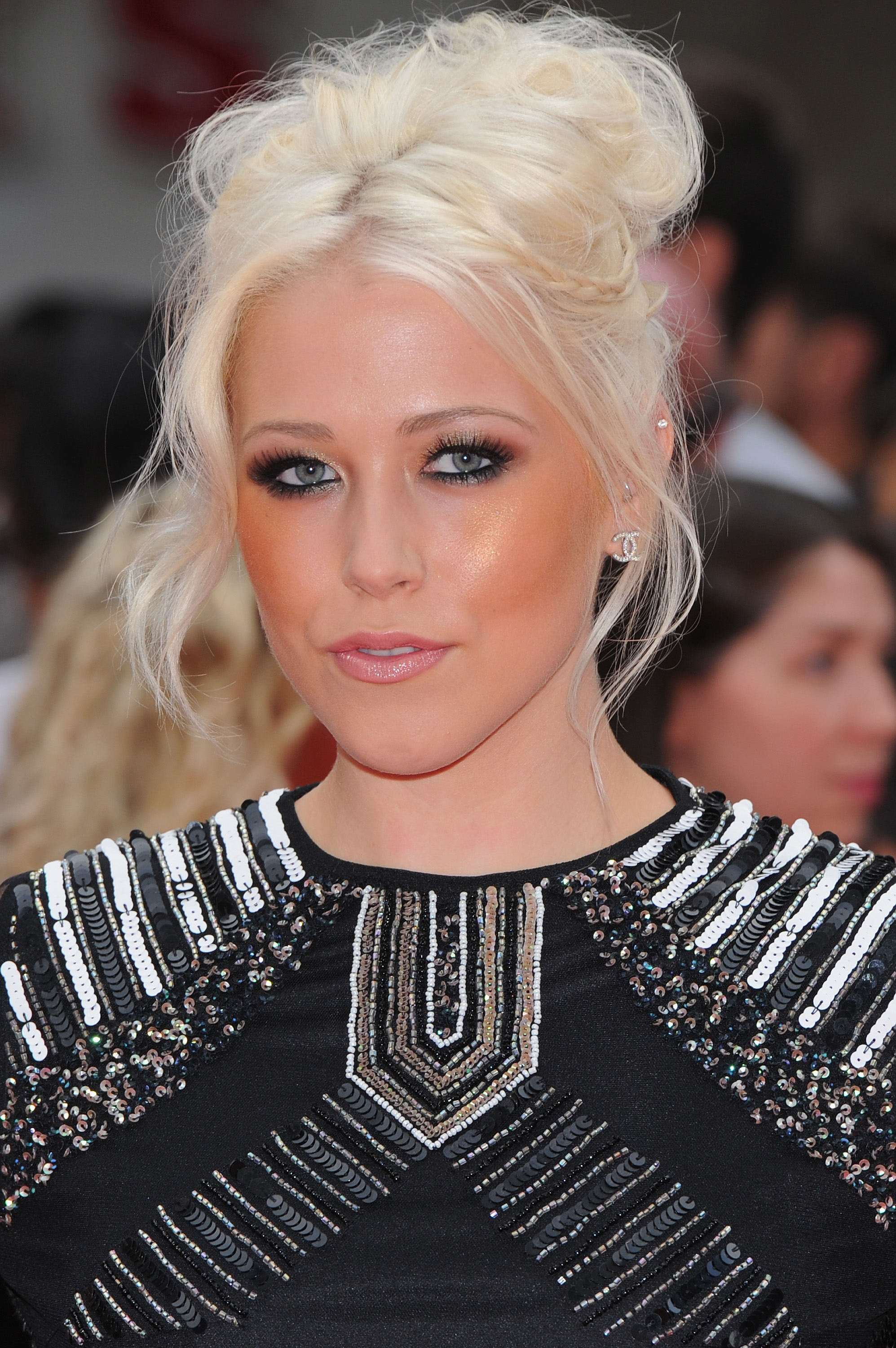 Having been part of X Factor and finishing third behind eventual winners Little Mix, Amelia Lily is set for a debut stint in the CBB house this summer.

Talking up her appearance, one source told a tabloid, "Amelia was a big hit on the X Factor with viewers falling in love with her big voice and personality. She’s sure to make an impression in the house and fans of the show will no doubt enjoy watching her day in day out." 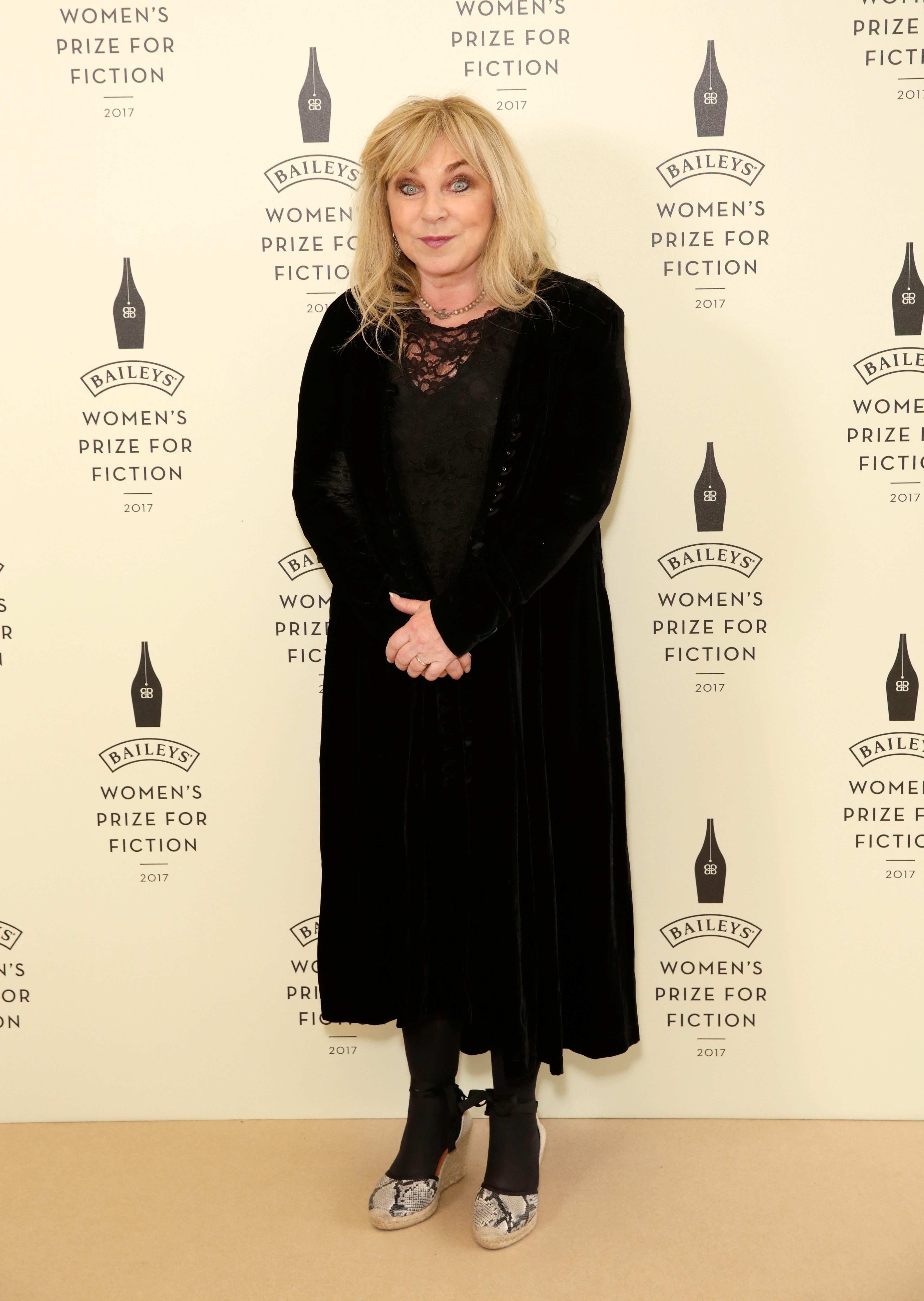 As a star of classic British comedy Absolutely Fabulous, Helen Lederer is certainly the kind of household name who will draw in viewers. How will she cope in a house with EOTB and Gogglebox stars though?

She was reportedly offered £300,000 to enter the house this year, so let's hope she makes it worth her while when she does show up this August! 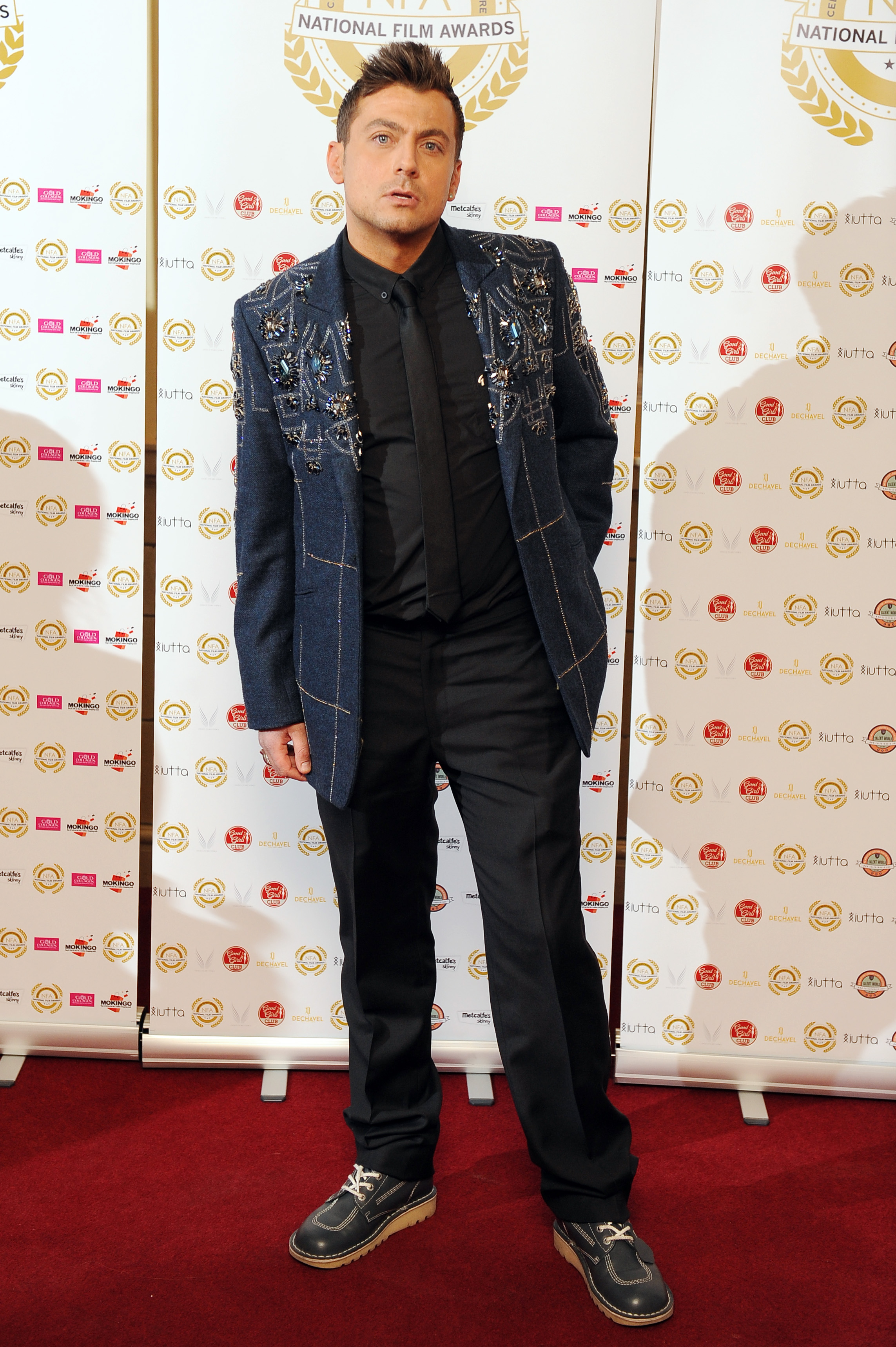 After making his name in Hollyoaks and appearing on the original series of Love Island, Paul Danan is sure to create some chaos in the CBB house.

It's been 11 years since he last apeared on a reality show, so let's see if he's got what it takes to win this time around. 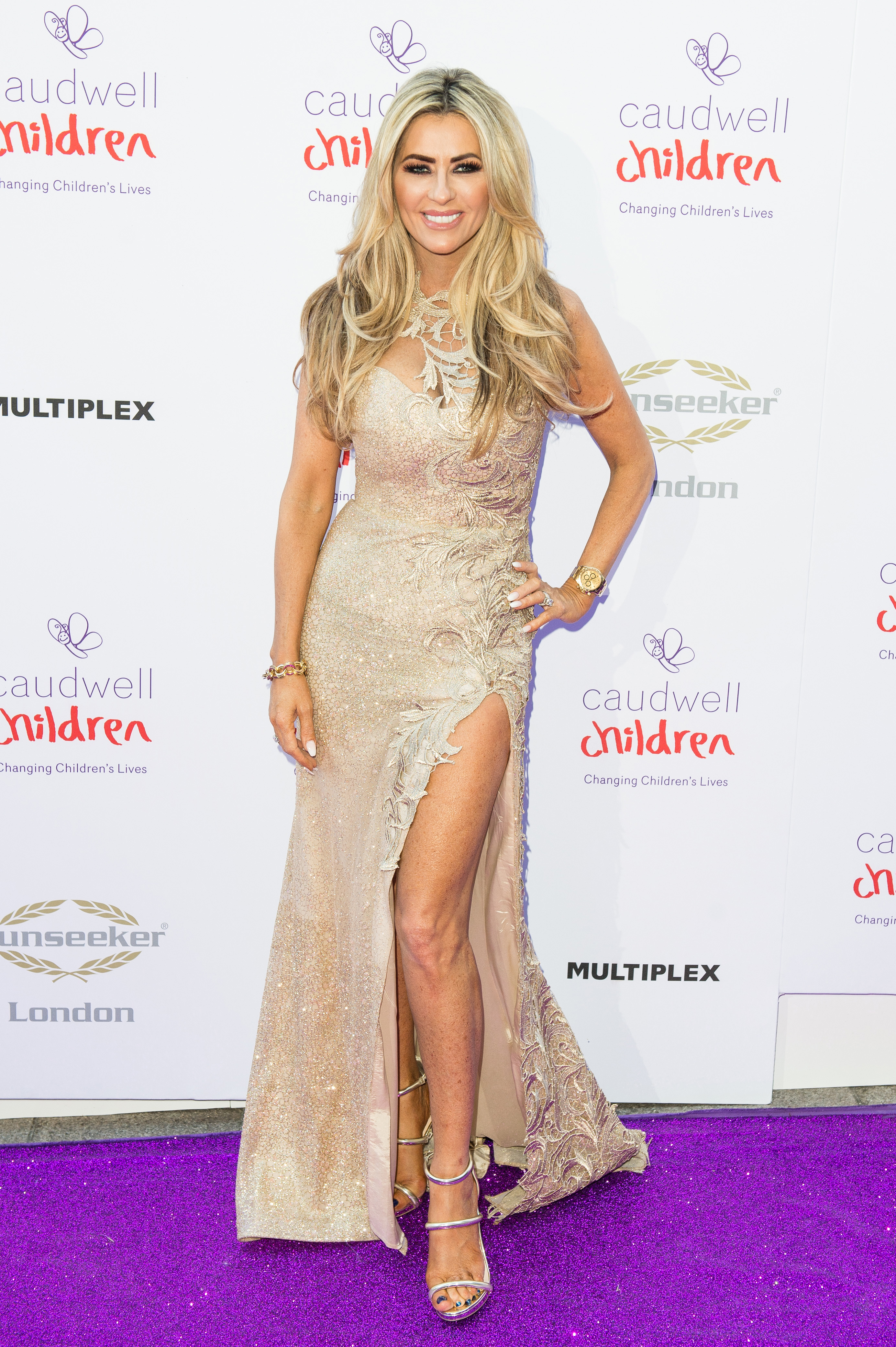 Dawn is a businesswoman and star of reality show Real Housewives Of Cheshire. She's got a number of celeb pals, so let's see if she spills any secrets during her time on the show. 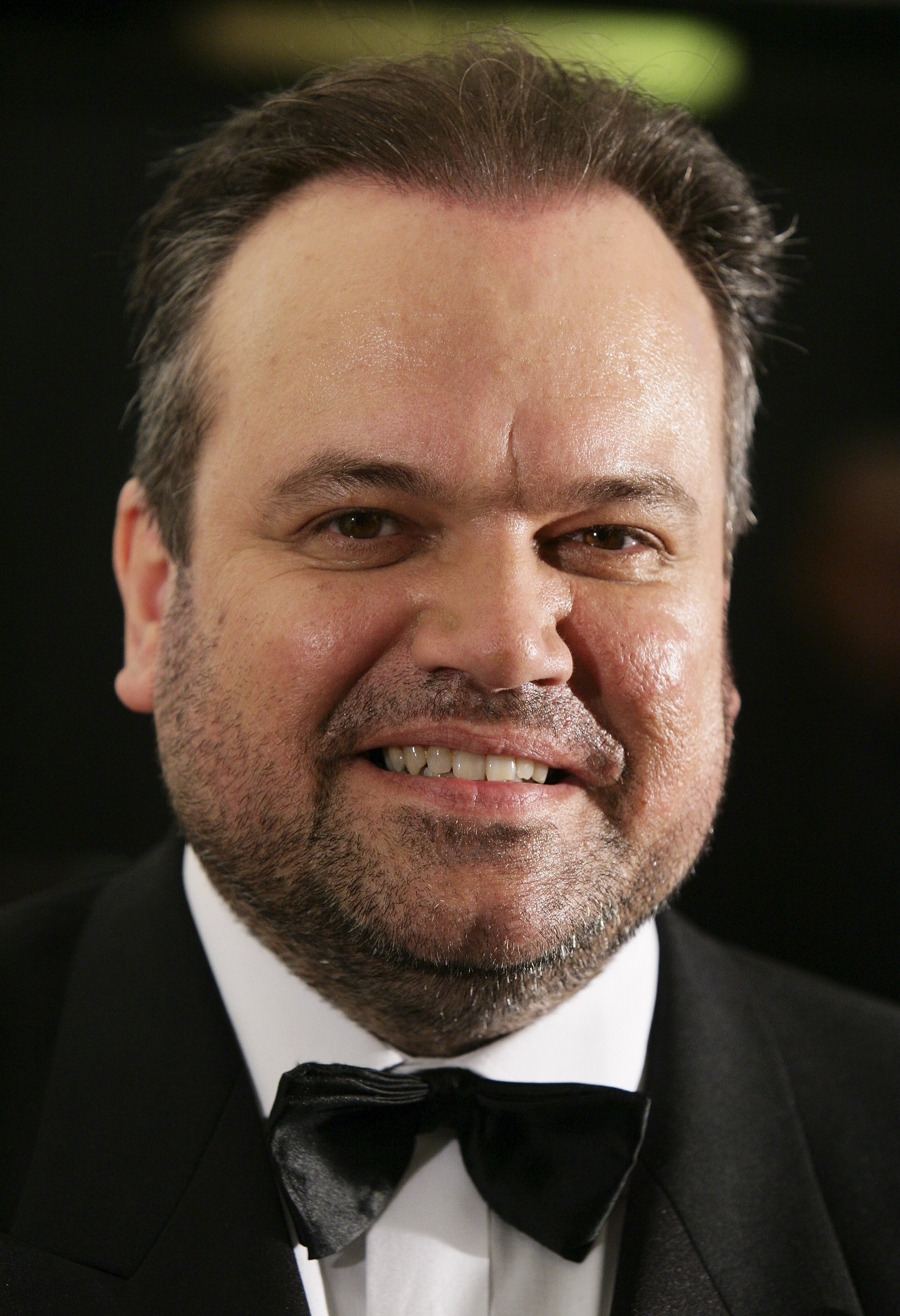 Best known for playing loveable Barry in Eastenders, Shaun is sure to make an impact on the show this year, but let's see if he can win the hearts of the nation as people get to know the real him. 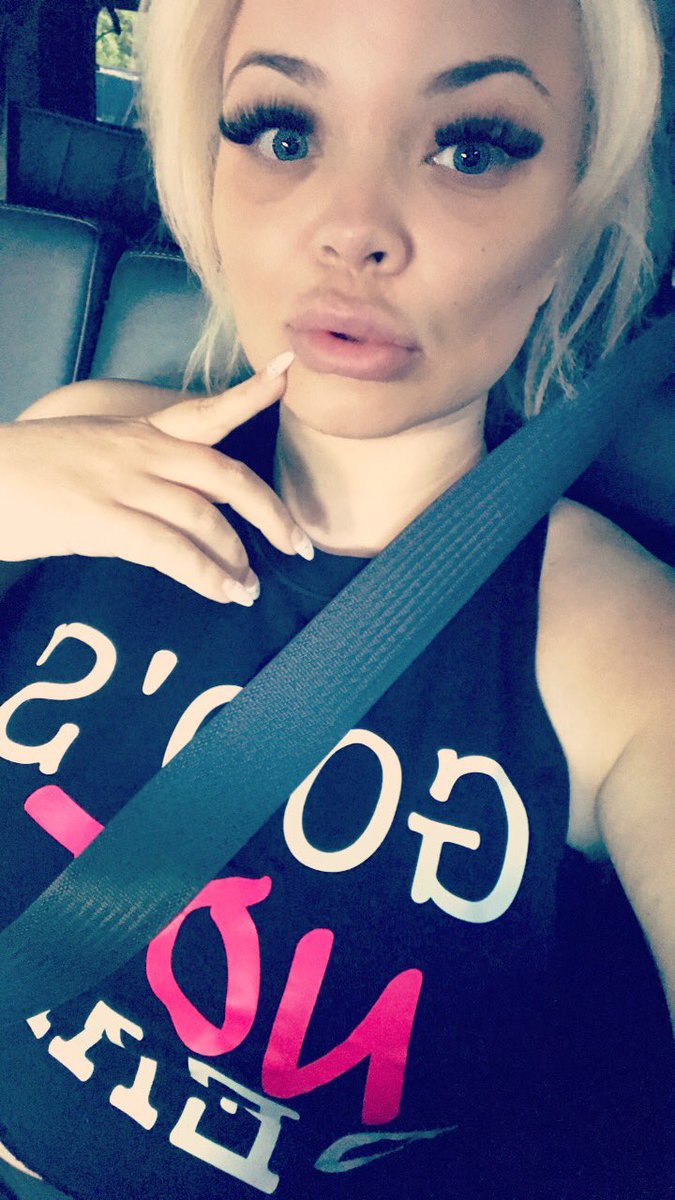 The 29-year-old is a jack of all trades. She's appeared in music videos for Eminem and Amy Winehouse, has a successful YouTube channel and even releases her own music.

Can she be an American champion this year? 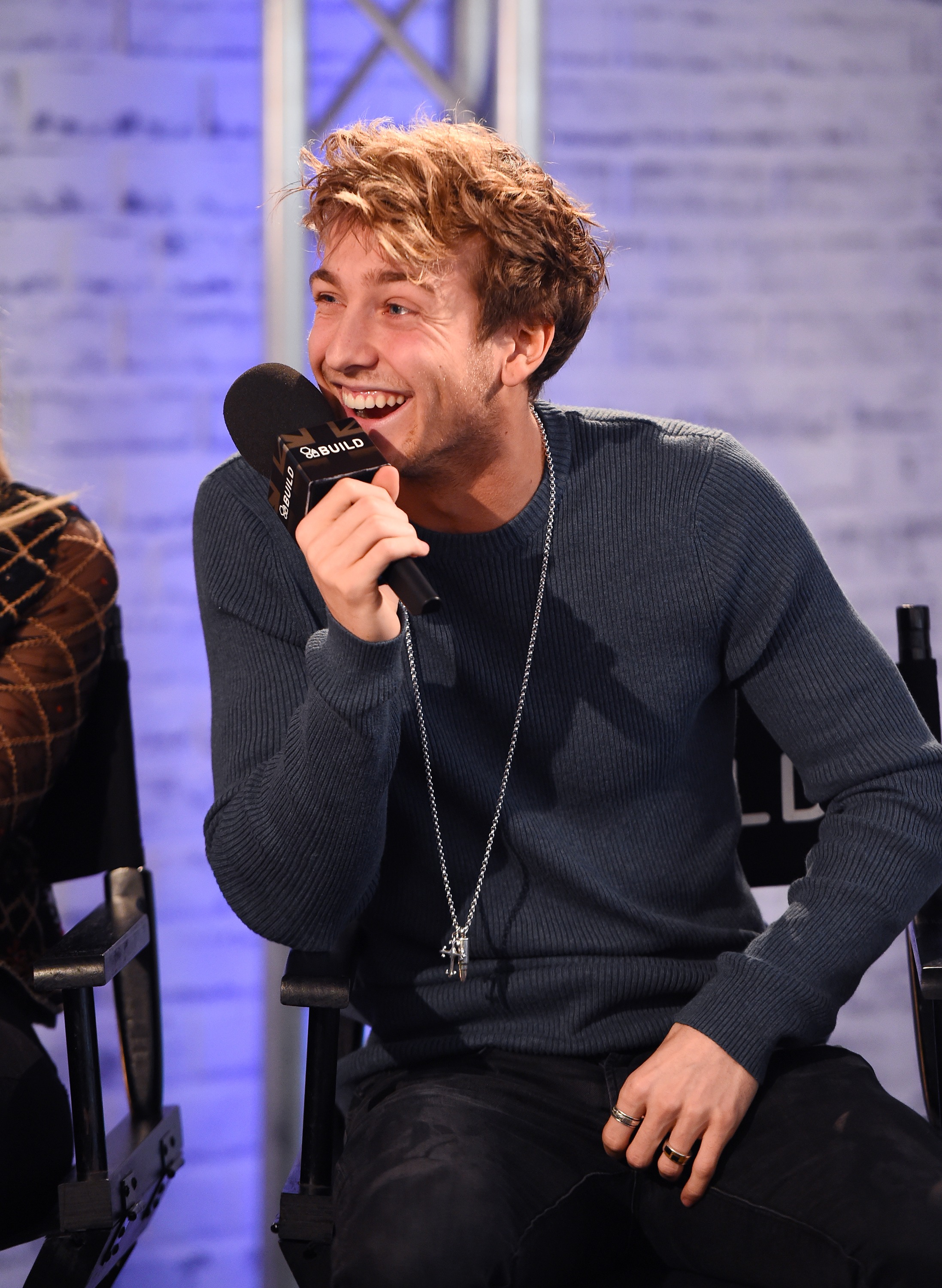 The Made In Chelsea star is a hilarious character on the West London-based show, but will his antics make him a housemate fave or will his fellow CBB pals get sick of his constant jokes? 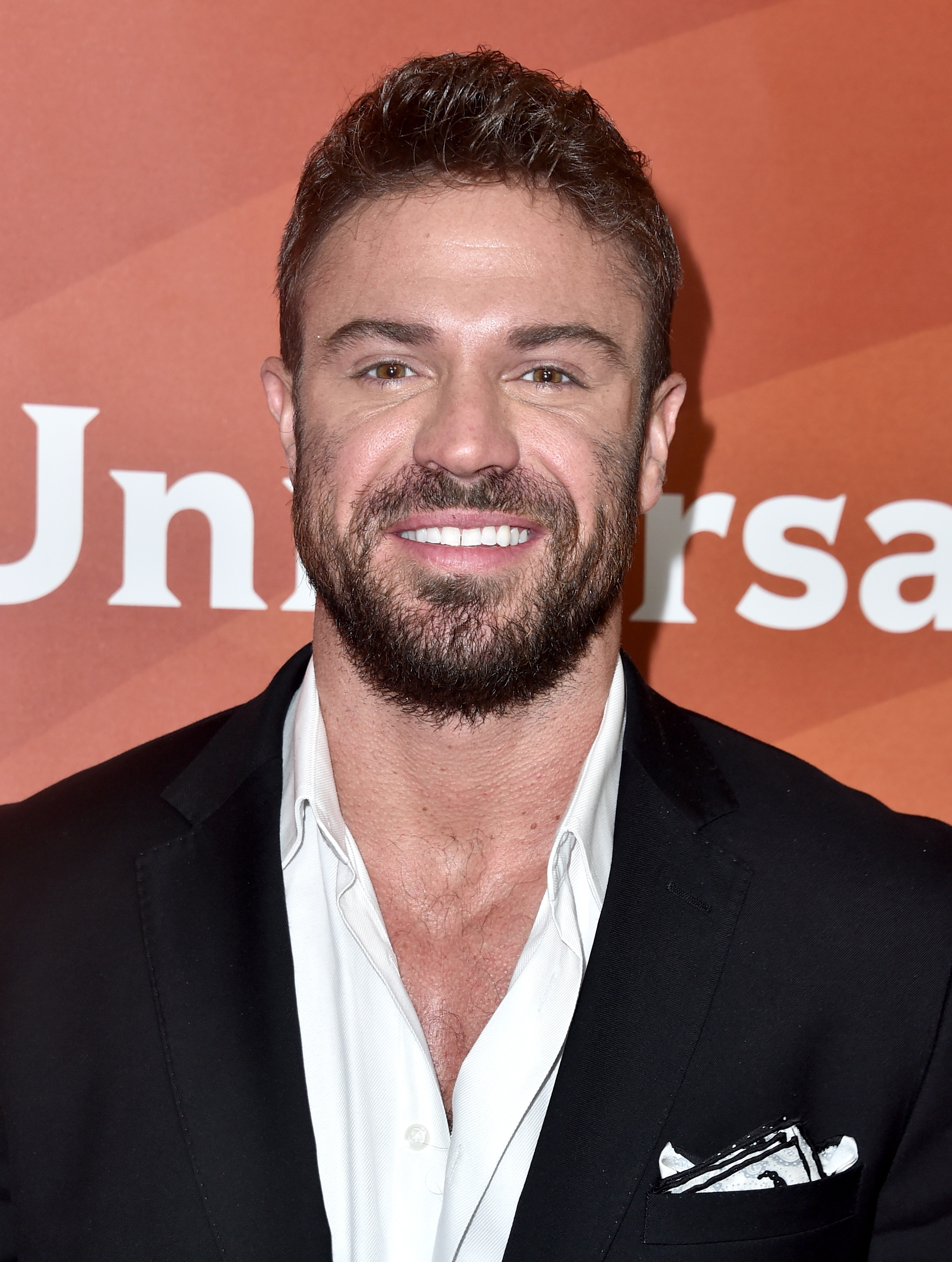 As a star of US TV show The Bachelor, Chad is certainly going to be one of the hunks of the house this year. But will he grab the attention of any of his fellow celebs or the British public? 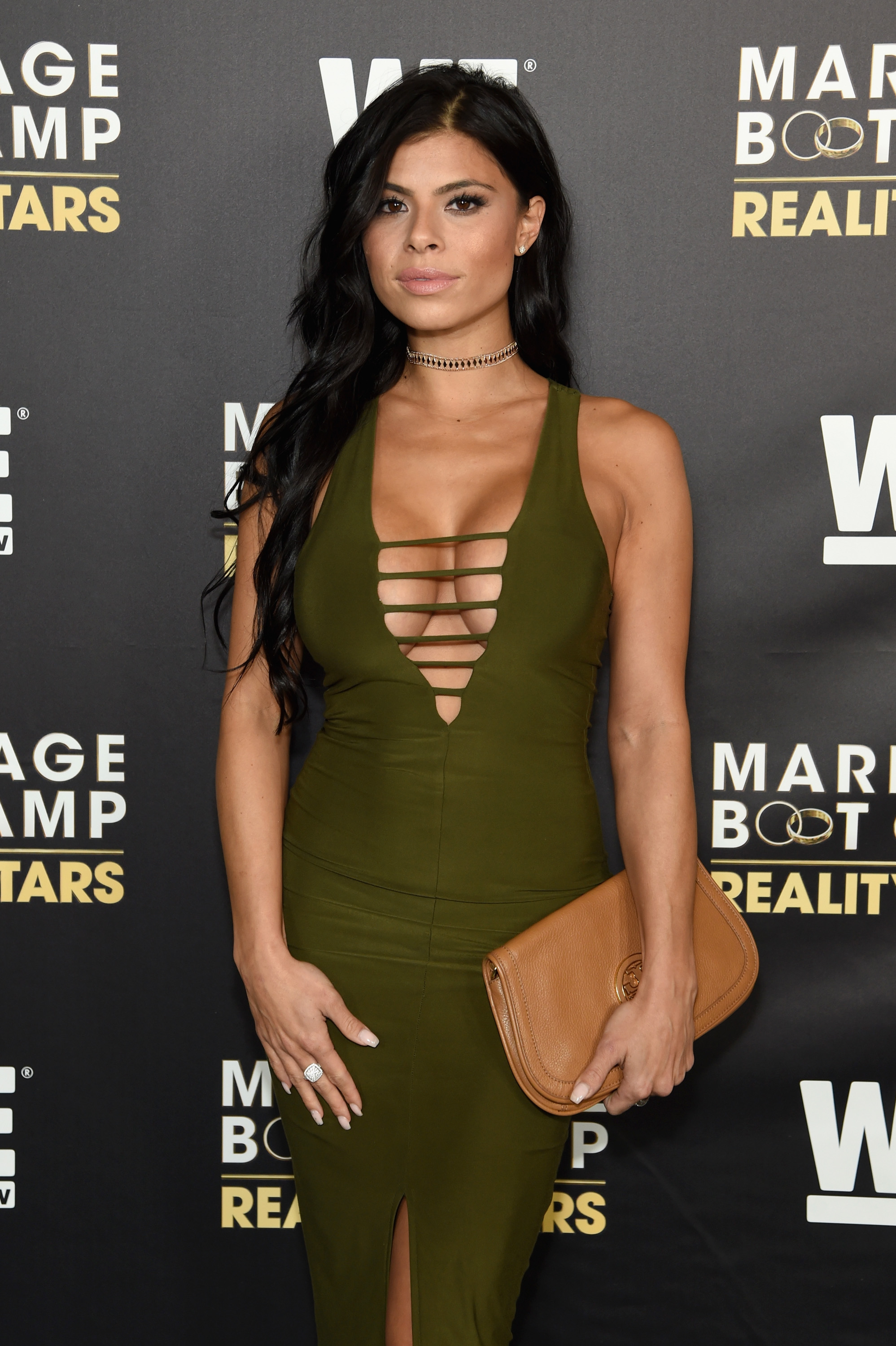 As a star of US show Mob Wives, New Yorker Marissa has built a strong following in America. With less fame over here in the UK, will she be able to make her mark on the CBB and win the show? 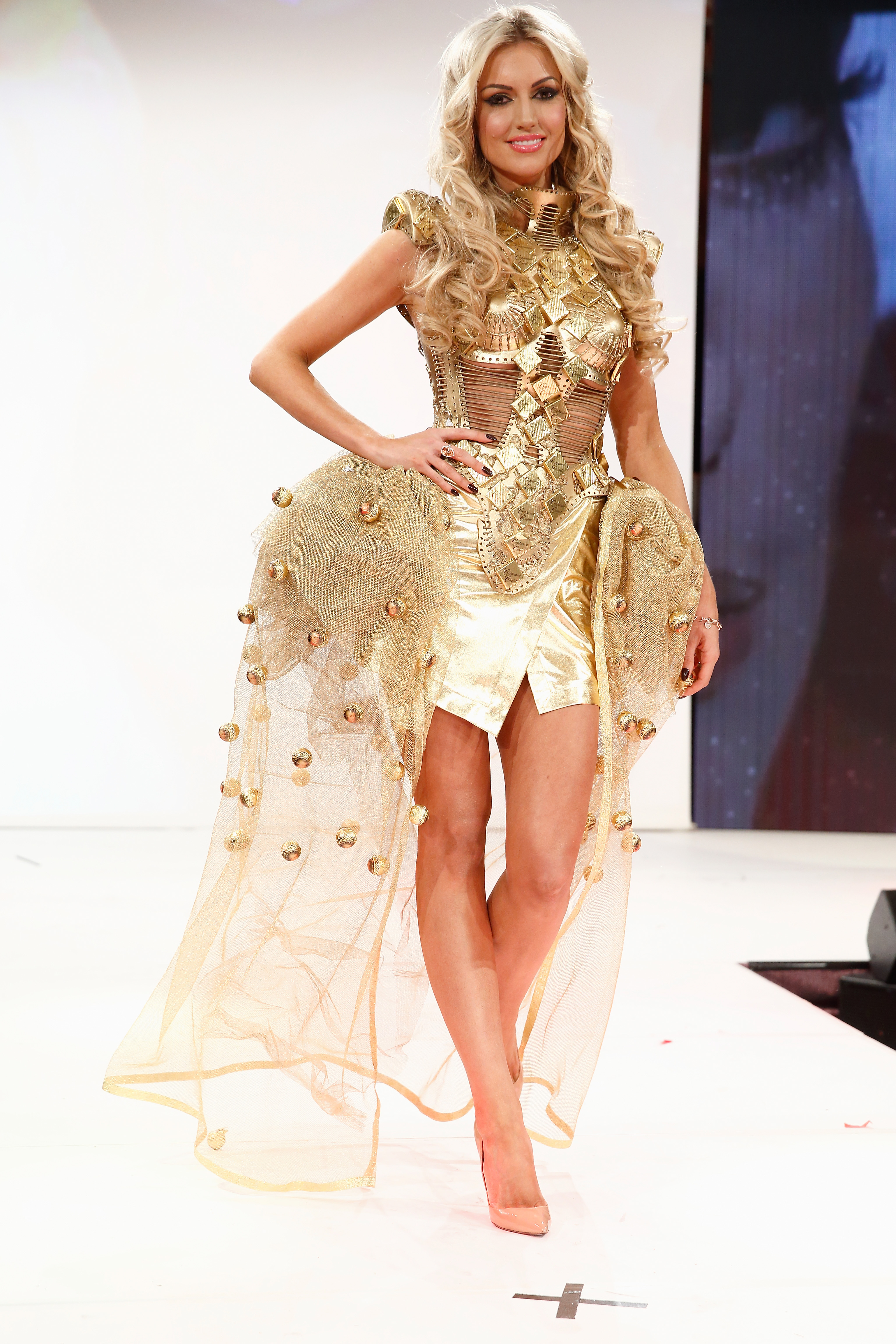 She won Miss World in 2003 and has appeared in the German edition of Playboy. We can't wait to see if the daughter of legendary British singer Chris de Burgh get her hands on the CBB crown!