We think he's been eerily quiet so far!

So far, this series of Celebrity Big Brother has been dominated by Jordan and Sam's bromance, Sarah and Jemma's growing feud and Paul and Karthik's constant battles.

But there's a new housemate in town who is already stealing all the limelight from his felow celebs and Twitter has been going wild for him.

He goes by the name of Malcolm and he revealed himself during a spiritual session with fellow HM Derek Acorah. 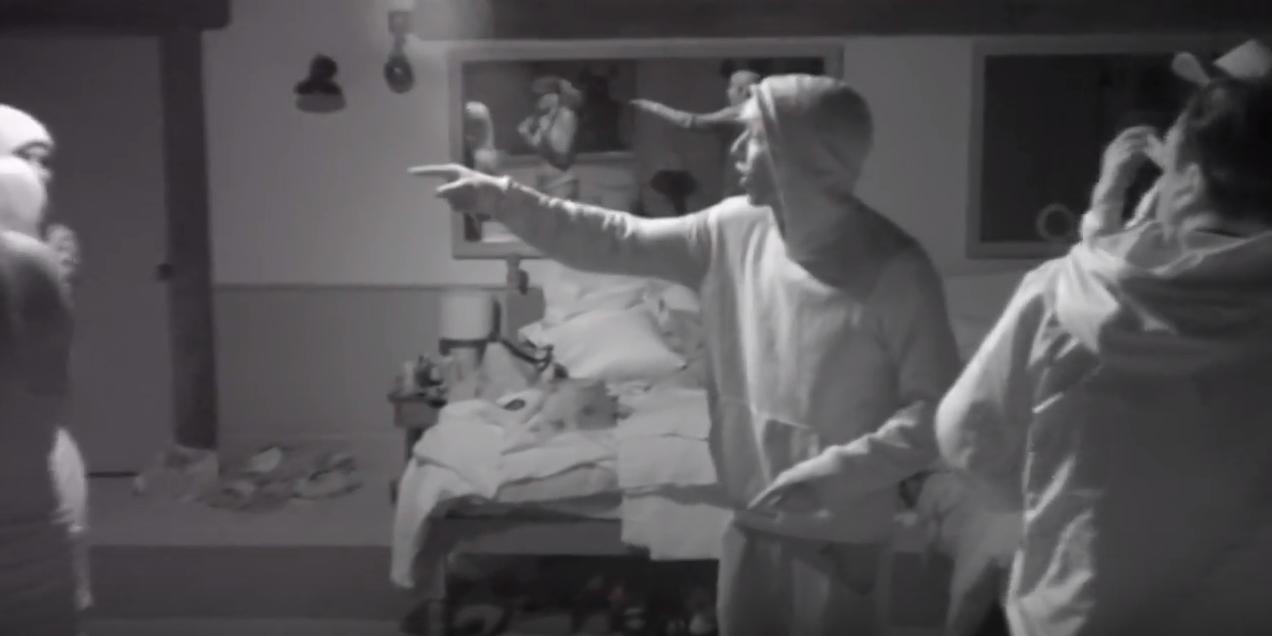 During the encounter, Jordan was told to remove his clothes and Sandi channeled Derek's nan, telling him to stop smoking, but it was Malcolm who stole the show.

#CBB Malcolm to win! The most genuine person in the house! #CBBUK #CBBBOTS

#cbb I VOTE MALCOLM THE WINNER OF BB! He's been more entertaining then the rest put together so far!*!

"Malcolm" stripping @JordanWeekender down to his undies though #cbb

This all comes after CBB announced that the series' finale will be on Friday 25th August, meaning that the show is only going to run for just over three weeks.

That'll make it the shortest Celebrity Big Brother for a long time, so maybe don't get too attached to Malcolm and co eh!

Whilst you're here, check out what happened when Sarah and Jemma locked horns in a bitter argument recently...

Dive into the Capital app for more CBB goodness and even more hit music chat!