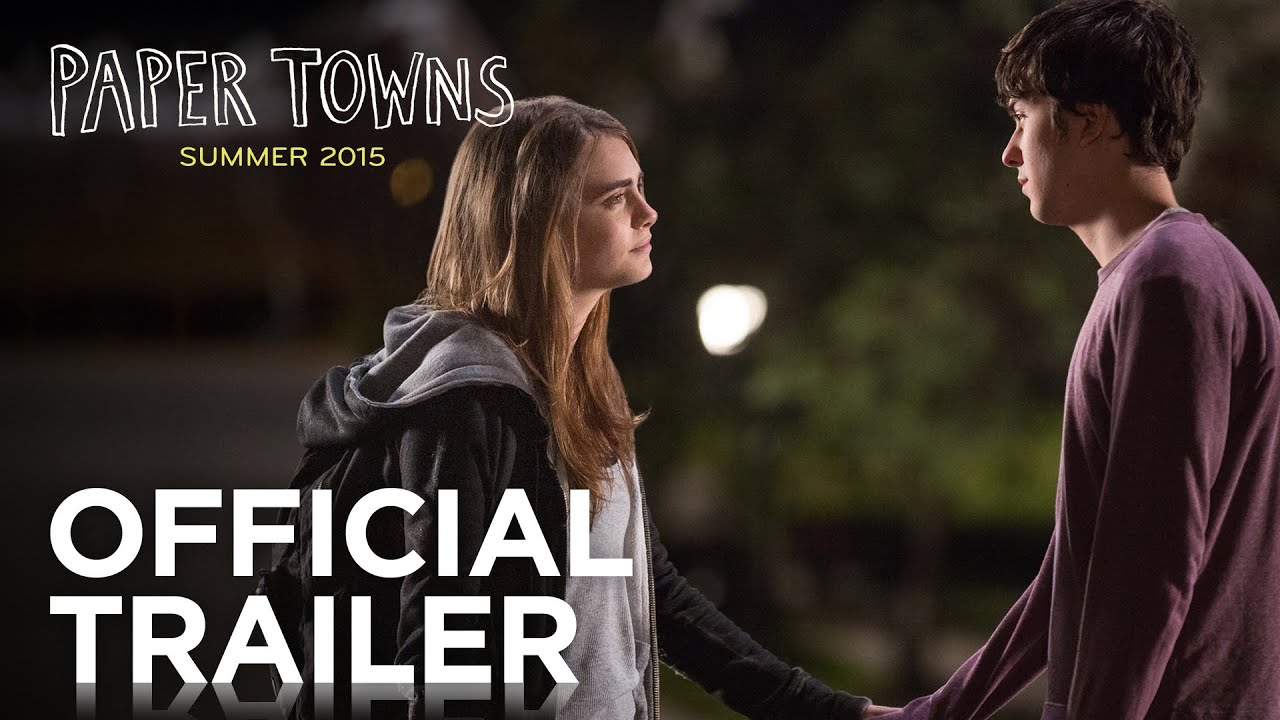 She's been slowly but surely transitioning from one of the world's most in demand models to a full blown actress, and Cara Delevingne has firmly positioned herself as one of Hollywood's future stars with the trailer of her latest film 'Paper Towns'.

After starring in the thriller 'The Face of An Angel' (released in cinemas later this month), Cara's now turned her hand to a film adaptation of the best-selling book written by John Green, the guy behind 'The Fault In Our Stars'.

Showing off her pretty incredible American accent, Cara plays Margo Roth Spiegelman, a popular high school girl who goes missing after a night of revenge, punishing the likes of her cheating boyfriend and fake friends. 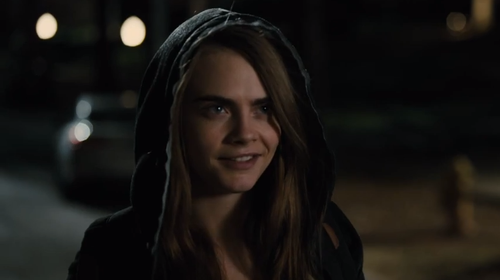 Judging by the trailer, this film looks set to be just as huge as 'The Fault In Our Stars', which means Cara better start getting used to that Hollywood spotlight!

Jeez, there's really NOTHING Cara can't do, is there?