Say It Isn't So! Brooklyn Beckham & Chloë Grace Moretz Have Reportedly Split Up!

Young love is a powerful thing however it seems that the happiest of all the new celeb couples are going through a sticky patch.

Yes, we’re afraid to say that it looks as though the superstar photographer and Hit-Girl herself have parted ways just 4 months after becoming an official item.

According to Page Six, the teen couple went their separate way at some point ‘over the past few weeks’ whilst Brooklyn was in L.A with his star studded family.

The pair had been seen together for weeks on end back in May before they finally decided to let the world know that they were indeed an genuine, bonafide couple. Since then they’ve been attending countless premieres together as well as declaring their adoration for one another all over Instagram.

Signs of the split appeared when the 17 year old lad returned to London on Tuesday looking a little down in the dumps as he hit up his local hangout, a Notting Hill skate park. 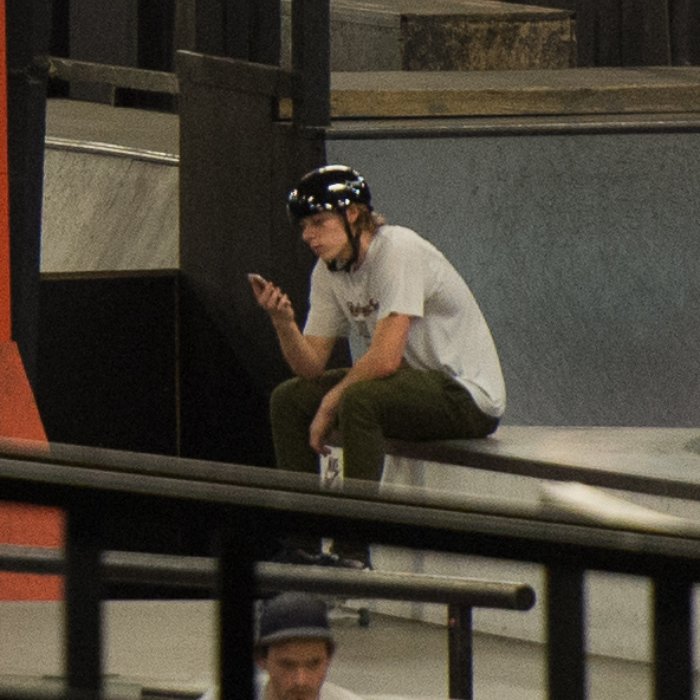 In turn, Chloë was seen walking through LAX airport late on Wednesday looking a little tired however she could force a little smile for the cameras. We’ll be honest, we REALLY hope the reports aren’t true…they’re such a couple of sweethearts! 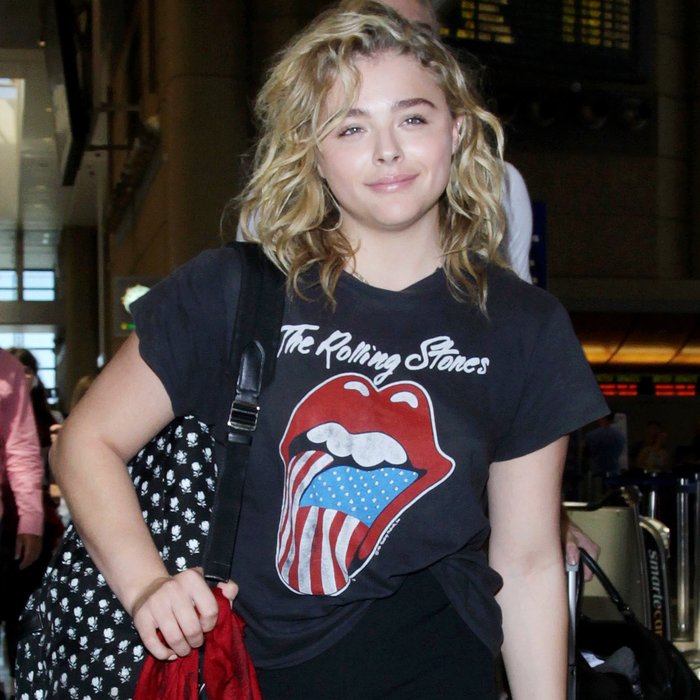