The BRIT Awards 2018 - Everything You Need To Know Inc. Performers, Date, Nominations & How To Watch

The BRIT Awards 2018 are set to be another epic night of music goodness!

At the 2017 BRIT Awards we witnessed some memorable performances (looking at you Stormzy & Ed) and plenty of smiling music stars picking up a much deserved prize for all their hard work.

2018 is set to be just as great and we now have a bit of information about exactly what we can expect!

The live awards show will be taking place on Wednesday 21st February 2018. The show has been held in February every year except 1977 and 2000, so not much change there. 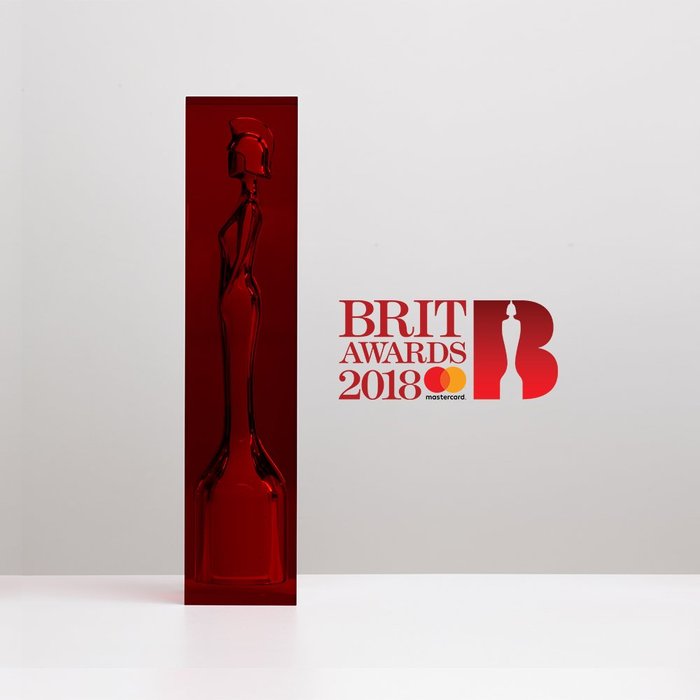 Where Are The BRIT Awards 2018 Being Held?

The venue for the 2018 awards show will be London super-arena The O2. It's the eighth year in a row that The O2 has played host to the show and it never fails to help create an incredible spectacle on the night.

Who's been nominated for a BRIT award this year?

The awards show will be streamed live on ITV once again so you can see everything that goes down live on the night. Make sure you keep it Capital for all the goss from the night too and get involved over on Twitter @CapitalOfficial!

We’re bringing you ALL of the action from #BRITsOnCapital... And you don’t wanna miss it!

Who Is Performing At The BRIT Awards 2018?

Justin Timberlake is the latest star to be announced to perform on the night and it's safe to say that's going to be pretty unmissable! So far, the likes of Sam Smith, Ed Sheeran, Rita Ora, Liam Payne and Dua Lipa have also been added! 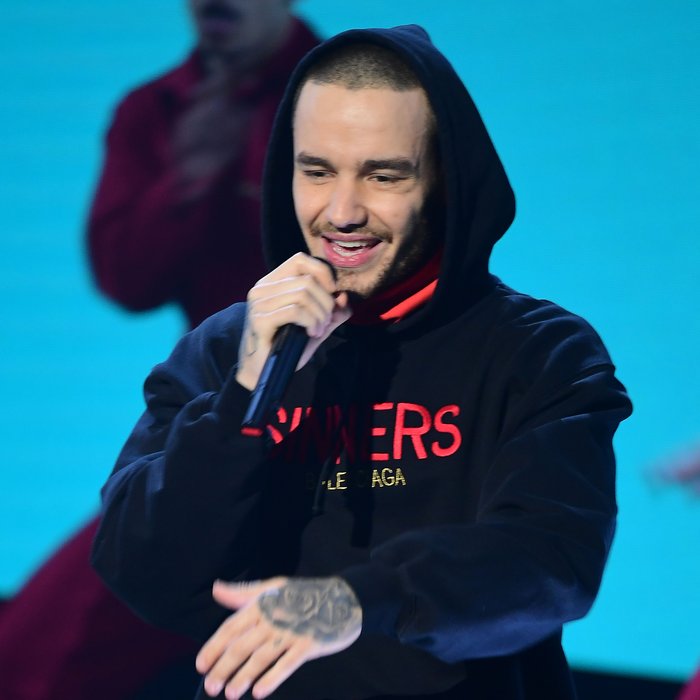 There will even be personalised emojis and hashtags for all the performers!

Our emoji family has grown now @LiamPayne will be performing with @RitaOra at The #BRITs on Wednesday!! #DuaLipaBRITs#EdSheeranBRITs#FooFightersBRITs#JorjaSmithBRITs#LiamPayneBRITs#JustinTimberlakeBRITs#RagNBoneManBRITs#RitaOraBRITs#SamSmithBRITs#StormzyBRITs pic.twitter.com/S35K3usySw

Head on over to the Capital app for all the latest music news and the biggest and best hit music around!

Whilst you're here, remind yourself of Stormzy's amazing Katy Perry story from last year's BRIT Awards...