Today we mark the end of Brangelina. The world will truly never be the same.

They've been the biggest power couple on the planet for over a decade with enough movie awards between them to fill one of those huge IKEA cabinets you can bag for about £15.

However it looks like things are truly over after the news that Angelina has filed for divorce emerged today.

So, What Did Selena Gomez And Brad Pitt REALLY Talk About The Other Night?!

TMZ has reported that the divorce was filed on 15th September 2016 with Angelina asking for full physical custody of the kids.

Sources suggest, 'Angelina's decision to file has to do with the way Brad was parenting the children ... she was extremely upset with his methods.' 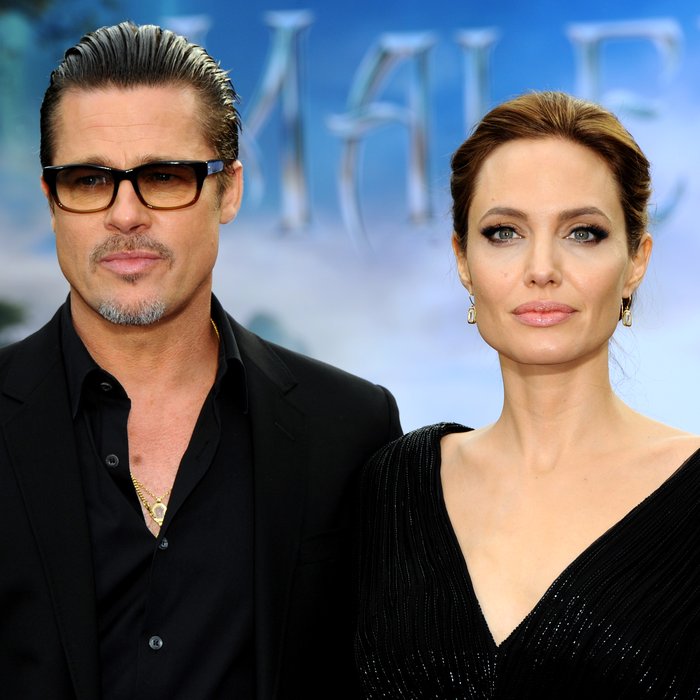 How we imagine Jennifer Aniston must be feeling after hearing Brad has been ditched by Angelina. #Brangelina #BrexPitt pic.twitter.com/aKyUmjlT1g

Somewhere Jennifer Aniston is all like I knew it #AngieandBradDivorce pic.twitter.com/tKndn6WxkR

Before you start to wonder...yes, there are hundreds and hundreds of Rachel Green/Jennifer Aniston tweets. But others literally couldn't handle the news...

Noooooo #Brangelina! Can we just throw 2016 in the trash? pic.twitter.com/jIflF3qhVu

We think it's safe to say the landscape of celebrity couples has changed in a BIG way today. But enough of that...here's some more Jennifer Aniston tweets...

Jennifer Aniston is about to wake up, take a sip of smart water, look at her phone, and go: pic.twitter.com/7xAmxjoUwI

Jennifer Aniston on the news of the #brangelina break-up... pic.twitter.com/Uwmv82UH0m