Big Brother Vs Love Island: All The Stats That Reveal Which Show Is #Winning In 2017

Love watching one but your mates are obsessed with the other? Here's all the head to head stats to give you ultimate bragging rights!

So as we all know, Big Brother and Love Island both kicked off once again on Monday 5th June. That set their head to head battle off to a furious start and made sure that there would be a direct comparison of which had done better.

So we decided to take a look at the stats for both shows to finally decide once and for all who reigns supreme in the reality tv stakes...

So BB took the crown for the viewing figures on the opening night. It actually began 30 minutes before Love Island and many people switched over to see who was entering the villa half way through. It's also important to note that Big Brother's figures are down from recent series' whilst Love Islands' are a new record. 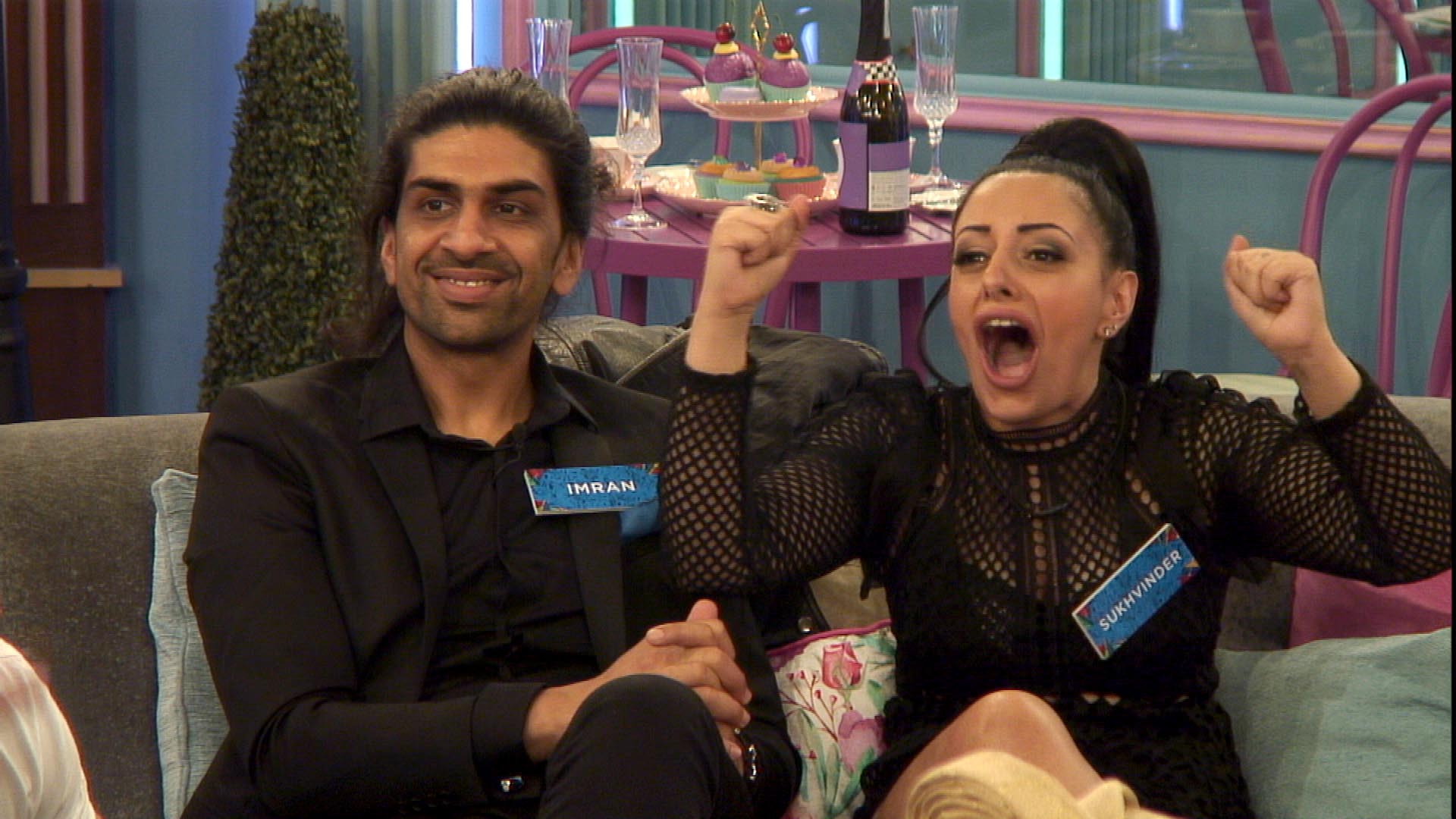 Considering that Big Brother has been around for quite a few more years than Love Island, it makes sense that they'd have more followers. Although Love Island are up on Instagram, so they're clearly doing something right. 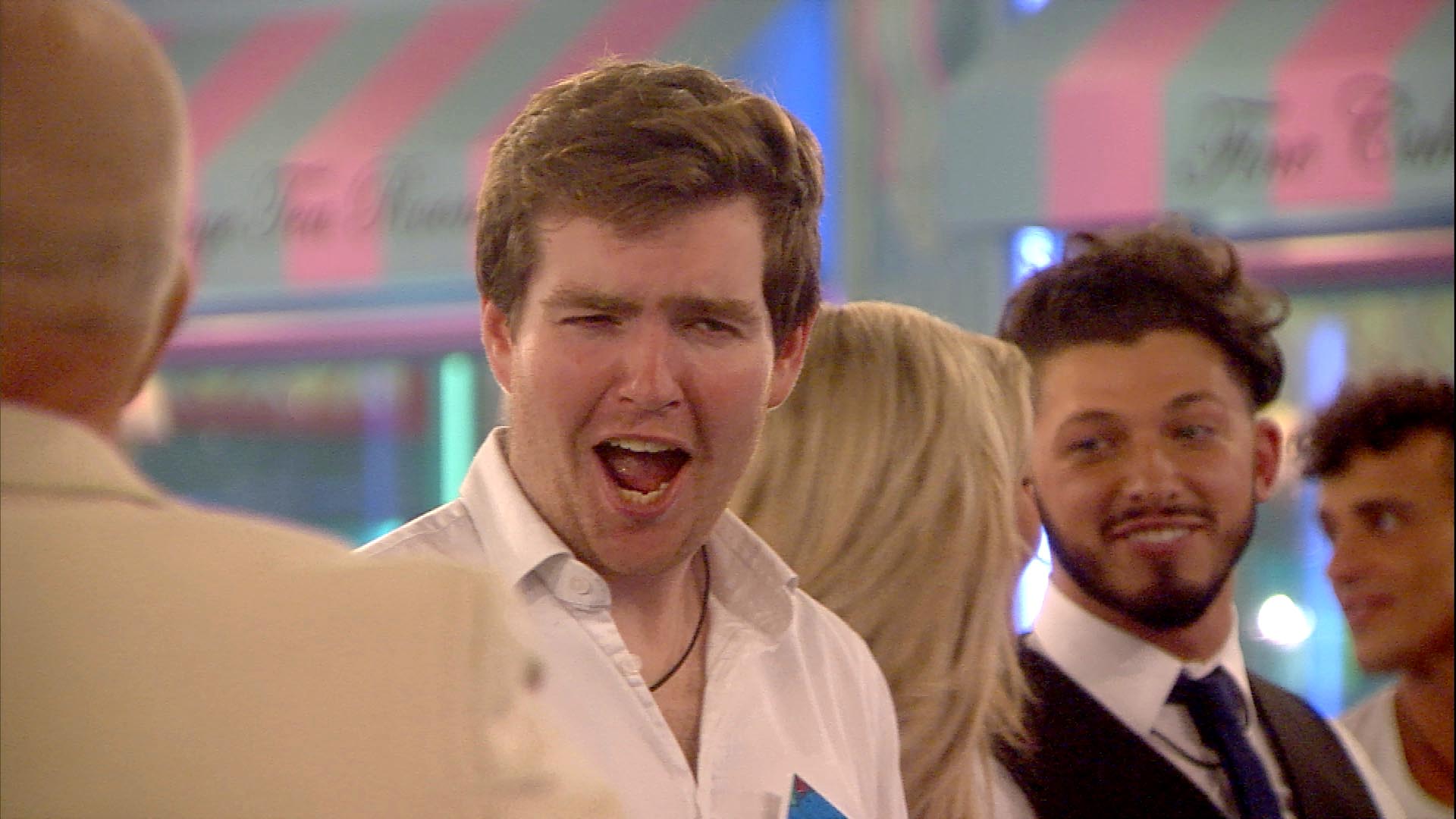 We know that the majority of people who enter the Big Brother house or Love Island villa end up making money outside of the show through sponsorship deals and other jobs, but in terms of prize money from the actual show, BB is the winner. 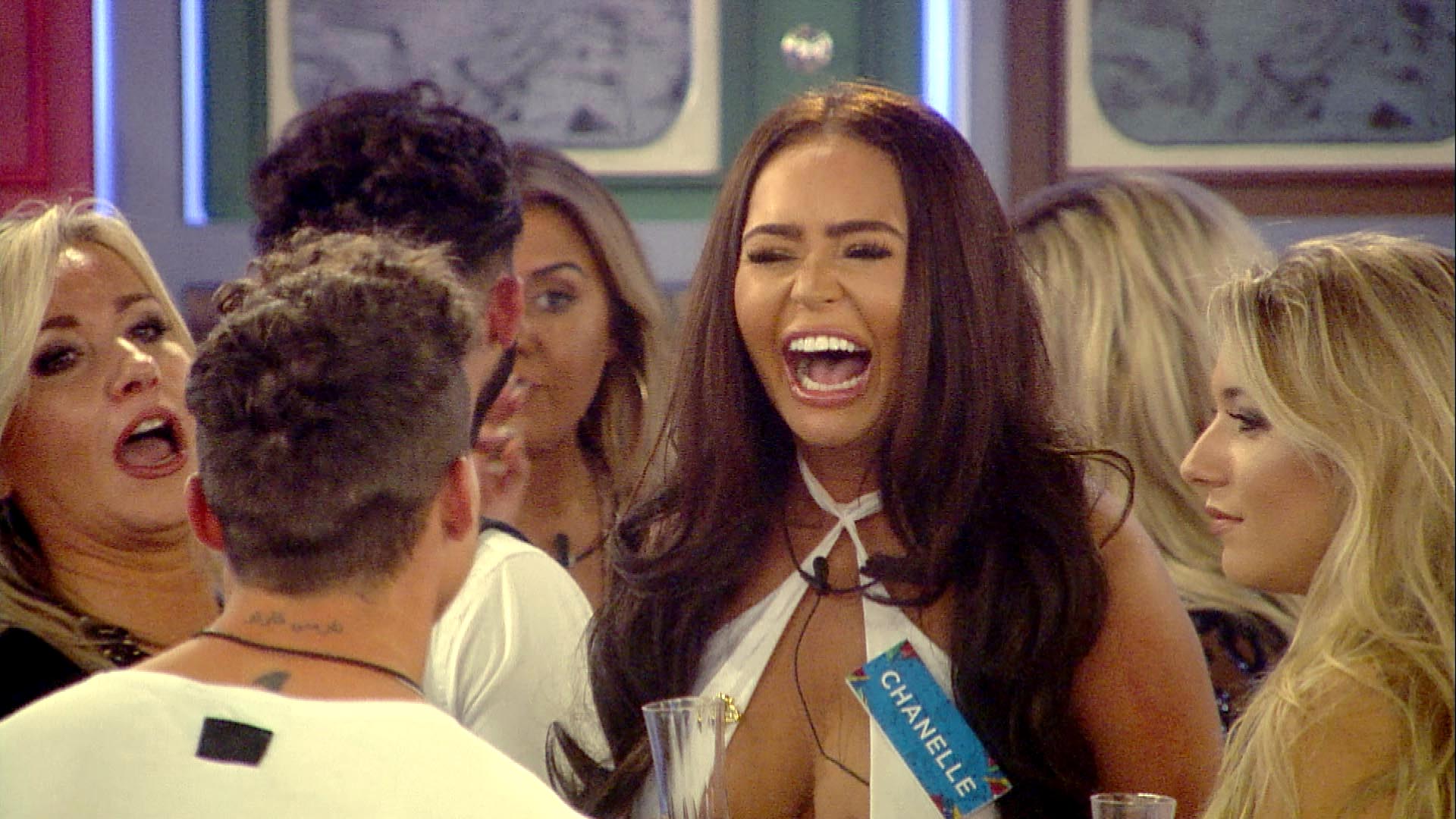 A National Reality TV Award is the sole gong that Love Island have taken home, whereas BB have nabbed 11 over the years including a few National Television Awards. 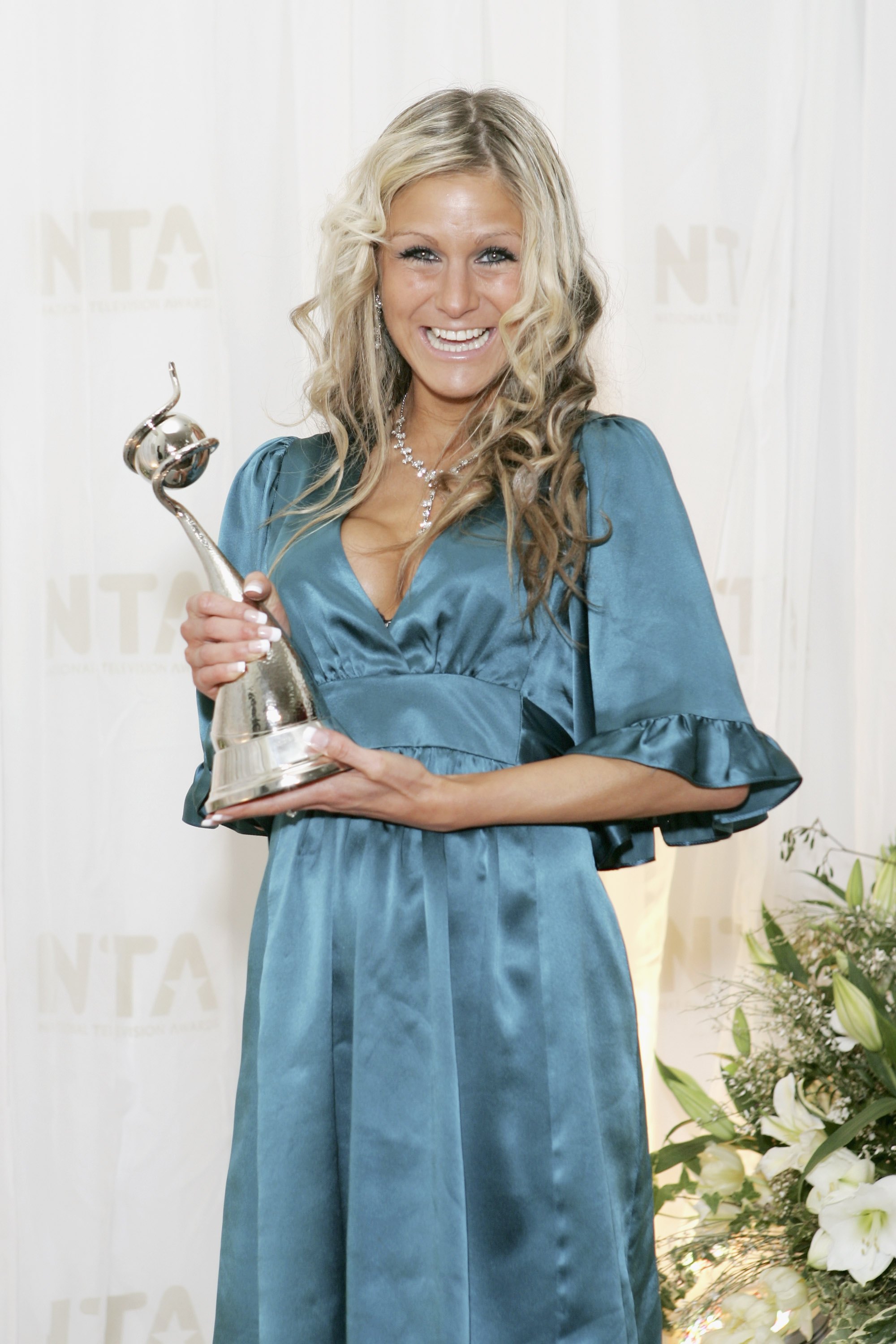 Being based in Mallorca clearly has its benefits as Love Island comes out on top in the temperature ranks. With all the 'action' on the show it probably gets even hotter in the villa too! 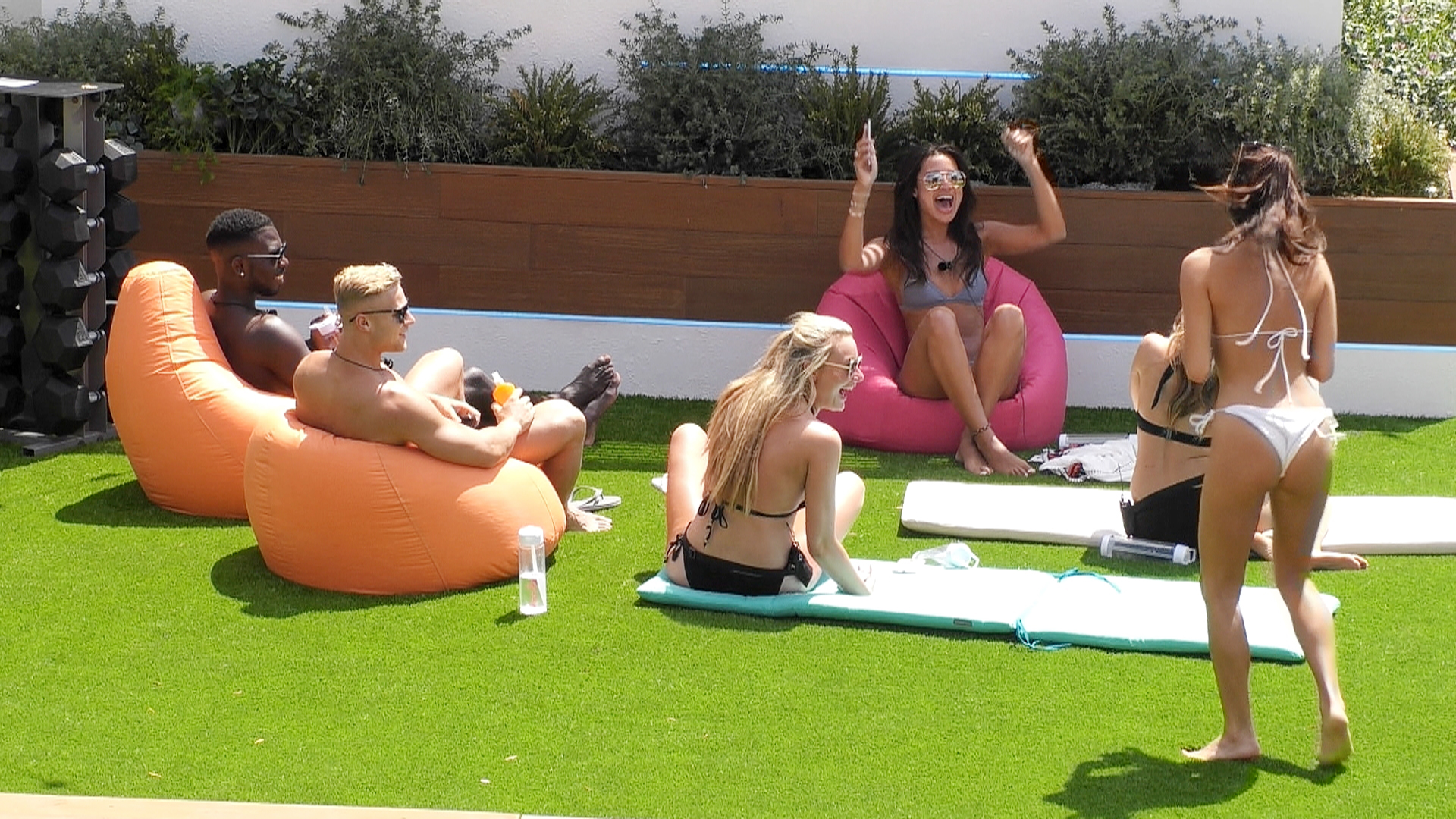 Grace & Mikey from BB6 are married, whilst Louise from BB12 is dating Stu from BB9! Love Island is the champ in this category though as there are a host of couples still together since their series finished. 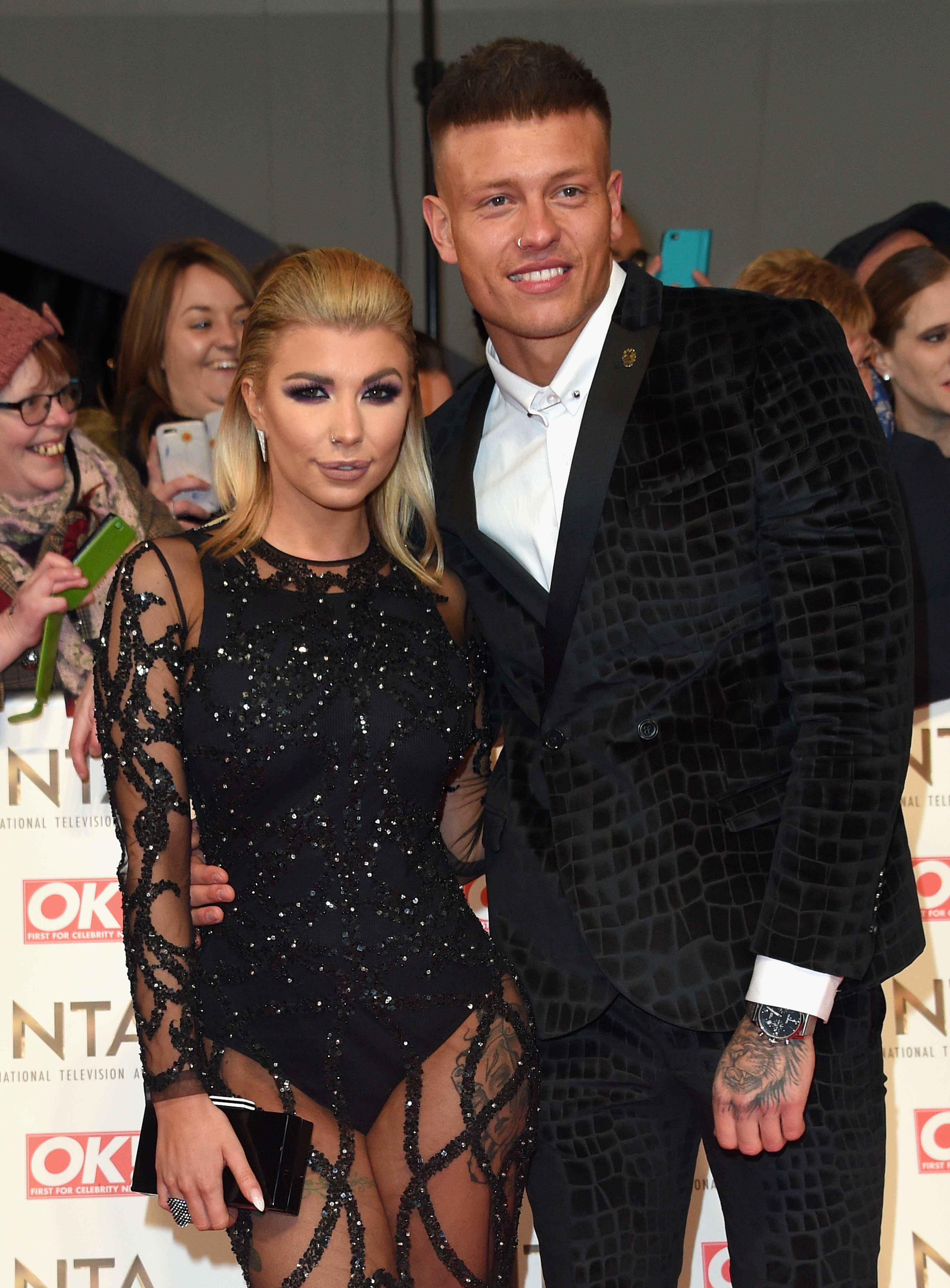 Couples Who've Had Babies Together After The Show 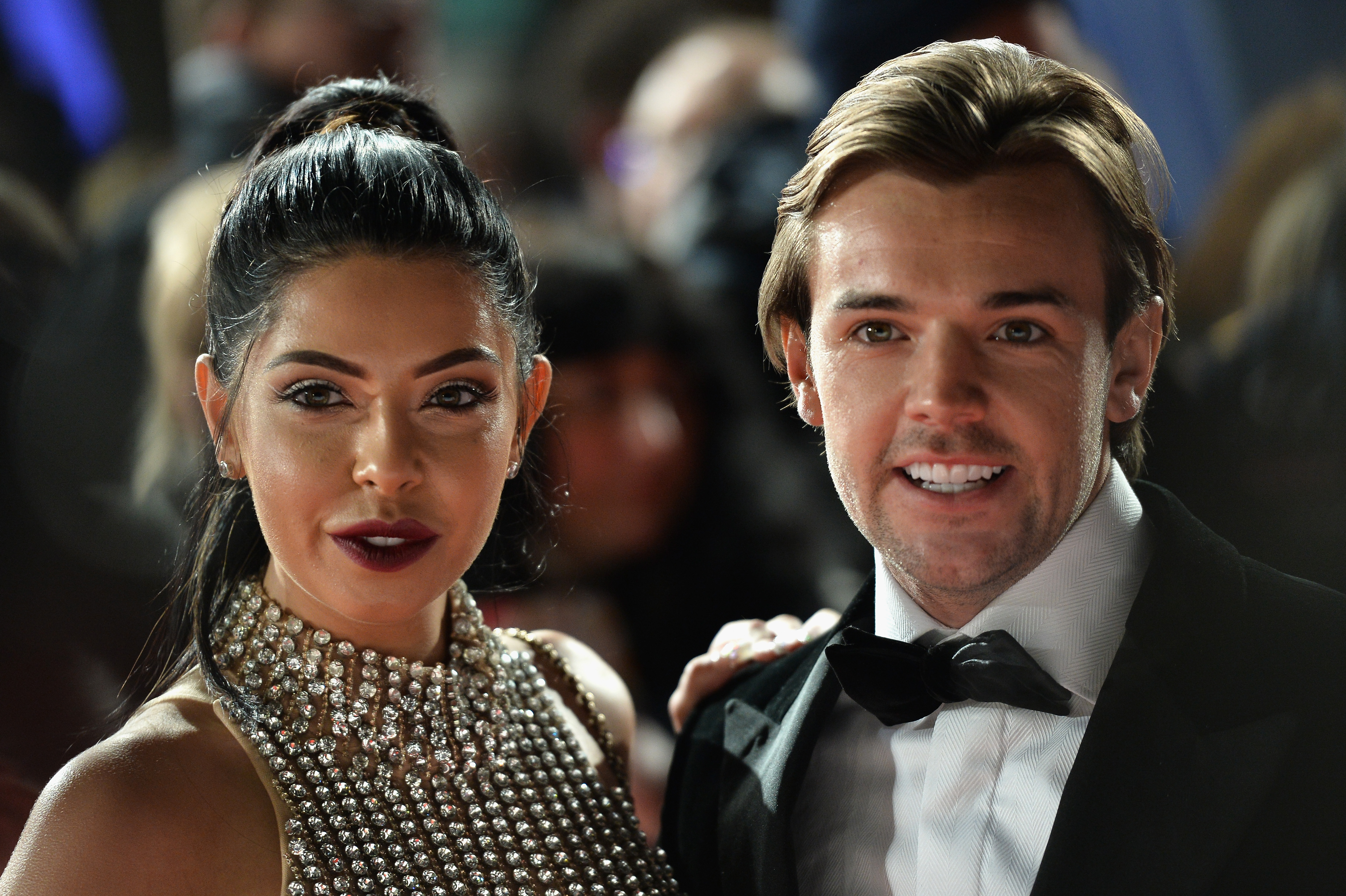 With a show that contains a fair amount of 'adult' material, it would only be right if they had 69 cameras. Quite surprising that that's more than BB, but a good win for the Love Island team. 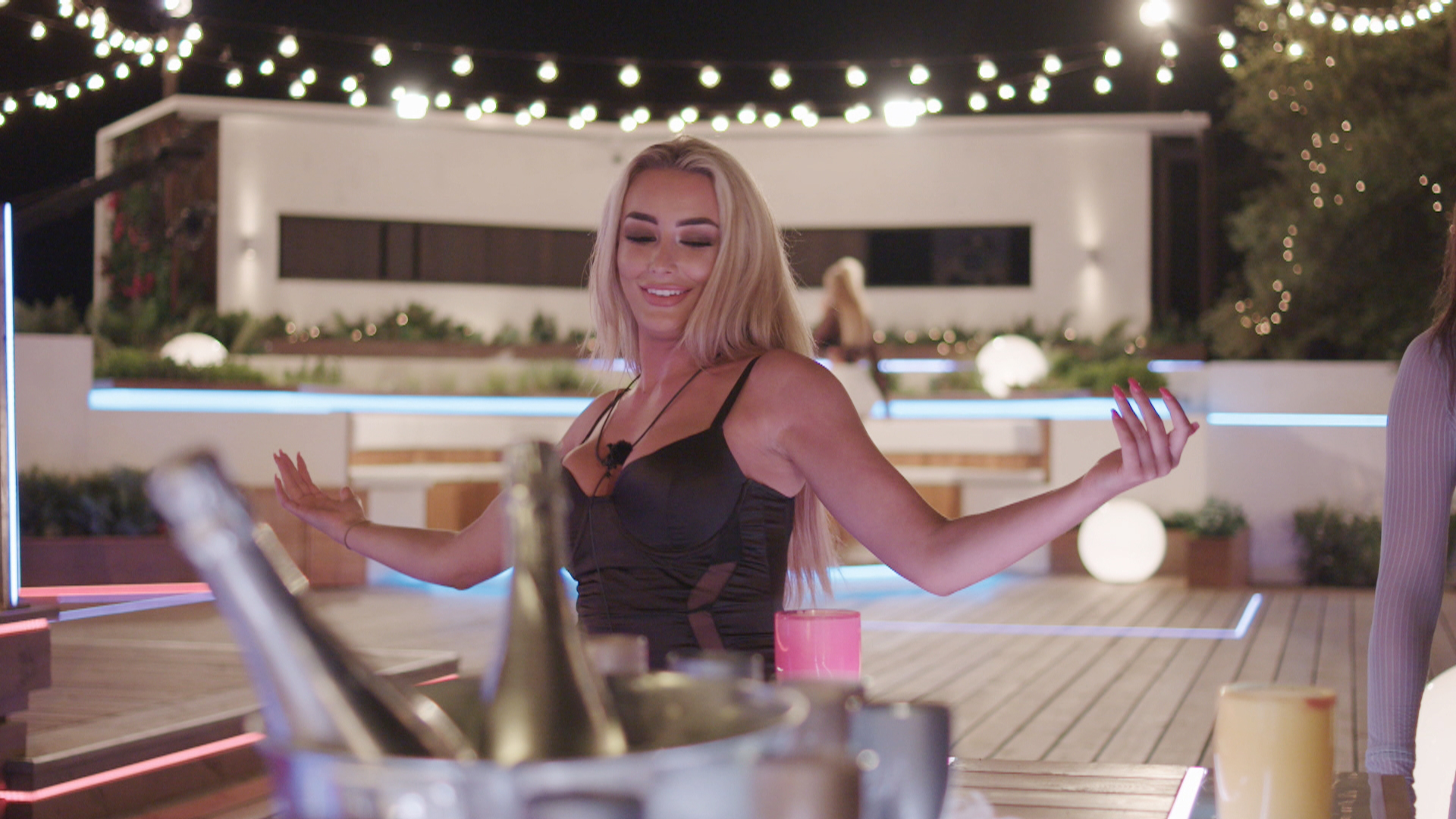 So whilst Love Island is catching up with the godfather of all reality shows, it's still got a way to go before it can safely say it's on top in the head to head stakes.

Now in series 3, it's going from strength to strength and if this lastest lot are a success then who knows if 2018 could be the year they overtake their bigger brother?

After all that BB and Love Island chat, we're now stuck in a loop of reminiscing about the old days, including this classic clip of Nathan and Cara with their island baby...