This image appears in the gallery:
Best Dressed Women 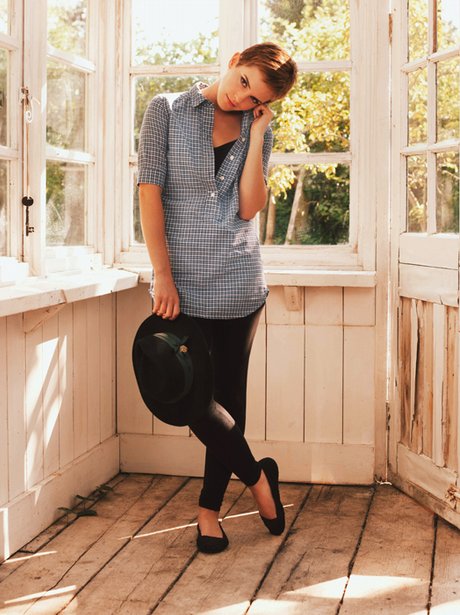 Harry Potter star Emma Watson has been named the world's best-dressed women by Glamour magazine, knocking Cheryl Cole off the top spot. Emma Watson now tops the poll, followed by Cheryl Cole and Twilight actress Kristen Stewart. Dannii Minogue is fourth, followed by Alexa Chung, Rihanna and Kate Moss. Tom Cruise and Katie Holmes's daughter Suri is a new entry in the list at 21 - despite being only five years old. Prime Minister's wife Samantha Cameron is a newcomer in the list at 19, just a few places ahead of Suri, with Glamour saying she "seamlessly marries classics with fashion-forward pieces".