Bella Thorne And Tyler Posey Confirm Their Relationship As They Are Spotted Kissing!

We can't keep up with these two.

With Bella Thorne coming out as bi-sexual only a few weeks ago and rumoured to be dating her brother’s ex girlfriend, we were surprised to see Bella Thorne locking lips with someone different.

Although, surprised was quickly overshadowed by excitement. 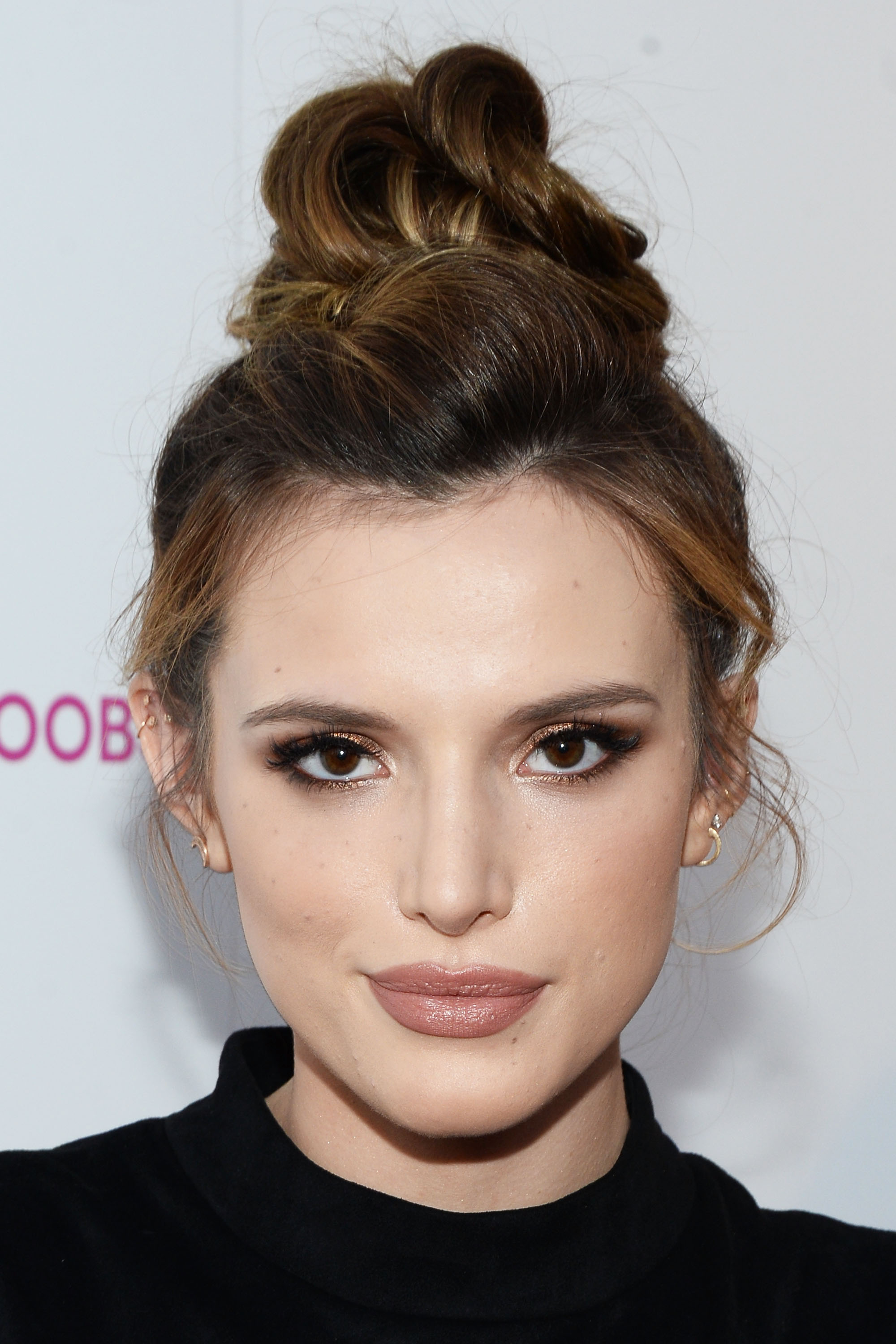 Because just WAIT until you hear who it is.

It is none other than Teen Wolf’s Tyler Posey.

We are completely shipping this romance, FYI. 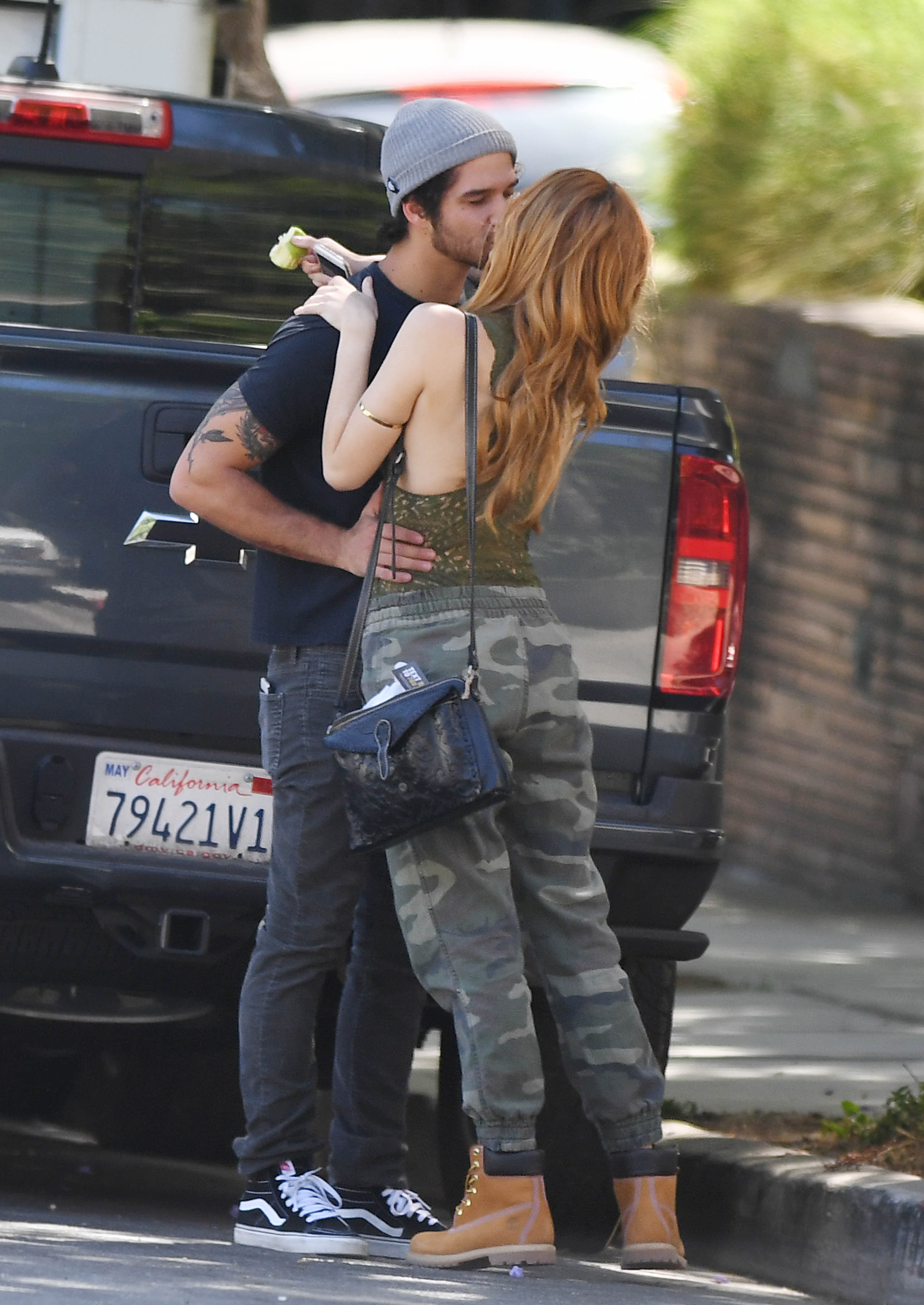 Sources told E! News that the new relationship only blossomed about five weeks ago and isn’t “serious at the moment”. Regardless, we’re seriously excited for this, guys.

The source continues that “they are hanging out and testing the waters and seeing where it goes”.

The photos show the actress sticking close to the Teen Wolf star's side as they enjoyed a stroll through West Hollywood but this isn’t the first time that the pair have been linked.

Back in April 2015, Bella shut down rumours that the pair were anything more than just good friends.

In classic Bella style, she took to Twitter and wrote, “It baffles me why rumours are made up about who I am dating when I’ve always been upfront and open about my personal life”. This was quickly followed by Tyler speaking to HuffPost Live about her then boyfriend, Gregg Sulkin by saying, “Her boyfriend is actually good friends with me, so we’re definitely not dating”.

EEK. We wonder how that’s going to go down now then.

When I found out Bella Thorne is dating Tyler Posey pic.twitter.com/fczzDSBkIB

"Bella Thorne is dating Tyler Posey but wasn't she kissing her brother's ex girlfriend like two days ago?" pic.twitter.com/w1VfDx4rbO