Could her fans have been anymore supportive?!

We literally cannot keep up with Bella Thorne’s life, ATM.

One minute she’s happy with Gregg Sulkin, the next she has come out as bisexual and kissing her BFF, Bella Pendergast, and now she’s been spotted kissing Teen Wolf’s Tyler Posey. 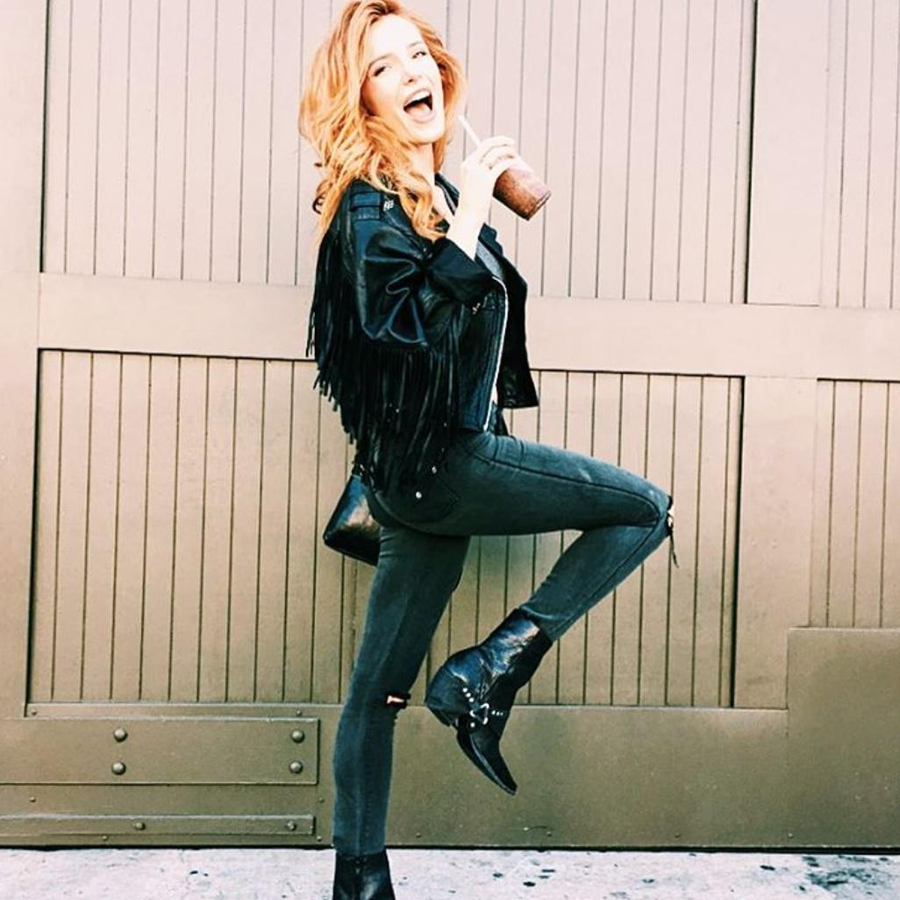 But the drama doesn’t stop there.

Despite the response to Bella’s coming out being incredibly positive, there have been some fans who are skeptical.

One fan in particular took it upon themselves to ask Bella how she could possibly know that she is bisexual if she has never been ‘sexually active’ with another girl. We think the fan was genuinely coming from a place of curiosity rather than hate, but Bella Thorne was still quick to shut down the questioning by responding, “I didn’t say I hadn’t?”.

As per usual, Twitter users were quick to wade in on the debate, with many rushing to the defence of the young actress.

@bellathorne @jeffhightower how do u know ur straight if you've never had ur first kiss? Sexual contact doesn't dictate sexual orientation

@bellathorne @jeffhightower how can straight people be straight if they're still virgins?

@bellathorne @jeffhightower also u don't need to kiss or have sex with both genders before knowing you are bi????

Turns out, you really DO learn something new everyday - particularly for this one tweeter.