Many are calling the actress a downgrade from Kourtney Kardashian!

In one of the stranger pairings of 2017 so far, it seems that actress Bella Thorne and reality star, Scott Disick are ACTUALLY dating.

They were the centre of romance rumours a couple of weeks ago when they were spotted inside a nightclub looking cosy, but it seems that now the pair have jetted off to Cannes and have been papped sunbathing and lounging all over one another. 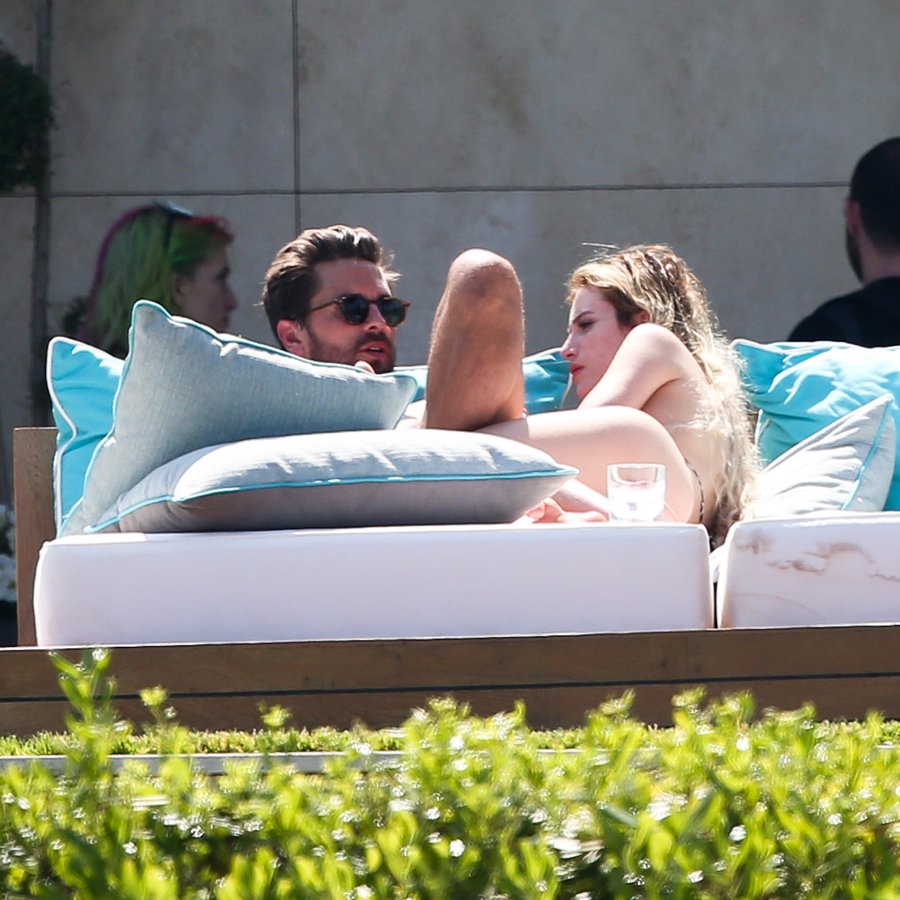 Naturally, fans of the Kardashians have taken offence to Scott’s new girlfriend and have instantly began questioning the decision to ditch Kourtney Kardashian for Bella Thorne.

Bella Thorne has been at the centre of a number of controversies so far this year but in typical Bella style, it seems that she doesn’t give a flying F what anyone thinks.

First up came the break-up from long-term boyfriend Gregg Sulkin and then the quick turn-around to dating one of his best friends, Teen Wolf star, Tyler Posey. That was then short lived before Bella was spotted kissing Charlie Puth on the beach. And THEN came the drama on Twitter when Charlie believed that Bella had been cheating on him with her ex, Tyler.

Needless to say, fans have had one or two things to say about the new romance.

my reaction after seeing Scott Disick has gone from Kourtney to Bella Thorne pic.twitter.com/2bhTOJlJjy

Scott Disick went from kourtney kardashian to Bella Thorne....downgrade of the century pic.twitter.com/UIpCg83S6u

Scott Disick and Bella Thorne, What could possibly go wrong there?

Scott Disick and Bella Thorne make me beyond uncomfortable

scott disick and bella thorne? bitch dropped a queen for a peasant if you ask me

I would love to hear what Kourtney is saying about Scott Disick and Bella Thorne pic.twitter.com/yyXve8T9e5 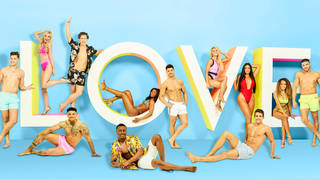 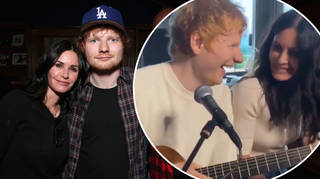