A new study by the Centre for Economics and Business Research has found that an average couple would spend £129 on date night.

We’re not sure where they found these couples who can regularly afford to spend £129 on a single evening, because it definitely wasn’t anyone we know.

Because, you know, we’re busy saving for a house or paying for transport to work or generally trying to live without racking up a massive credit card bill.

Even when you look at the breakdown of numbers, the study still makes little sense. £11.50 on transport seems fair, particularly in the major cities. But then it gets weird. 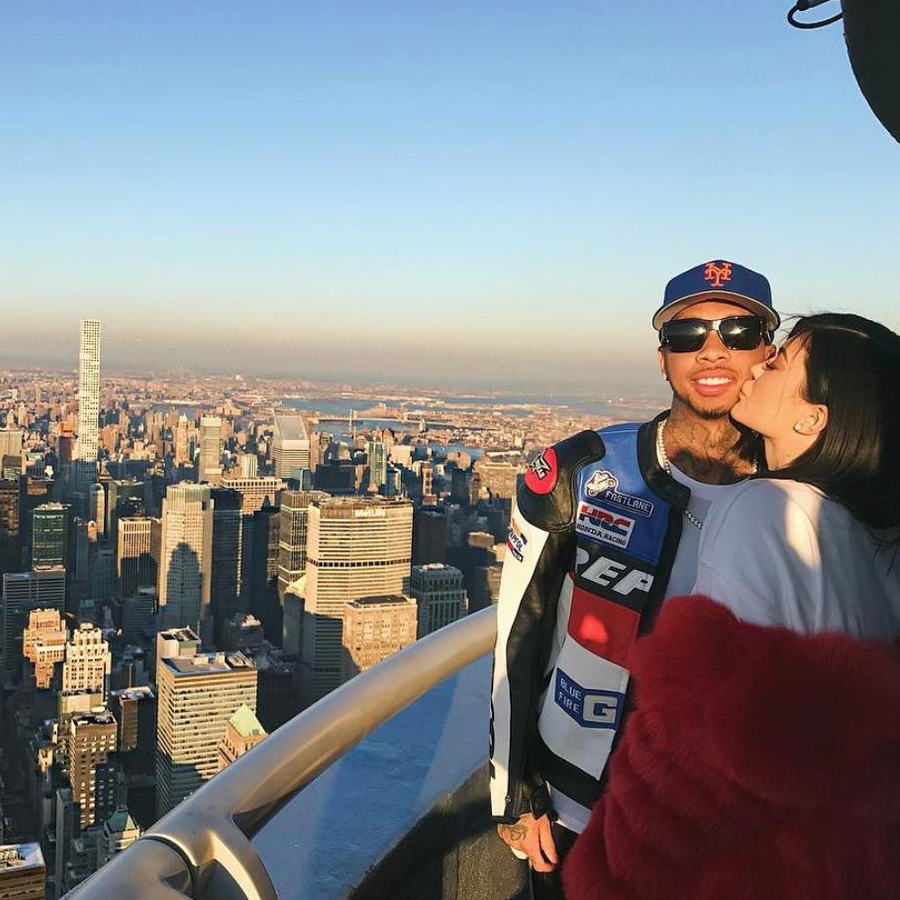 £7.20 on gifts. WHO IS BUYING REGULAR GIFTS ON DATE NIGHT? Are we doing something wrong? Should we always browse the “gifts under £10” section of Not On The High Street before going on date night?

£61.50 on food and drink. Now, this one is quite easy to do. You go out for dinner and get the bill and if you’re anything like us, you have a minor heart attack. Side note: what’s wrong with Nando’s all of a sudden? You ain’t getting no £61.50 bill in there, my friend.

Two tickets to the cinema…

… granted, you won’t get much change considering cinema tickets ARE SO EXPENSIVE.

… you can literally spend as little or as much as you want.

Go for a bike ride…

… you know, go for a cycle, get some fresh air, be outdoorsy and stuff.

Sit through one quarter of a West End show…

If in doubt, Netflix and chill…

Side note: not gonna lie, we Googled for help in thinking up ideas for dates under £30 and considering some of them were “build a bonfire”, “pitch a tent” and “paint pottery together”, we think we did pretty well with ours.