Rumour Has It, Ashley Roberts Was Spotted 'Cosied Up' To Brooklyn Beckham At The BRITs After Party

We were NOT expecting this.

Rumour has it, ex Pussycat Dolls singer and now TV presenter, Ashley Roberts was spotted ‘cosied up’ to the eldest Beckham kid, Brooklyn at the BRITs after party! 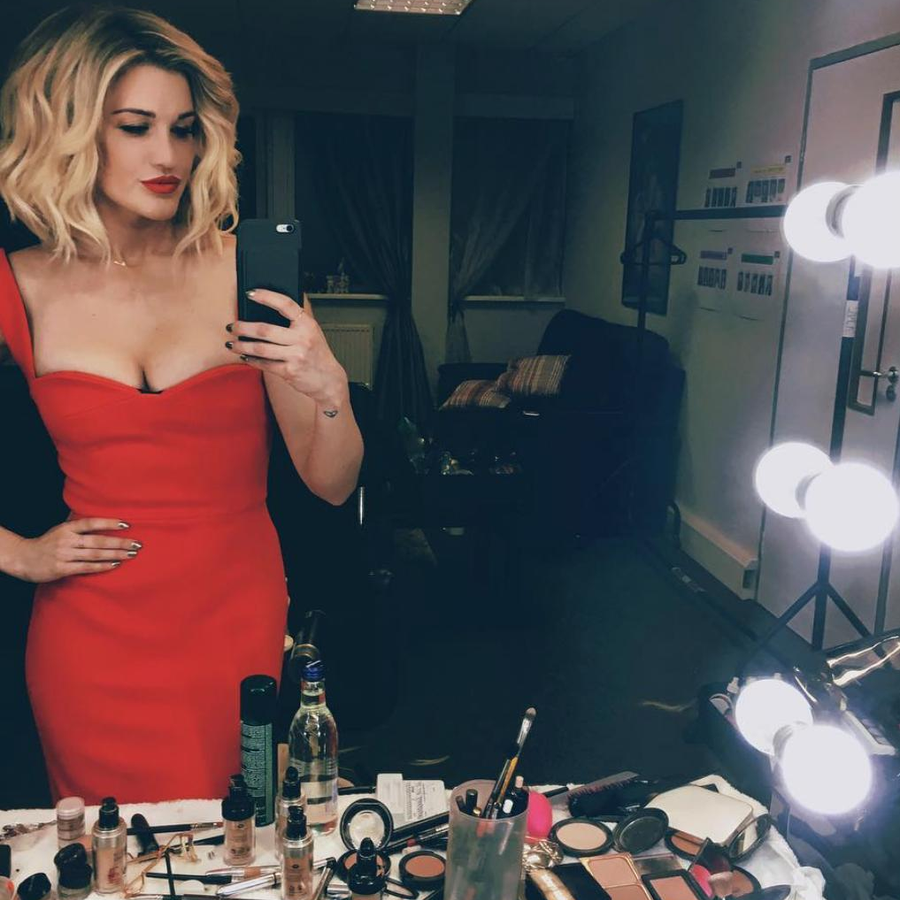 According to sources, “she was very keen to get to know Brooklyn so asked her agent to introduce her to him. He jumped out of his seat to talk to her and they chatted for over 30 minutes as Ashley tried to get Brooklyn to dance by showing him some of her moves. At one point Ashley was mouthing the lyrics of the song playing to Brooklyn, who be this time had a huge smile on his face”. 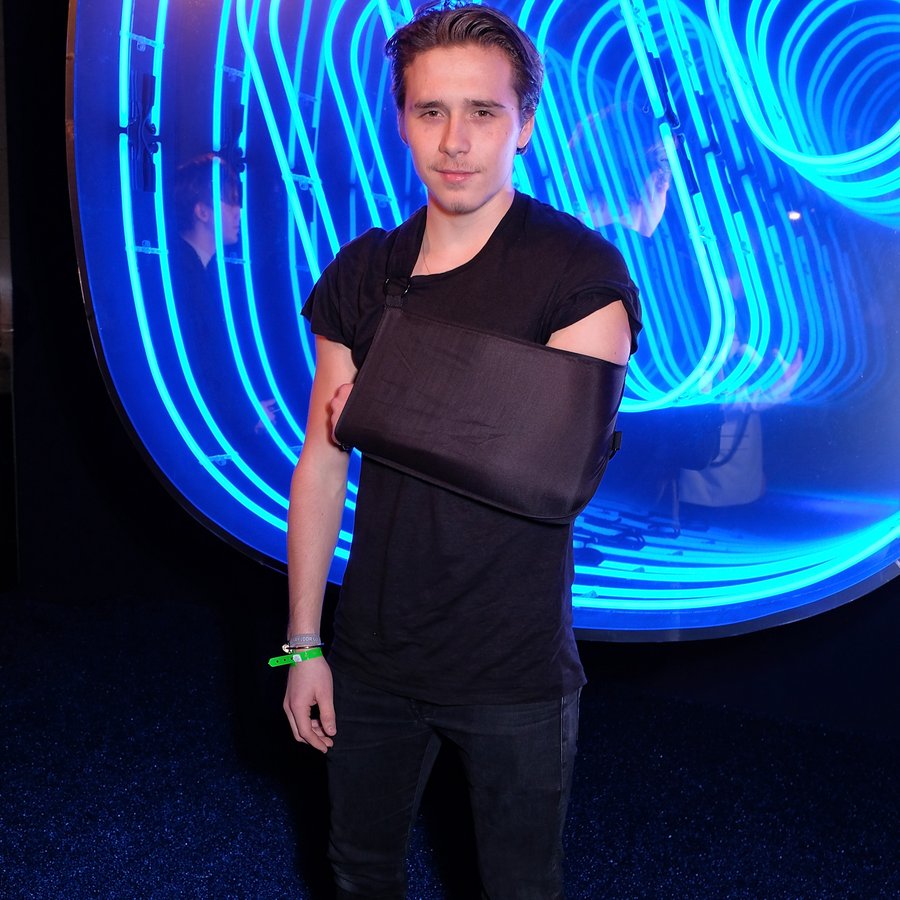 Now, at this point there is very little factual evidence to base this on - no photos of them together, no Instagram photos, nothing. We’re not sure how much we believe this, if we’re honest, but definitely one to keep an eye on!