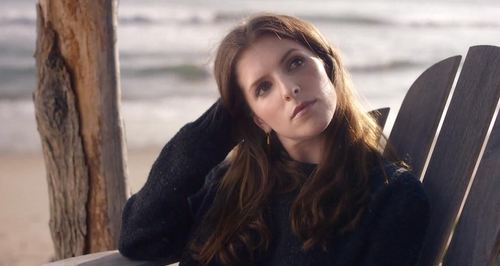 Allow Anna Kendrick to blow your mind with her shower musings.

We all know Anna Kendrick to be totally frank and absolutely hilarious just from her tweets.

Remember the one about Ryan Gosling...? Google it. But who knew she was so profoundly deep and philosophical too!

The Pitch Perfect star has fronted this viral video for Glamour magazine delving deep and pulling out some MIND BLOWING musings.

"Will Ferrell and Pharrell Williams have reverse names". We told you. MIND. BLOWN.

WATCH: Anna Kendrick Is Basically AMAZING At Lip-Syncing To One Direction's 'Steal My Girl' 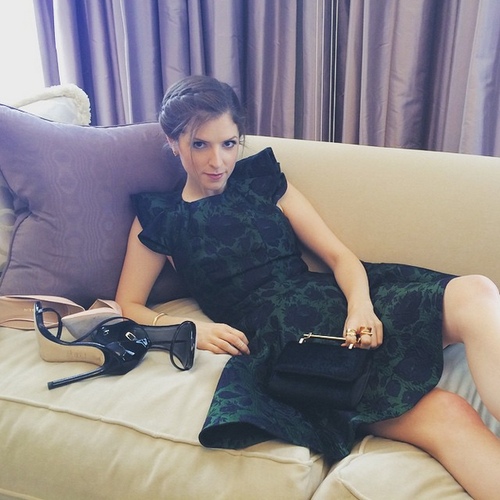 And it would seem Anna isn't the ONLY celeb sharing their life thoughts, check out pop stars on their pet peeves below...