Remember when we brought you the news that American Horror Story had released it’s initial promo for Season 6?

And it was somewhat TERRIFYING.

> These Videos Of Sand Being Cut Will Make You Feel Things You've Never Felt Before... 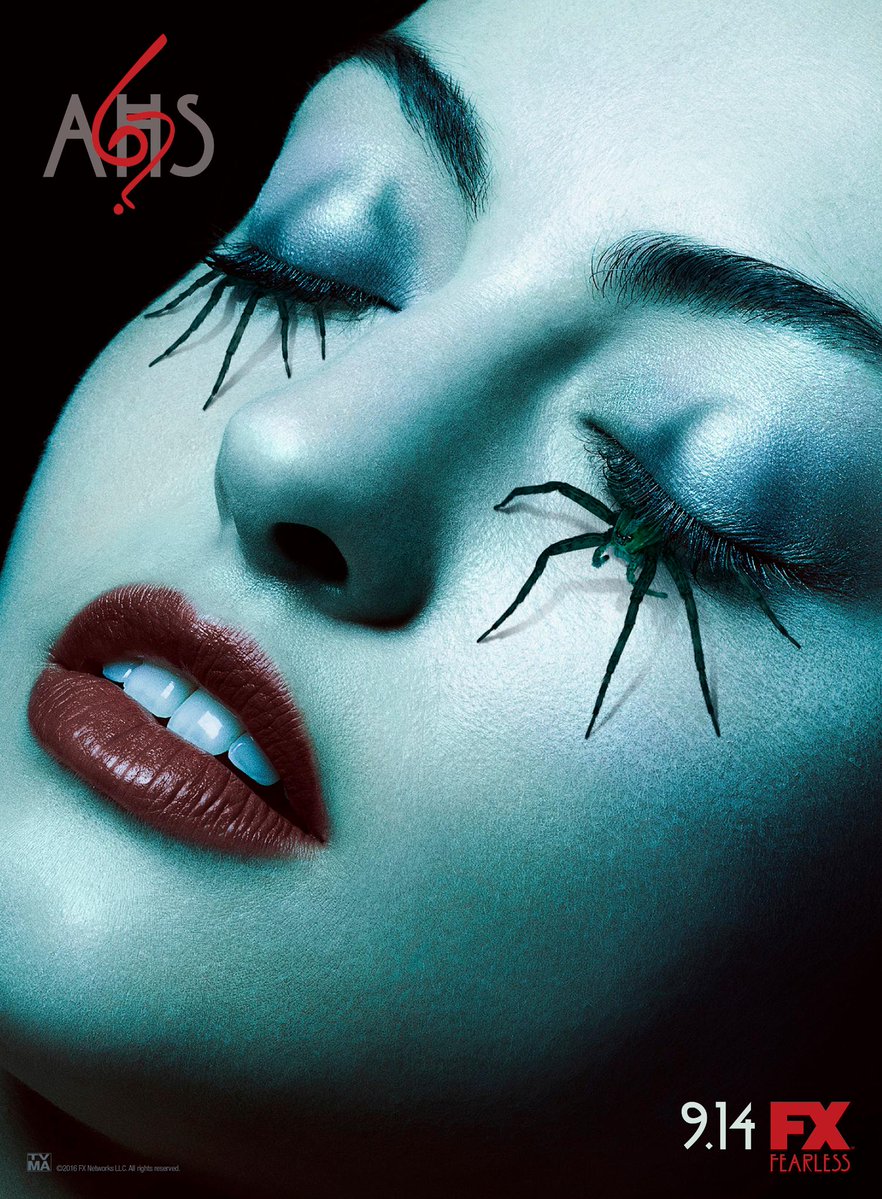 Yes? Well. Forget everything we said because now, it turns out, it was all a hoax.

So, last week we brought you the videos for season 6 and we’re still haven’t had any sleep since. Showing people running up the stairs, a demonic child’s hand coming from the cot along with multiple other blood curdling scenes.

Even more annoyingly, those teasers that you’ve already seen - they won’t help.

A video posted by American Horror Story (@americanhorrorstory_fx) onJul 28, 2016 at 5:46am PDT

Langraf goes on to reveal that American Horror Story had filmed several promos, including “many more” that weren’t released before declaring that only one of them is the actual teaser for the show.

Meaning the the rest are red herrings and no, we don’t know which.

“We thought it would be fun to keep it a mystery”, he said, before confirming that “there is a theme, and a setting and a place and time, but we’re not going to reveal it because we think it’s going to be fun for the audience to have it be a surprise this year”.

Well, we have news for you Langraf.