OMG. Is Geordie Shore's Aaron Chalmers The Next Person To Be Heading To Ex On The Beach?!

And he COULD be joined by a very famous ex.

We have BIG Ex On The Beach news for you.

Because it looks like one of the OTHER Geordie Shore lads might be heading to the island. 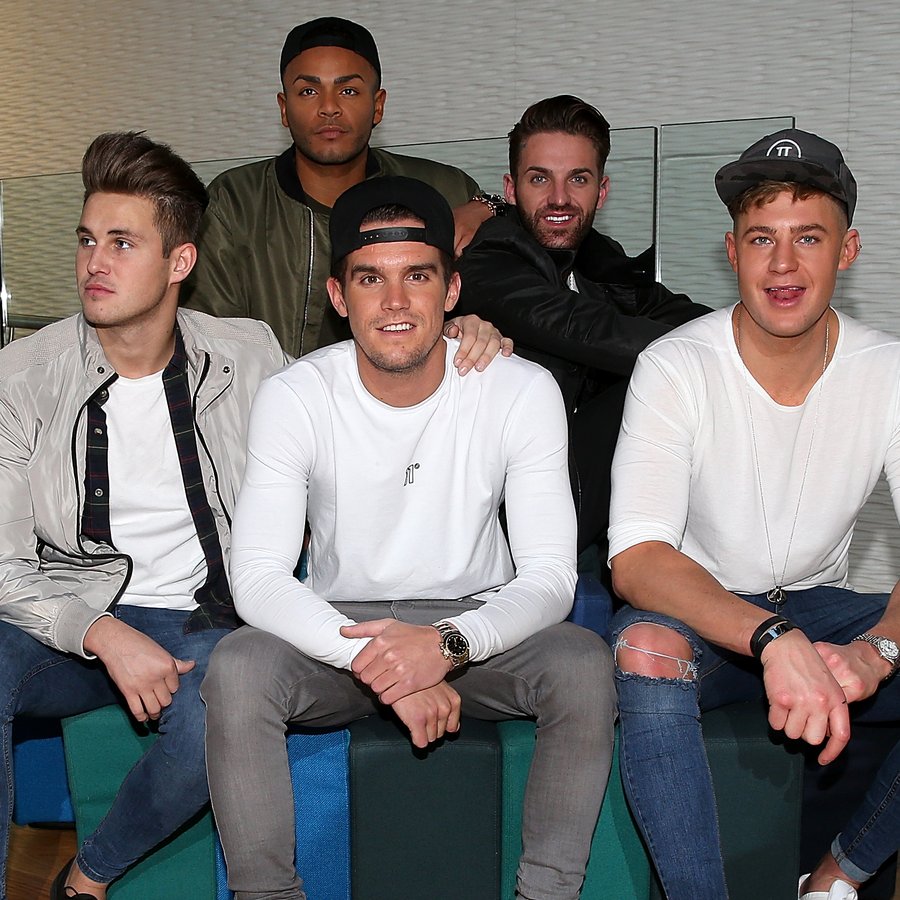 It is thought the Aaron Chalmers may well be going face to face with the Table Of Terror as insiders have said that “Aaron will be a great addition to the show - he’s always on the lookout for a good looking lass”.

Naturally, TV producers of the show are already hoping that his ex girlfriend, Marnie Simpson, will agree to appear on the show as well. 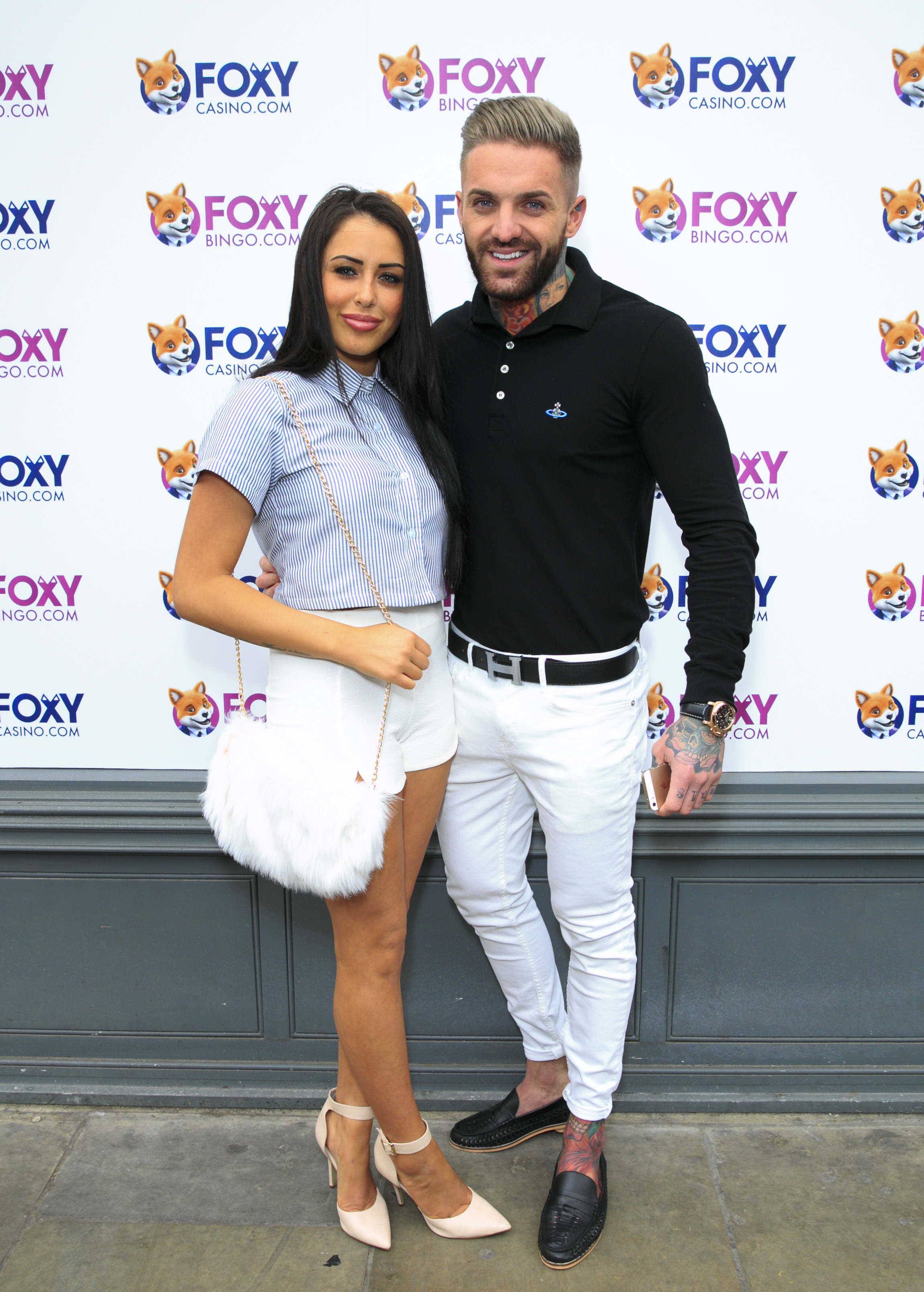 With sources also commenting that “he loves a bit of an argument as he and Marnie had countless rows when they were an on-off couple on Geordie Shore. He is pretty straight talking and doesn’t mind showing how he enjoys make up with his lovers on TV either”.

They then went on to promise that it “should be an explosive series with him on board”.

OMG. We can barely wait for this to hit our screens.

The Geordie Shore gang are not unfamiliar with the show - with Gaz starring in the current series (and not having the best time of it), Scotty T making an appearance, as well as Charlotte Crosby, the MTV hosted reality show is no stranger to a bit of Newcastle love.

The insider also commented that “Aaron has hooked up with some big characters in the past so he will definitely be getting more than a few calls from the Tablet of Terror while he’s in the villa”.

Hands up who is ALL KINDS OF EXCITED?!