Chart Update: Little Mix Prepare To Defend Their No.1 Spot For The First Time

Little Mix brushed away ALL the competition last weekend as they went straight to No.1 with ease. However the question is, can they hold on for a second consecutive Sunday?

Belgian DJ Lost Frequencies lost his No.1 spot and fell down to No.4 in our countdown last weekend. Both Years & Years and Sam Feldt gave us an impressive battle for No.2 however it was the 'Black Magic' beauties Little Mix who ran away with the top prize.

This weekend we'll have to keep and eye on John Newman's new release 'Come And Get It', as well as ALL the hottest dance tunes filling up the top ten right now.

> Check Out The Current Top Ten Singles In The UK

Let's have a look at the tracks with a chance of bagging themselves the next Vodafone Big Top 40 No.1 single:

Who ever really doubted them? Jade, Perrie, Jesy and Leigh-Anne practically OWNED the chart on Sunday with the release of 'Black Magic'. Can the fantastic four hold onto the No.1 spot for a second week, or will they crack under the pressure?

QUIZ: How Well Do You Know Little Mix?

Watch the incredible moment Little Mix found out they were No.1

Lost Frequencies - 'Are You With Me'

You can never count a former No.1 out of the race. The Belgian DJ beat Years & Years two weeks ago to the top just minutes before lockdown, can he leapfrog the competition again?

#SongFact:'Are You With Me' is a remix of a song by the same name by country singer Easton Corbin.

We've been waiting for this for a LONG time. It's been two years since the release of John's debut album, 'Tribute', and we are FINALLY getting some new music from the slick-haired superstar.

The trio's debut album is here! We've been waiting for the release of 'Communion' for some time now and it looks like YOU have too! The boys grabbed 2nd place last weekend and will be hoping to knock Little Mix off their perch this Sunday.

Dutch DJ Sam Feldt bagged an impressive No.3, just behind Little Mix and Years & Years, on Sunday. Can he go one better and clinch pole position?

Remember to #KeepItCapital at 4pm on Sunday to see who will be battling for the top spot on the Vodafone Big Top 40. 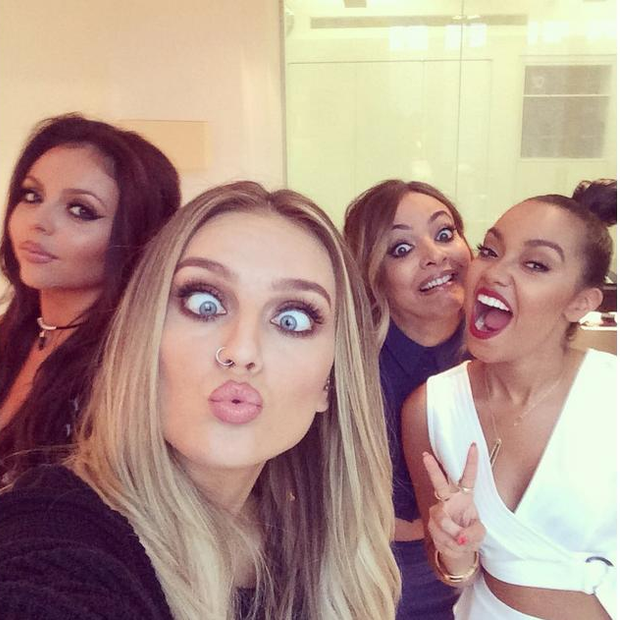