VOTE: Which Of These Top DJs Deserves YOUR Vote For The No.1 Spot This Sunday?

Can anyone ACTUALLY knock Kungs off the top spot? It's been an entire MONTH already!

So, we're starting to believe that nobody is ever actually going to knock the 19 year old French DJ off of No.1...ever! The last person to notch up an entire month at the top was Justin Timberlake with 'Can't Stop The Feeling'.

Who are actually the longest reigning No.1 artists of all time?

However, this Sunday it looks like Kungs will be facing up against his fellow DJs as we get ready for an epic battle featuring all the dance maestros of the moment.

Kungs has already been able to grab four weeks at No.1 so surely one more Sunday reigning supreme is written in the stars for the 'This Girl' superstar. We've got a feeling he's taking the life of a world famous DJ in his stride...

Chillin before my set in Béziers tonight

The last time we saw Jonas Blue in the Vodafone Big Top 40, 'Fast Car' was reaching it's highest point at No.2 in the countdown. Well, the British music producer has returned to go one better with 'Perfect Strangers'.

The Chainsmokers feat. Daya - 'Don't Let Me Down'

The Chainsmokers have teamed up with 17 year old Daya for their latest venture 'Don't Let Me Down'. We all remember how incredible their single 'Roses' was right?  It's like that, only BETTER!

It is not only dance music that is looking to dominate Sunday's countdown, oh no, Britain's Got Talent's Calum Scott was last week's highest rising track and it wouldn't surprise us if he was challenging at the top too! 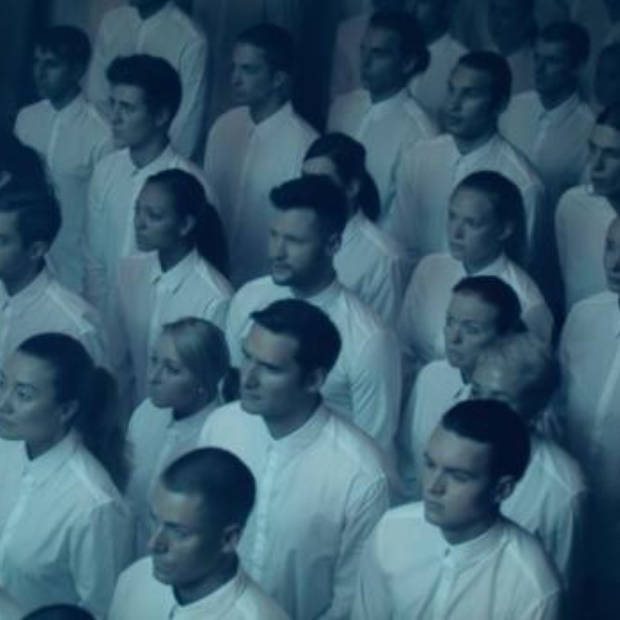