This image appears in the gallery:
The 34 Most Important Pop, EDM & RnB Albums Released In 2017 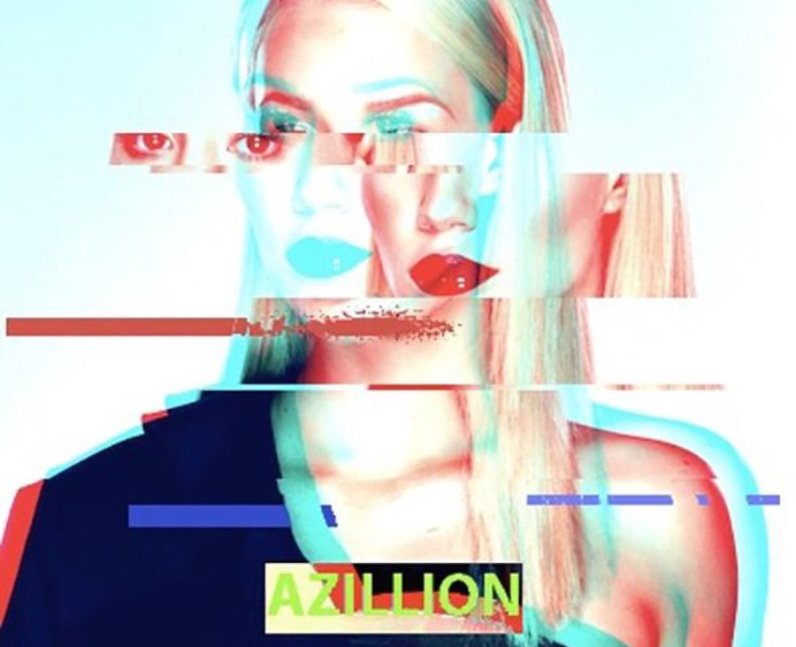 We were expecting Iggy's second studio offering to drop a LONG time ago, especially as the first single, 'Team', was released way back in March. 'Digital Distortion' is now predicted to drop in January, but there's still no firm release date - however we DO know there's a collaboration with Jess Glynne!

See the full gallery: The 34 Most Important Pop, EDM & RnB Albums Released In 2017