This image appears in the gallery:
9 New Acts Tipped For Chart Success In 2014 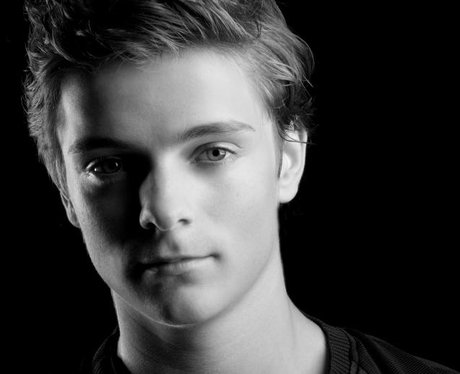 Dutch DJ Martin Garrix scored his first Vodafone Big Top 40 No. 1 at the end of 2013 with his debut single 'Animals'. Garrix is signed to Justin Bieber's manager Scooter Braun and is tipped for HUGE success in 2014. The DJ's second single will is confirmed to be titled 'Wizard'.