Win Tickets To The Mayor Of London's NYE 2014 Fireworks 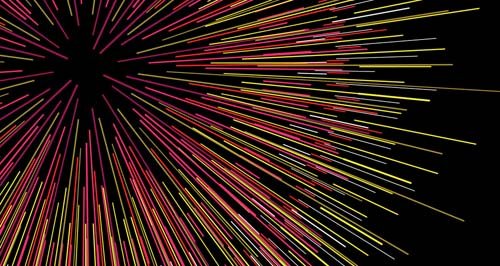 Welcome 2015 in with a bang at the London NYE 2014 Fireworks, presented by the Mayor of London.

London’s NYE Fireworks is one of the biggest celebrations of its kind, so to make everything stays safe and fun, this year's event will be ticketed.

Together with the Mayor of London, we're giving you the chance to beat the rush and bag a pair of tickets right here.

As the clock strikes midnight you could be enjoying the UK’s biggest annual fireworks display right from London's famous South Bank.

Watch the amazing fireworks show as it lights up the London skies to a soundtrack of some of your favourite songs.

For your chance to be there just answer the question below by 23.59 on Sunday 14th December.

Remember London’s going to be very busy on the night, so plan ahead – whatever you’re doing. Find out more at www.london.gov.uk/nye or follow #londonnye

Win tickets to the Mayor of London's NYE Fireworks