The latest travel updates from the Capital Liverpool team, updated throughout the day. 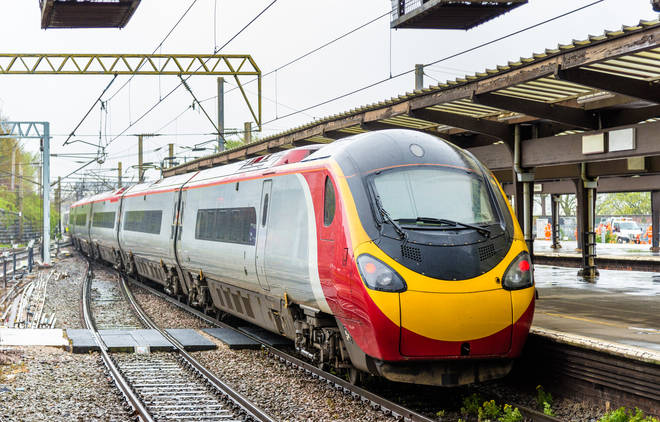 Storm Christoph has brought gales and floods to the UK, and it has severely affected roads and public transport routes in Liverpool.

Earlier this week people were asked to prepare as Merseyside was issued a yellow weather warning.

Yesterday four "severe" flood warnings were issued by the agency for the River Mersey in a number of locations including Maghull.

Here's how it is affecting roads and public transport right now...

-Valley Road in Kirkby is closed in both directions due to flooding.

-On the Wirral, Brimstage Road is closed due to flooding between Manor Road and M53 J4.

-In Widnes, Watkinson way is closed between Derby Road and M62, J7.

-In St Helens, Rainford road is closed in both directions due to flooding between Hard Lane and Bleak Hill Road

-In St Helens, College Street and Harefinch Road are closed between Swift Street and Kingfisher Drive.

-In Maghull, Bridges Lane is closed.

-Buses running instead of trains for Merseyrail between Rockferry and Chester.

-Transpennine Services are suspended between Liverpool Lime Street & Manchester Victoria - due to flooding.

-Train lines  between Hooton and Chester / Ellesmere Port are blocked due to flooding and on the mainline lines are blocked between Crewe and Liverpool Lime Street.

-Merseyrail say replacement buses will depart Rock Ferry on the hour and every 30 minutes past the hour.

-Certain areas in Maghull are being asked to evacuate homes due to flooding risk.

-An emergency shelter has opened at Meadows Leisure Centre.

For more live updates head to this page -  https://www.capitalfm.com/liverpool/radio/news/traffic-travel/