Wirral will host both the start and finish of Stage Five of Britain’s biggest professional cycle race, the OVO Energy Tour of Britain, on Wednesday 11 September. In just over 100 days’ time Birkenhead Park will host the world’s top cyclists for a spectacular, fan friendly day of racing.

Stage Five will start and finish in the park, a location synonymous with the domestic cycling scene in the North West for a number of years. The route will also pass through the finish line within the park before completing a lap of Birkenhead and Wallasey, giving spectators three chances to see the race in action, while also having the opportunity to follow flag-to-flag coverage throughout the day on big screens within the Tour Village.

The announcement comes just over a week after Wirral Council successfully hosted a round of the OVO Energy Tour Series for the first time, with Hamilton Square in Birkenhead welcoming elite men’s and women’s racing, attracting over 10,000 spectators.

Cllr Christine Spriggs, Cabinet Member for Culture and Tourism at Wirral Council said, “This year Wirral is the Liverpool City Region Borough of Culture. We’ve got a hugely exciting programme of events lined up, and the OVO Energy Tour of Britain is the jewel in our crown. Wirral truly does have something for everyone and it’s no wonder our visitor numbers get bigger every year.

“It was only last week when we welcomed more than 10,000 cycling fans to Hamilton Square for a fantastic Tour Series event. I hope everyone who enjoyed that event, and thousands more, get down to Birkenhead Park in September for another not-to-be missed event. It’s such an exciting time for our borough and we can’t wait to welcome the world’s best cyclists to Birkenhead Park.”

The 174-kilometre (108-mile) stage will help celebrate the Wirral’s year as the Liverpool City Region’s Borough of Culture, showcasing the area’s history, heritage and beautiful coastlines.

The route will leave Wirral passing through the historic Port Sunlight and race through Cheshire West and Chester including passing the Airbus UK manufacturing facility at Broughton.

The route will return to Wirral racing through Heswall, Caldy and Hoylake before passing through the Birkenhead Park finish line and taking in a loop through Seacombe, Wallasey and New Brighton.

“Since we announced in January that the race would be coming to Wirral we have had amazing support from Wirral Council and their partners, plus a great reception from the Merseyside public. I am sure this is going to be a memorable stage with incredible community support across the route.”

Stage Five will feature three intermediate Eisberg Sprints, sponsored by the UK’s number one alcohol-free wine brand Eisberg at Heswall, Hoylake and Birkenhead Park, and three SKODA King of the Mountains climbs, supported by official car partner SKODA. The first of those climbs will take place at Kelsall in Cheshire, while the short ascent of Flaybrick Hill in Birkenhead will be crossed twice during the race finale.

The 2019 OVO Energy Tour of Britain begins in George Square, Glasgow on Saturday 7 September and finishes overall in Manchester city centre on Saturday 14 September. ITV4 will once again screen live free-to-air coverage of each stage, along with a nightly highlights programme of the best of the action.

The OVO Energy Tour of Britain is British Cycling’s premier road cycling event, giving cycling fans the opportunity to see the world’s best teams and riders competing on their doorstep and helping to build a great cycling nation. 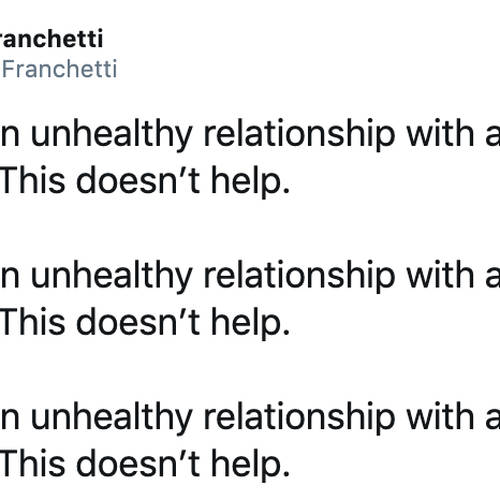