Man Stabbed To Death In Haslingden

A murder investigation is underway after a man was stabbed to death in Haslingden.

Police were called by the ambulance service at around 1.15am today (Thursday, May 2nd) after a man had been found with injuries inside a house on Charles Lane.

The man, who has yet to be formally identified but is believed to be in his 40s, was found with a stab wound to his chest. He was sadly pronounced dead at the scene.

Two men aged 30, a 35-year-old man, a 38-year-old man and a 44-year-old woman, all from Haslingden have been arrested suspicion of murder and are currently in police custody. 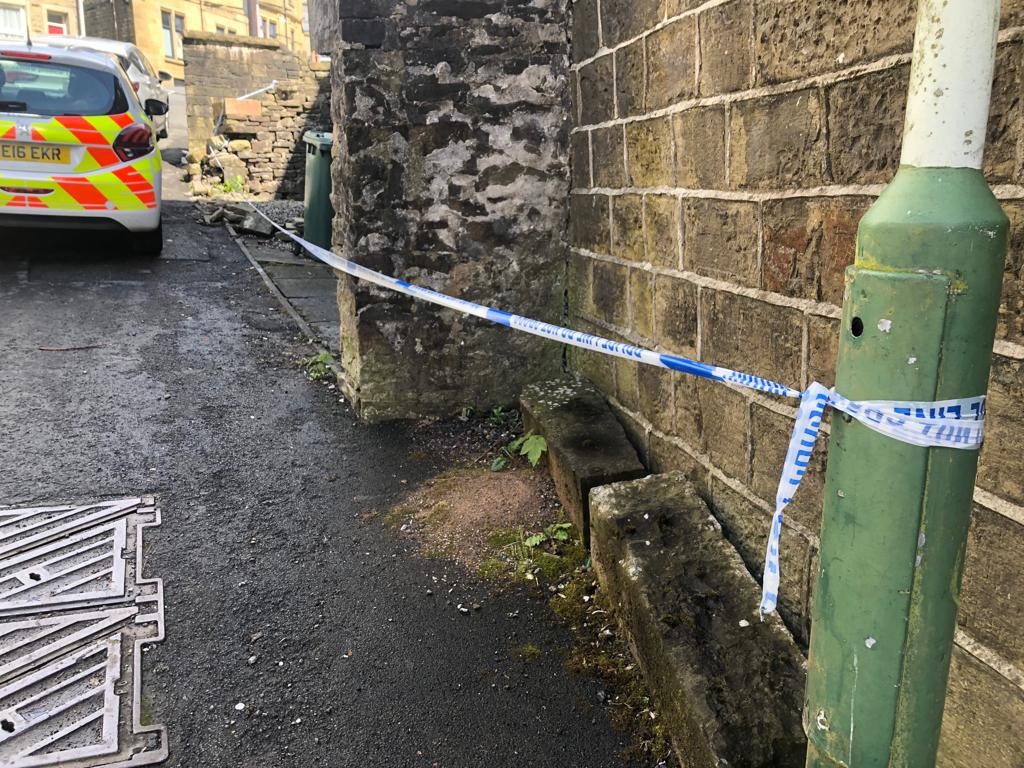 Det Ch Insp Gareth Willis from Lancashire's Force Major Investigation Team (FMIT) said: "We are in the early stages of our investigation and I have a team of detectives piecing together exactly what has happened to this man and why. We are also working to formally identify him so we can trace his family.

"If you have any information at all about this incident please contact us as soon as possible on 101 quoting log 0062 of May 2nd. Alternatively, you can reach Crimestoppers anonymously on 0800 555111 or online at crimestoppers-uk.org."

A Home Office post mortem examination to establish the cause of the man's death will take place in due course.