This image appears in the gallery:
This Week's MUST-SEE Pictures From The World Of Music 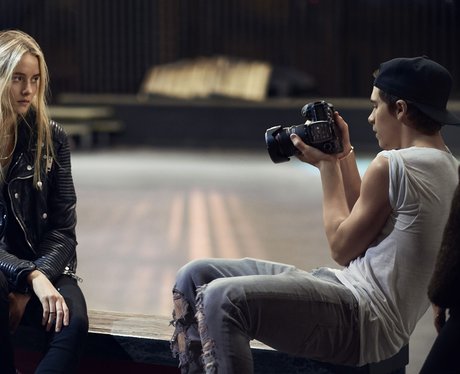 Making it look effortless, Brooklyn Beckham was pictured behind the camera as he shot the photos for Burberry's new Brit perfume. He faced some harsh criticism when his appointment was first announced but with the campaign shots being released, we have a feeling that photographers might be eating their words. Good work, Brooklyn! Picture: Splash

See the full gallery: This Week's MUST-SEE Pictures From The World Of Music