Iggy Azalea's 'Black Widow' was turned down by Katy Perry

This image appears in the gallery:
The Ones That Got Away: 18 HUGE Songs Turned Down By Other Singers 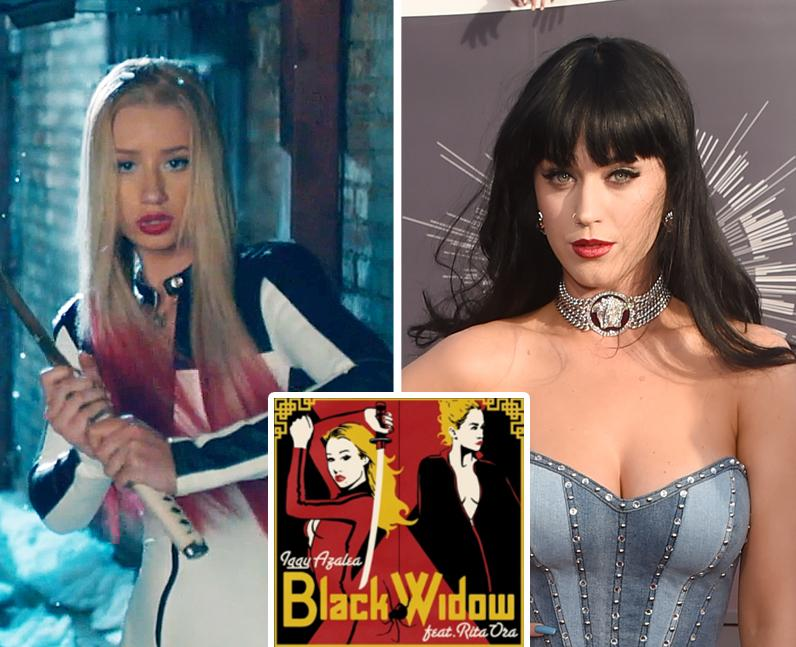 9. Iggy Azalea's 'Black Widow' was turned down by Katy Perry

Iggy and Rita Ora's kickass collab almost didn't happen - Katy Perry co-wrote the track for her own record for Iggy to feature on. Ms Azalea managed to convince her to hand over the song, explaining, "She had just put her album out, so I said, ‘Hey, Katy, why don’t you let me take this and do something for it? I have an album that’s just about to drop. And I would love to see it kind of come out for the world to hear asap.’ And she said ‘Alright.'” (Pictures: YouTube/Getty)

See the full gallery: The Ones That Got Away: 18 HUGE Songs Turned Down By Other Singers