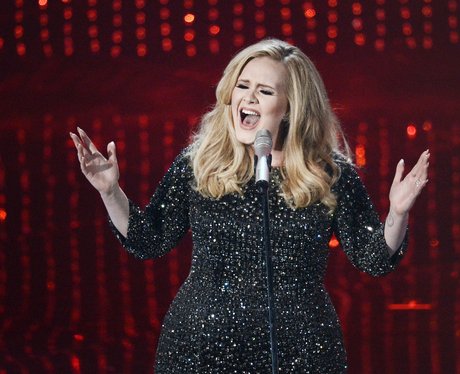 Adele has never been afraid to speak about her stage-fright but reports surfaced shortly before her Oscars performance this year that she was more terrified than ever. She had only made a handful of appearances since undergoing throat surgery and was about to hit the stage for the biggest event of her life. Regardless of the nerves and trepidations - she stole the show and took home the gong for Best Original Song with 'Skyfall'.