Nicole Scherzinger were in Eden's Crush.

This image appears in the gallery:
Hit Music Name Changes 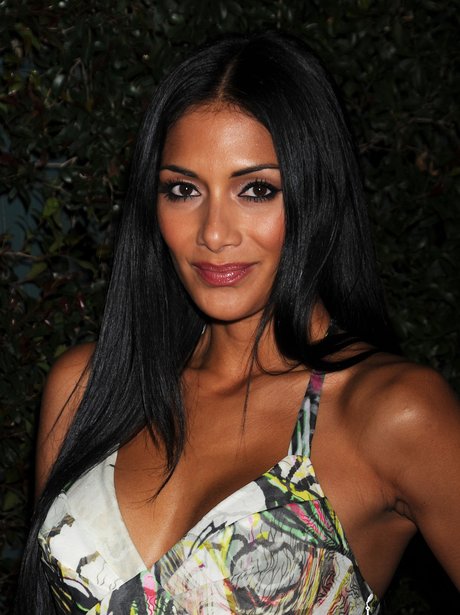 13. Nicole Scherzinger were in Eden's Crush.

The current X Factor judge rose to fame when she won the US version of Popstars and formed the girl group Eden's Crush. Will.i.am actually wanted to get the star on board for the Black Eyed Peas before Fergie signed up, but due to her commitments with Eden's Crush - she was forced to decline. She then went on to front the Pussycat Dolls before going solo.

Harry Styles Shows Support For Joe Biden In US Election As He Tells Fans: “If I Could Vote In America, I’d Vote With Kindness”