This image appears in the gallery:
The Greatest Feuds In Hip-Hop History! 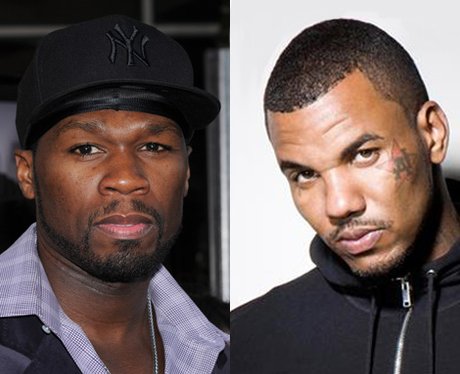 50 Cent appears numerous times on this list but perhaps no feud was more personal than his beef former protege The Game. After dismissing the rising rapper from his group G-Unit live on the radio, the two seemingly reconciled but soon heated up again as G-Unit and The Game started posting joke pictures of each other online and insulting each other in the press. The Game tried to end hostilities back in 2006 by offering a "peace treaty" to Fiddy, but the 'In Da Club' rapper failed to respond. This is one feud that doesn't look to have an end anytime soon, with 50 Cent criticising the rapper as recently as his 2011 hit 'Love, Hate Love', and The Game promising he would respond in kind!

See the full gallery: The Greatest Feuds In Hip-Hop History! 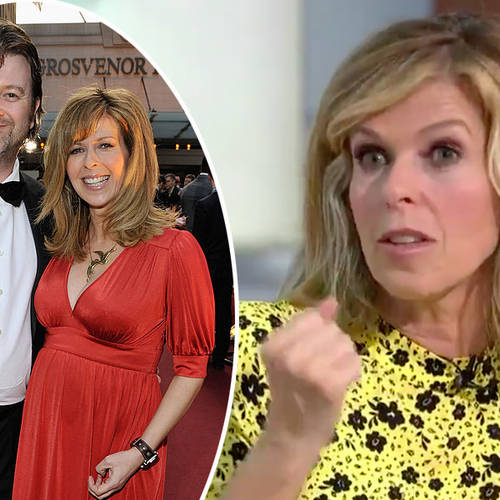 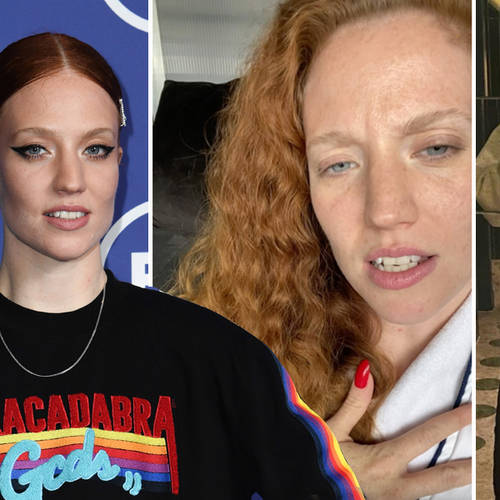 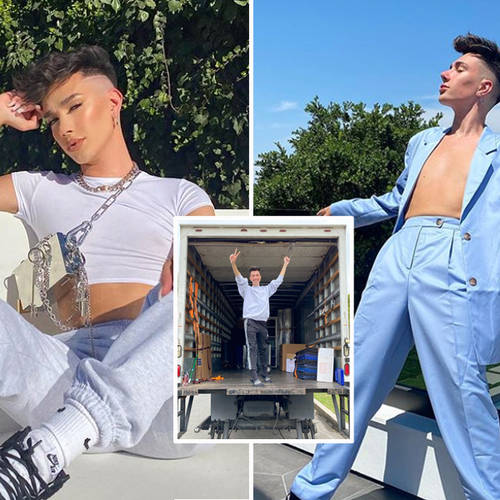 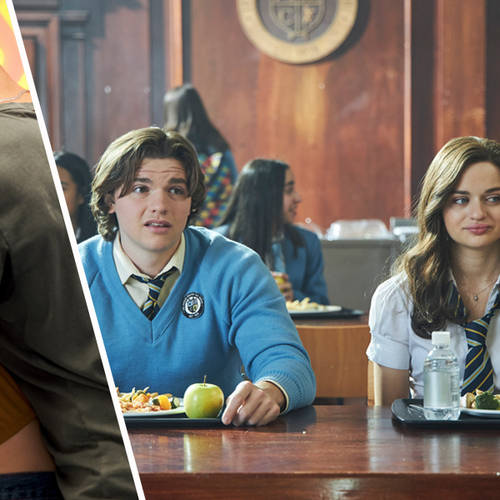 The Kissing Booth 2 Plot: What Will Happen In The Netflix Sequel?