Caroline Flack and Andrew Brady: Relationship Details Revealed Including How They Met To Their Engagement

Caroline Flack and fiancé Andrew Brady haven't had an easy relationship - here's everything you need to know from their age gap, split and getting back together.

Caroline Flack – who fully opened up about her ex-boyfriends in 2018 – has had an up and down relationship with fiancé Andrew Brady.

A complete shock romance to begin with, the Love Island presenter and The Apprentice contestant went from strength to strength, from getting engaged, moving in together and buying their adorable pup. This was followed by a shock split and a quick reconciliation.

So how did Caroline and Andrew meet? And why did they split? Here’s everything you need to know about the couple: 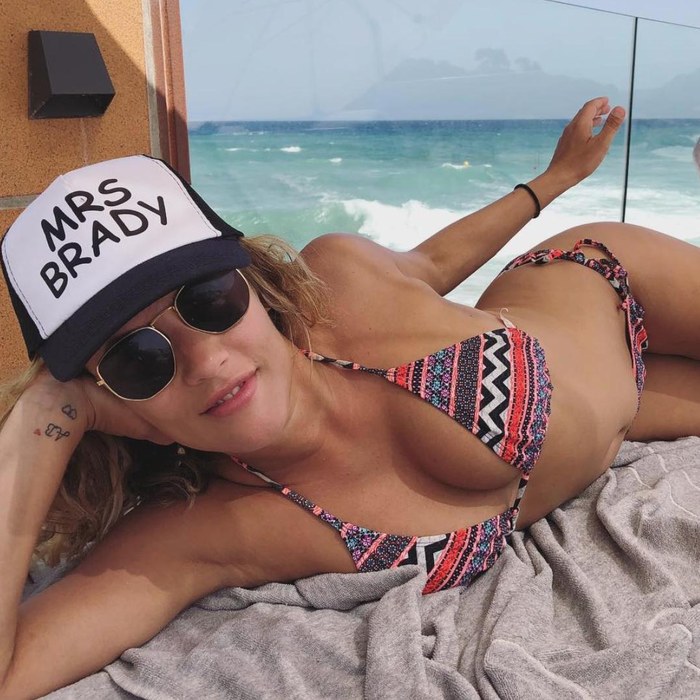 Why did Caroline and Andrew split?

After just a couple of months of engagement, the couple confirmed their split. Andrew wrote on Instagram: "Sad to announce Caroline and I have decided to split ways. Unfortunately it wasn't meant to be and I wish her all the best in the future."
The pair haven't confirmed the reason behind the break up but rumours suggest there were a lot of "lies". However, it's thought the couple struggled to be apart and therefore leading to their reconciliation just months later.

How did Caroline and Andrew meet?

Shortly after his stint on Celebrity Big Brother, Caroline recently revealed the 27 year old “slid into her DMs”.

After meeting for a few dates, the pair become inseparable, eventually making their relationship official with an Instagram snap just weeks later.

What is Caroline and Andrew’s age gap?

They say age is just a number and that's what these two believed who have a 12 year gap. 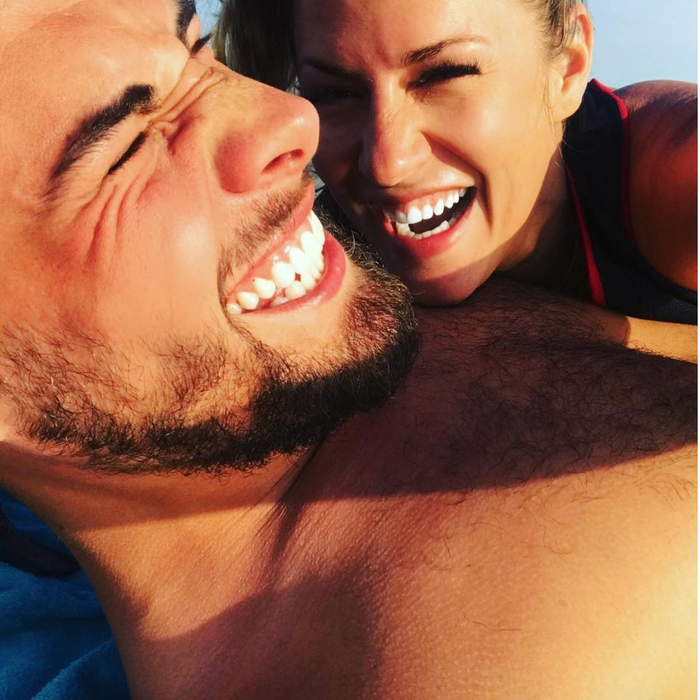 On April 28, the happy couple confirmed on Instagram they were getting married as she wrote, “He’s put it on my finger and it won’t come off ... so I’ve said yes #chooselove.”

After dating for only a matter of months, the couple have put an end to marriage plans sadly.